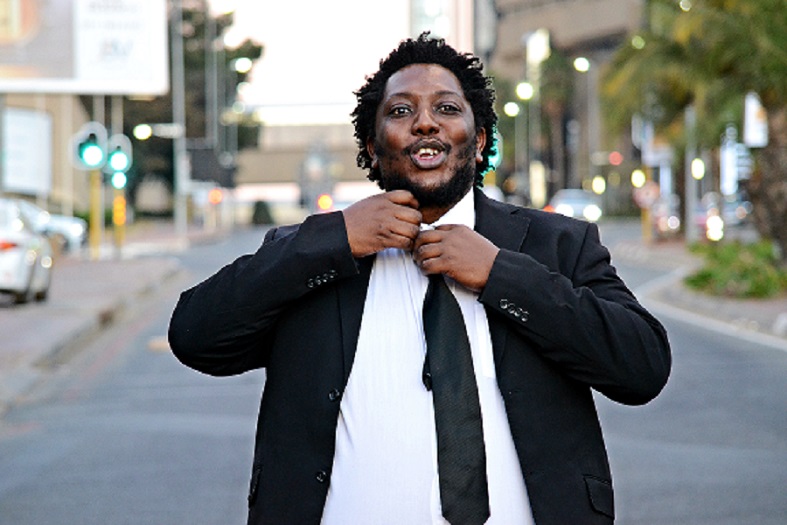 Mokgadi, or KG as he is affectionately known is the son of a Sangoma and a nurse.In a very short period of time KG has moved from being an open-mic comedian to being a featured act in club, theatre and corporate comedy.

He made his big stage performance at the Joburg Arts Alive Festival in the Comedy Nine-Nine showcase, working alongside Rob Van Vuuren, Mark Palmer, Ndumiso Lindi and Kurt Schoonraad. 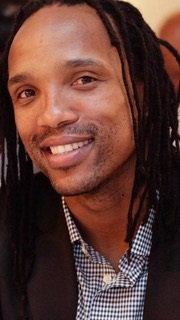 Odwa Ndungane is a former rugby union player that played first class rugby between 2000 and 2017. He played on the wing and spent the bulk of his career playing for the Sharks where he played 249 professional games for

them. He made his Springbok test debut in 2008. With nine Tests and three Tour matches for the Springboks, his ability has been recognised at the highest level, including his participation at the IRB Rugby World Cup in 2011.

Odwa is currently a Managing Director at Ndungane Construction, which was established in 2015 as an independent entity in which the Teichmann Group has a minority stake. His studies towards a civil engineering qualification after high school form part of his personal drive for continuous personal growth and commitment to expand his knowledge base. 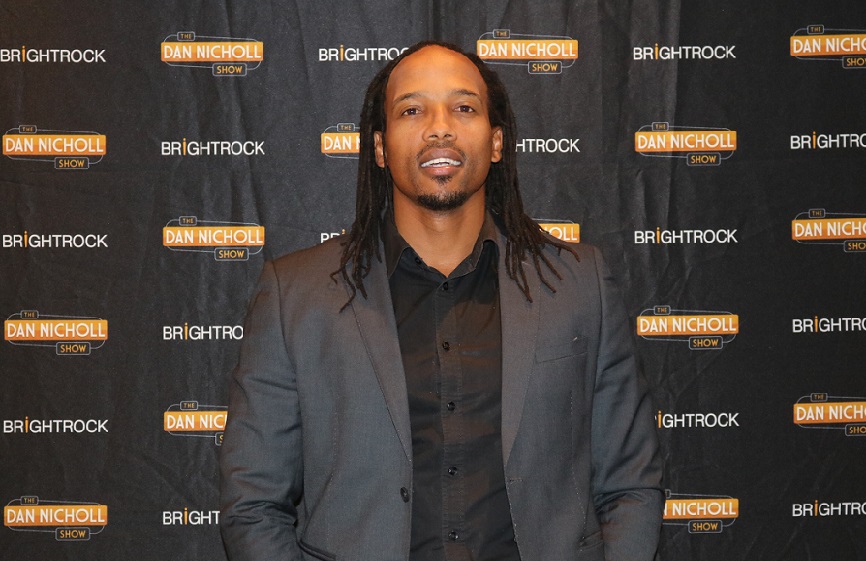 Akona Ndungane, started his career in the Eastern Cape, before moving to Pretoria in 2004 to play for the Bulls in the international Super Rugby competition as well as the Blue Bulls in the Currie Cup and Vodacom Cup competition.

He also represented the Springboks in 2006 and 2007, and was part of the victorious 2007 Rugby World Cup squad before concluding his career after the 2015 Super Rugby season.