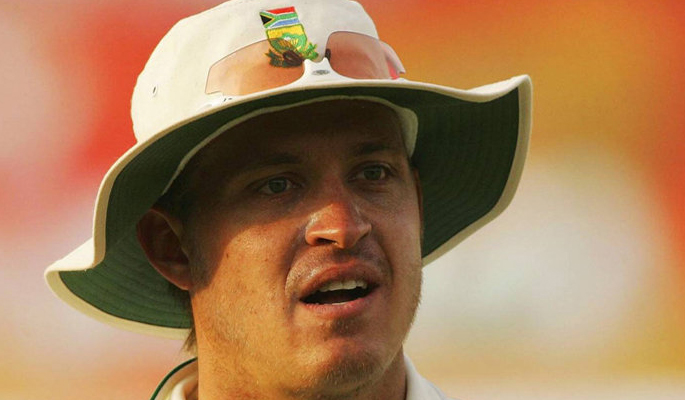 Paul Harris is a former South African cricketer who played Test cricket as a left-arm orthodox spin bowler for the South African team from 2007 to 2011. He has also played domestic cricket for Northerns, Titans, Western Province and Warwickshire.

Harris was born in Zimbabwe where his father Mark was a member of the British South Africa Policeuntil 1980. As a young child he moved with his family to South Africa and was brought up in Fish Hoek, Cape Town, South Africa. His father is a pastor in the Fish Hoek area. Harris lives in Olympus, Pretoria with his wife Marilet.

Playing against Australia during their 2009 tour to South Africa Harris was key to ensuring a South African fightback in the third Test, taking nine wickets in the Protea’s innings-and-twenty-run win. For his efforts he was named man of the match. 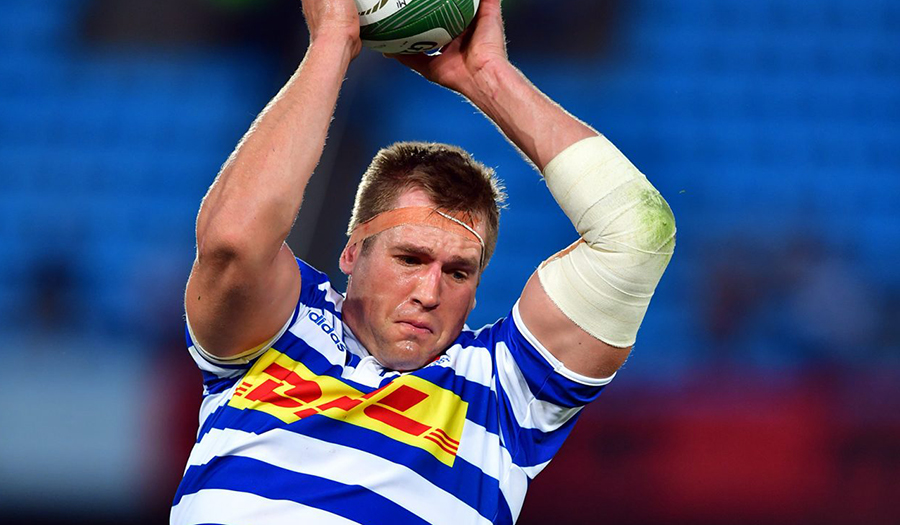 Christopher Machiel van Zyl is a South African rugby union player for the Stormers in Super Rugby and Western Province in the Currie Cup. His regular position is lock.

He then moved to Johannesburg, where he played amateur rugby for Pirates, also captaining the side.

His Currie Cup debut came in the 2013 Currie Cup Premier Division match against the Sharks in Durban. 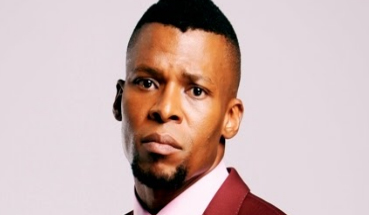 Vuyo Dabula is a South African actor best known for his role as Gadaffi in the SABC1 soapie Generations: The Legacy.

He was previously best known for his role as Tsetse in the third season of the SABC1 drama series Yizo Yizo, in 2004; and also played Cherel’s defence lawyer Titus Lesenya in the SABC3 soapie Isidingo, in 2011.

Other television series he has acted in include Wild at Heart, Bophelo and Zone 14.

Vuyo has also acted in a number of films including Soldiers of the Rock, Invictus, Small Town Called Descent and Finding Lenny.

He graduated from the P.H. Moeketsi Agricultural High School in 1995 and from Wits Technikon in 1996. He currently resides in Johannesburg.