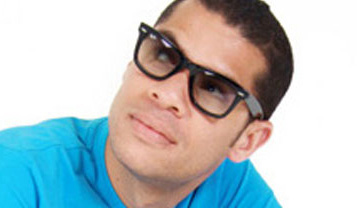 Emerging from Durban, Richelieu now resides in Johannesburg where he enjoys entertaining audiences of all dynamics from the comedy club scene to corporate functions, approaching each engagement with the same enthusiasm and professionalism.

An ambassador for the TW Steel Rage Foundation and the regular host and mc for Goliath and Goliath events, Richelieu’s sharpened wit and authentic approach to subjects and situations make him easily likeable. 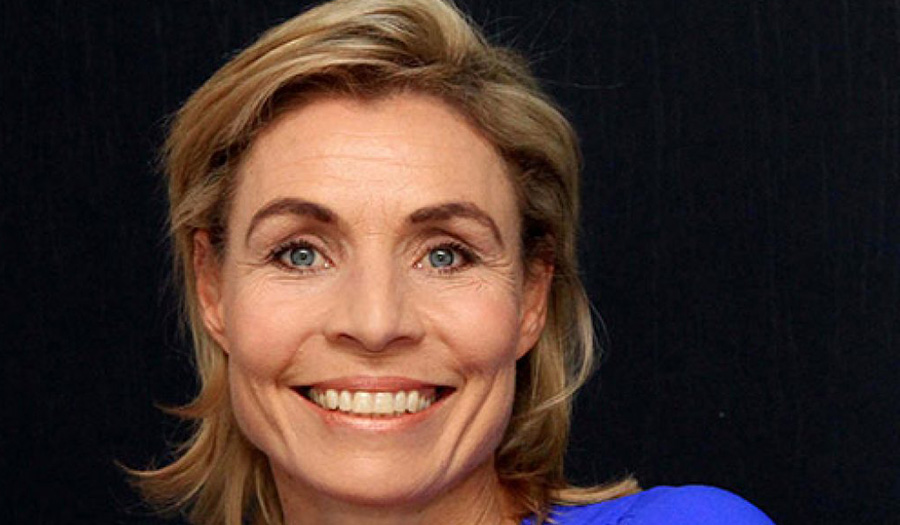 Lee den Hond is a businesswoman, an athlete, an adventurer and an optimist who draws from her own experiences to support the belief that “nothing is impossible”. In 2013, Lee became the 3rd South African Woman to summit Mt. Everest. She runs an event management company, Blue Platinum Events, servicing many of South Africa’s leading companies. In September 2015 Lee won the award “South African Business Woman of the Year in the Entrepreneurial Category.” 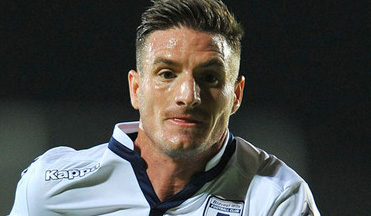 Keene is a product of the Portsmouth youth scheme. After making his way through the ranks – including a successful ‘work experience’ loan at A.F.C. Newbury – he was loaned to Football League Two club Kidderminster Harriers, making his debut in a 2–0 defeat to Bristol Rovers. Keene was the Man of the Match for the visitors. He played five more games for Kidderminster, excelling during his loan period.

On 1 January 2016, Bidvest Wits of the South African Premier Division announced that Keene had signed for them. On 14 May 2018, it was announced that he would join SuperSport United for the 2018–19 season.