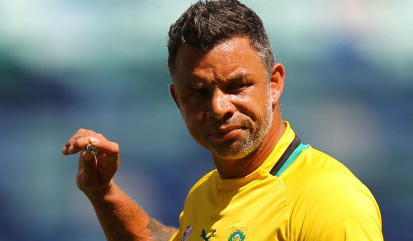 Born in Cape Town, Fish started his career in his native South Africa under the guidance of renowned coach Steve Coetsee, playing for Arcadia Shepherds, an amateur team based at the Caledonian Stadium in Pretoria. He was spotted by then Jomo Cosmos coach Roy Matthews and turned professional as a striker. It was at Cosmos that he was converted into a left back and went on to become one of the most promising defenders in South Africa at the time.

In 1994 Fish was signed by Orlando Pirates after Cosmos were relegated. At Pirates he arguably played the best football of his career under the tutelage of Mike Makaab. He also won the league championship at Pirates, as well as the BP Top Eight Cup in 1994, the 1995 African Champions League and the 1995 Bobsave Super Bowl (then the premier cup in South Africa). He captained The Buccaneers when they beat JS Kabylie in the 1996 CAF Super Cup.

In the same year he was part of the history making South African national team to have won the African Cup of Nations at the first attempt after South Africa’s readmission to FIFA in 1992.

Internationally, Fish is best remembered as being a crucial part of South Africa’s victorious national soccer squad when they won the 1996 African Cup of Nations. He scored one of the goals in the quarter final against Algeria. He was named to the Team of the Tournament in both the 1996 and 1998 African Cup of Nations. In total he won 62 caps for the South African national team, scoring twice. 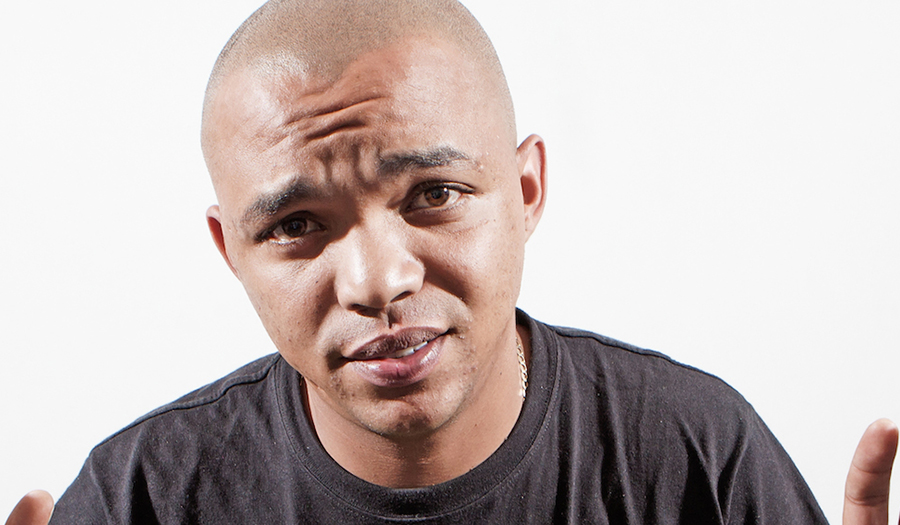 Nicholas Goliath is a loving father and husband, with comedy based on true stories and strange yet funny observations in his daily life, with his stunning personality Nicholas is certainly the next comedian to keep an eye on. This comic will be taking the world by storm before you know it. He is also an amazing MC / Announcer / Entertainer.

Nicholas has performed at Parkers Comedy, The State Theatre Johannesburg, The Market Theatre, Carnival City, Emperors Palace Captains Comedy and various club shows. He is currently MC at Makro Silver Lakes in Pretoria and interacts with clients and staff as part of his MC duties.

He is also one third of the Goliath and Goliath comedy trio, alongside fellow comedians Donovan and Jason Goliath 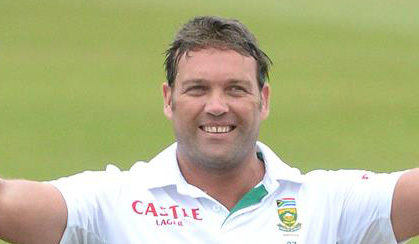 Jacques Kallis is a former South African cricketer, and, a former Test and ODI captain. As a right-handed batsman and right-arm fast-medium swing bowler, Kallis is regarded as one of the greatest cricketers of all time and one of the game’s greatest all-rounders. As of 2016 he was the only cricketer in the history of the game to score more than 10,000 runs and take over 250 wickets in both ODI and Test match cricket, pouching 131 ODI catches along the way as well. His Test match career in particular saw him score 13,289 runs, take 292 wickets and 200 catches respectively.

Kallis played 166 Test matches and had a batting average of over 55 runs per innings. From October to December 2007 he scored five centuries in four Test matches. With his century in the second innings of the third Test against India in January 2011, his 40th in all, he moved past Ricky Ponting to become the second-highest scorer of Test centuries, behind only Sachin Tendulkar’s 51.

Kallis was named Leading Cricketer in the World in the 2008 Wisden for his performances in 2007 in addition to being the “ICC Test Player of the Year” and ICC Player of the Year in 2005.He has been described by Kevin Pietersen and Daryll Cullinan as the greatest cricketer to play the game, and along with Wally Hammond and Sir Garry Sobers is one of the few Test all-rounders whose Test batting average is over 50 and exceeds his Test bowling average by 20 or more.