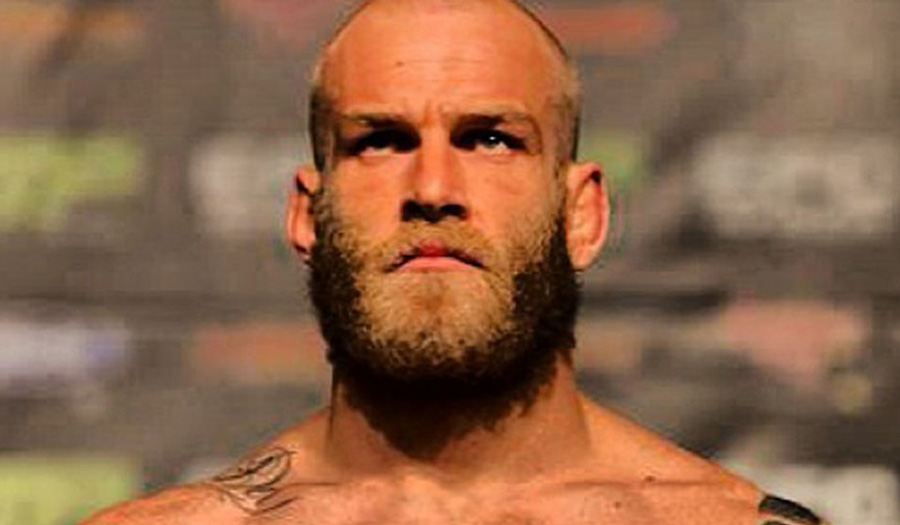 Garreth McLellan is a South African professional mixed martial artist who most recently competed in the Middleweight division of the UFC.

Born and raised in South Africa, McClellan began training in karate at the age of nine and also played rugby union until transitioning into mixed martial arts in his late twenties. In karate, McClellan was a national champion and also won a national title in grappling.

McLellan made his professional debut in 2009, competing exclusively for regional promotions in his native South Africa, where he was a two-time EFC AFRICA champion and EFC worldwide champion. He compiled a record of 12 – 2, before signing with the UFC in December 2014. 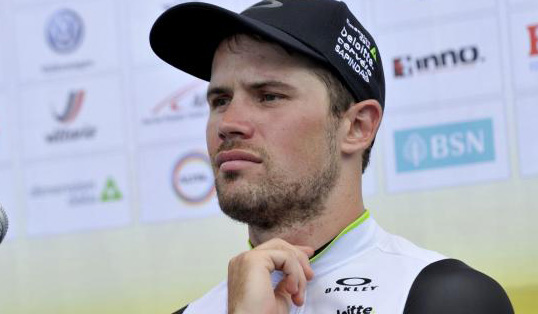 Born in Virginia, Free State, Janse van Rensburg competed with MTN–Energade from 2010 to 2012. 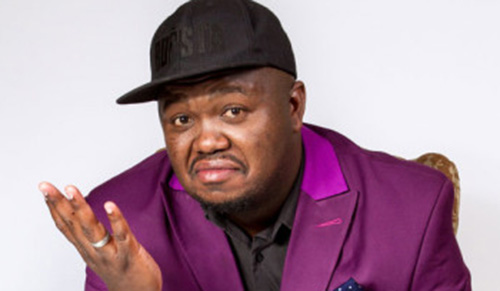 Skhumba Hlophe is a South African comedian, radio presenter and actor. The comedian has two children with his wife. He lost his first born son at only nine weeks.

He is well known for his starring role as Bheki Zulu, the overbearing mechanic father of the title character, in the SABC1 sitcom Thandeka’s Diary. He is also known for his role as Dlamini in the feature film Taxi Ride and its spin-off series of the same name.

Skhumba Aka Big Banger is the voice of Tembisa FM and although he is relatively new to the comedy scene he is very quickly establishing himself as a very reputable entertainer. With his Zulu foundation his hilarious mannerisms and slang are a lot similar to what can be heard around some of the hoods of Gauteng.

Skhumba’s humour is based on general observations of life which makes allot of his material very easy to relate to. With Big Banger’s larger than life comedy attitude he tends to thrill audiences and critics alike.