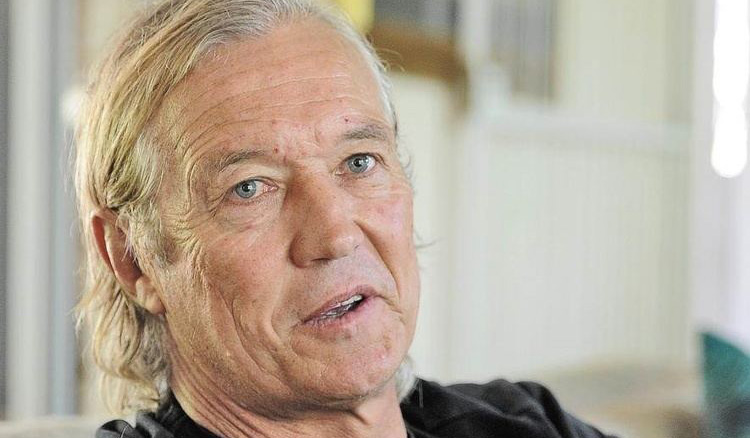 Rob was involved with the Sevens Rugby squad as the team manager.  He is also the owner of Robbi Thatch a thatching company that has been going for the past 21 years.  One of his prestigious achievements was securing the Ratanga Junction contract for Murray & Roberts where his company did all the thatching, Cape Reed ceilings as well as the cape reed fencing around the walkways. He also did all the work for Mr Rupert, including his houses at Leopard Creek and Somerset West.

Rob is married to Azille (Bekker). They have three daughters, Roxanne, Mistique, D’Shahnee and one boy, Robbie.  He and his family live on a smallholding in Durbanville. Rob is fanatical about nature and the outdoors. He is a keen surfer, paddles and plays touch rugby to keep fit. 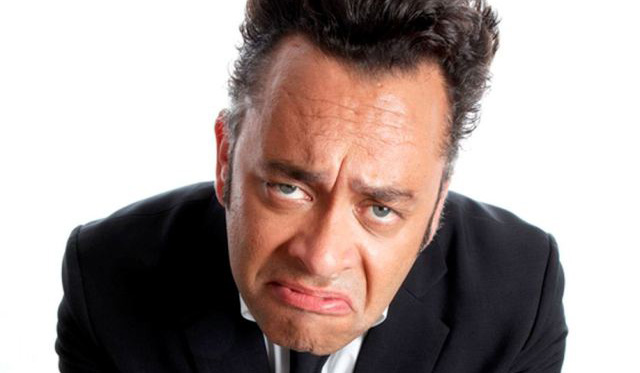 Kurt Schoonraad is one of South Africa’s most instantly recognisable stand-up comedians. With his earthy humour and comedic range he connects with audiences from every corner of South Africa, not to mention internationally, even making the front page of the New York Times.

The actor and comedian says that hailing from Mitchell’s Plain in Cape Town, one of South Africa’s largest townships, was highly influential in developing his sense of humour and comedy style.

Kurt’s professional comedy career took off almost two decades ago. In that time he has been consistently performing stand-up comedy onstage, and has also gone on to produce and perform his hugely successful one man shows all over the country.

Kurt first earned attention as the quirky accidental tourist on the hit TV series “Going Nowhere Slowly”. He has since been acknowledged as one of SA’s favourite TV personalities, hosting game shows, appearing in the well-known BBC format “Who Do You Think You Are?” and “Comedy Central presents Kurt Schoonraad”. He stars in various big screen productions, with his most recent lead performance in the international award-winning South African movie “Skeem”.

Kurt pioneered Cape Town Comedy Club from its humble festival origins, to its exciting permanent home at the historic Pumphouse at the V&A Waterfront, becoming Cape Town’s only dedicated international stand-up comedy venue. The club was recently acknowledged as one of the ten best comedy clubs in the world. 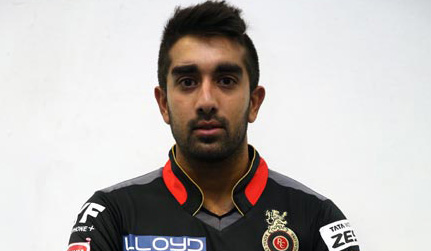 His batting style is right-handed and he is known for his slow left-arm chinaman bowling.[1]He has been criticised for his fielding during the one day and T20 series against India by dropping more than 6 catches.

Shamsi was the leading wicket-taker for the St Kitts and Nevis Patriots in the Caribbean Premier League T20 in 2015. He was included in the Easterns cricket team squad for the 2015 Africa T20 Cup.

In August 2017, he was named in Stellenbosch Monarchs’ squad for the first season of the T20 Global League. However, in October 2017, Cricket South Africa postponed the tournament until November 2018.