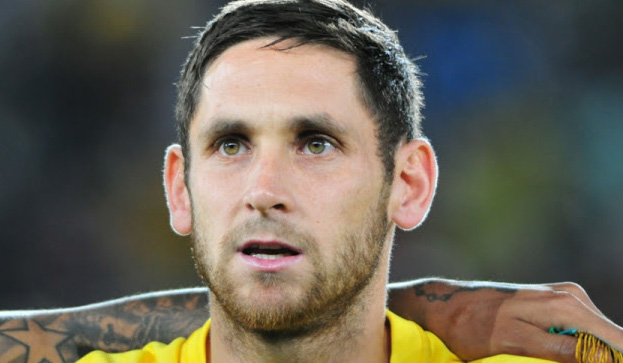 Dean Furman is a South African professional footballer who plays as a midfielder for SuperSport United in the Premier Soccer League.

He made his debut for the South Africa national team in 2012, representing the nation at two Africa Cup of Nationstournaments.

Furman was selected for the final squad of the 2013 Africa Cup of Nations tournament hosted by his home country. In the second group match of the tournament, the Bafana Bafana convincingly defeated Angola 2–0 and Furman was named as Man of the Match. Furman played the full 90 in South Africa’s final group game, a 2–2 draw with Morocco, that secured Bafana Bafana top spot in the group and ensured their first passage to the quarter-finals of the competition since 2002. The quarter-final game against Mali on 2 February ended 1–1 after extra time and Furman had his penalty kick saved by Soumaila Diakité, as Mali won 3–1 in the penalty shoot-out.

Furman was named captain of Bafana Bafana ahead of  2015 Africa Cup of Nations qualifier against Sudan in Durban on 15 November 2014. 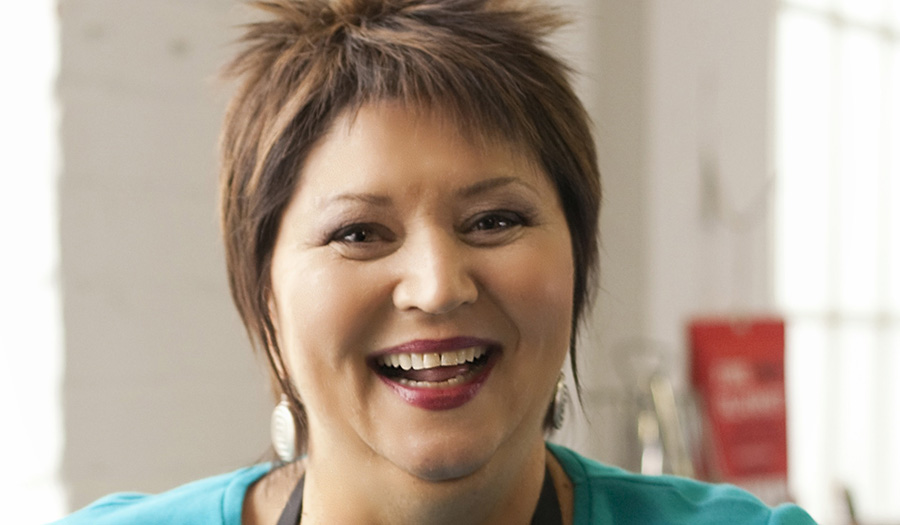 Jenny Morris, also known as The Giggling Gourmet, is a celebrity chef and radio personality from South Africa. She has starred in four series with Food Network, and has become a household name among audiences in Europe, the Middle East and Africa she also broadcasts a weekly show on Heart Radio Breakfast show one of the largest Radio Stations in South Africa and you will find her annually at the Taste of Abu Dharbi and Taste of Dubai.

She has cooked for many presidents and royals hosts her own shows on Food Network, Creator of Yumcious a fine casual dining restaurant. Author, of 5 books, a Contributor to Next 48 Hours she was voted onto the 2012 Oprah Winfrey Power List alongside amongst others Madonna, Lady Gaga and Hilary Clinton, she an accredited international judge and examiner, teacher and culinary tour guide, Events MC and Voiceover artiste.  Jenny has had an on-going love affair with food since she was a child. It’s a love affair in the true sense of the word, one that employs all the senses,. Jenny is the founder and creator of the Giggling Gourmet Cooks Playgound now known as South Africa’s biggest and leading recreational and corporate TeamCooking cooking school. 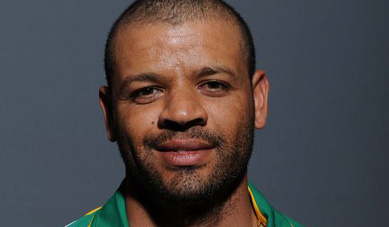 Ashwell Prince is a former South African cricketer who played all formats of the game for South Africa and a former captain. A left-handed middle order batsman, he has a high-batted stance and is strong through the offside. He is noted for his gritty style of batting and also for being an athletic fielder in the covers. At the age of 29, he became the first non-white man to captain the South African cricket team when he stood in for the injured Graeme Smith in two Tests.

Prince started his career with Eastern Province in the 1995/6 South African cricket season. Since then, he has represented Western Province, Western Province Boland, Cape Cobras, and Warriors in South Africa’s domestic competitions. He has also had spells in England, first at Nottinghamshire and later Lancashire where he is currently playing.

In 2002, Prince made his Test and One Day International (ODI) debuts for South Africa. He played 52 ODIs between 2002 and 2007, and 66 Tests between 2002 and 2011. All eleven of his international centuries came in Test cricket, in which he averaged 41.64. He originally announced his intention to retire from professional cricket at the end of the 2014 English cricket season, but stayed on for another season before announcing his retirement for a second time in September 2015.