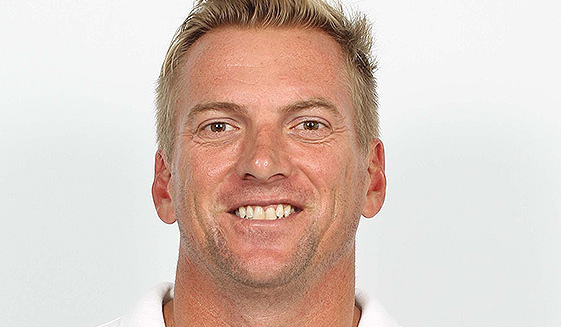 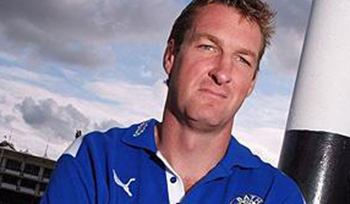 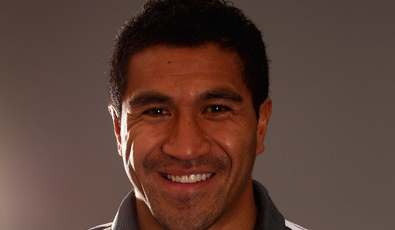 Mils Muliaina is a professional rugby union player who most recently played for San Francisco Rush in the US PRO Rugby competition. He plays primarily as a fullback, though he has also played as a centre and on the wing.

Born in Salelesi, Samoa, Muliaina moved with his family to Invercargill, New Zealand, at the age of three. At international level Muliaina played for New Zealand from 2003 until his retirement after the 2011 Rugby World Cup. Muliaina became only the second All Black to reach 100 caps during the World Cup quarter-final against Argentina in 2011. He scored 33 tries for New Zealand and remains among the top 30 highest try scorers in rugby union test history.