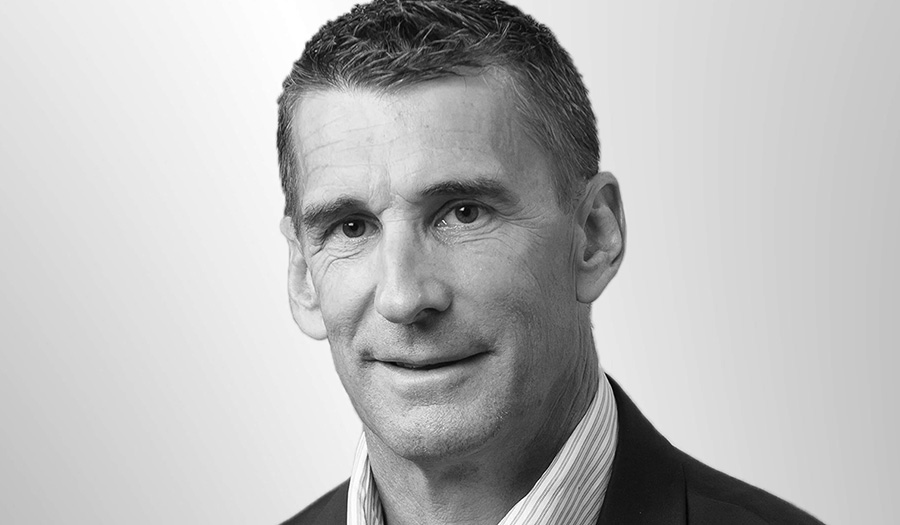 Rory Steyn is Nelson Mandela’s former chief of security. He also served as the security liaison for the New Zealand All Blacks during the 1995 Rugby World Cup.

In 2001, Steyn published a memoir, One Step Behind Mandela: The Story of Rory Steyn, Nelson Mandela’s Chief Bodyguard, co-authored with Debora Patta. In the memoir he claims that the All Blacks had “definitely been poisoned” before the 1995 Rugby World Cup Final, becoming the first high-profile South African to acknowledge any wrongdoing 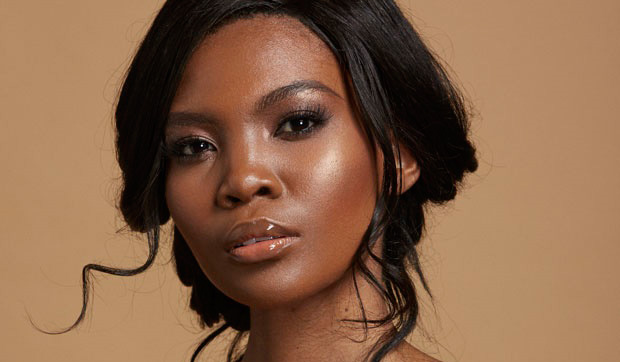 Thulisa Keyi is a South African model best known for being one of the Top 12 finalists in the 2018 Miss South Africa pageant. Thulisa Keyi graduated from the University of Cape Town with a BComm Accounting and PGDA and is doing her articles to qualify as a chartered accountant.

The 26-year-old lives in Fourways but is originally from Mdantsane in East London in the Eastern Cape. She is one of four children and says her mother has been her pillar of strength since her father was killed when she was 17.

She loves exploring new restaurants and markets in Johannesburg, reads and keeps fit at the gym. When she was younger, she used to do karate and can still count from one to 10 in Japanese. She loves pasta but her payday spoil is lobster thermidor. 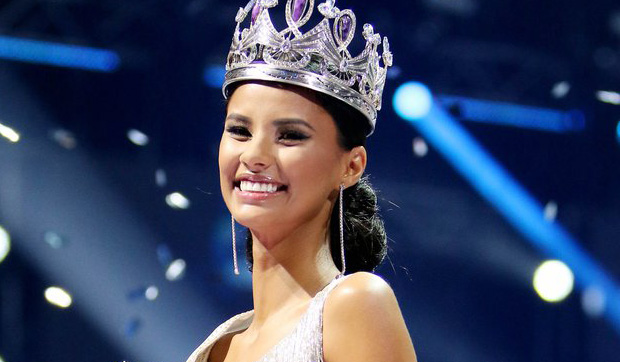 23-year-old medical student Tamaryn Green walked away with the title of Miss South Africa 2018 on Sunday.  Her dream of helping others is what drew the beauty queen to medicine. Now, with the platform that the title of Miss SA will provide, Tamaryn says she can give back in more ways than one.

“Before tonight I was a medical student, I was almost qualified, and I was going to help in that way – I was going to help through medicine. And now I can do both.”  Her message to young women across the country is simple: “I want every girl to try and embrace who they are,” she explains.