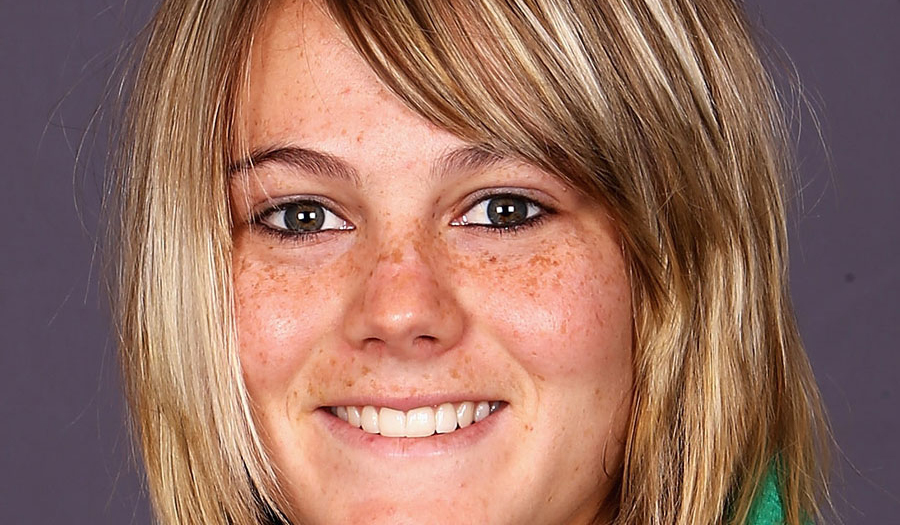 Dane is a South African cricketer born in Pretoria and educated at Centurion High School. A leg spin bowler, she has appearances in Test, One Day International (ODI) and Twenty20 International (T20I) representing South Africa and is the women’s team captain in all three forms (Test, ODI and T20I) since June 2016. 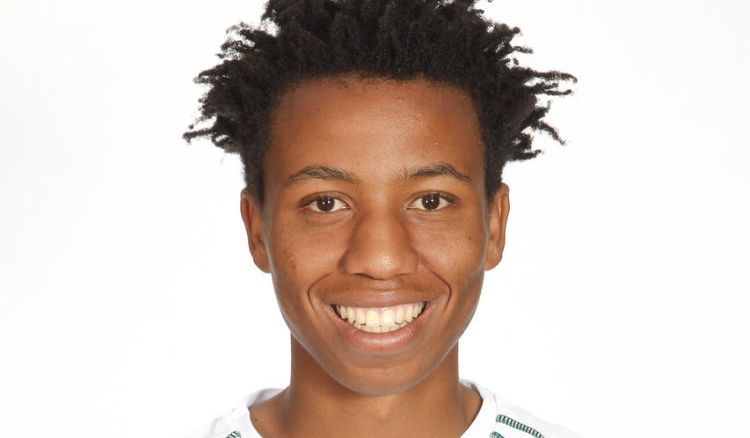 SA Hockey’s Tyson Dlungwana earned his first cap for the South Africa in February 2016, when he played against Germany in Cape Town in the Summer Series. The 20 year old was first introduced into the Maritzburg College first hockey team in Grade 9, against fellow KZN school, Northwood of Durban and has since steadily moved up the ranks. 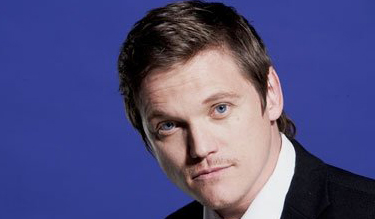 Rob van Vuuren has established himself as one of the most prolific players in the South African entertainment scene. He has worked as an actor, writer, director, dancer and producer across various genres and in different media. His work in television (as co-host of Crazy Games, SA’s Got Talent and The Most Amazing Show as well as being the record breaking winner of Strictly Come Dancing) and film (Straight Outta Benoni, Footskating 101 and Leon Schuster’s Shucks Tshabalala and most recently as the lead in zany comedy Copposites) has made him a household name in South Africa