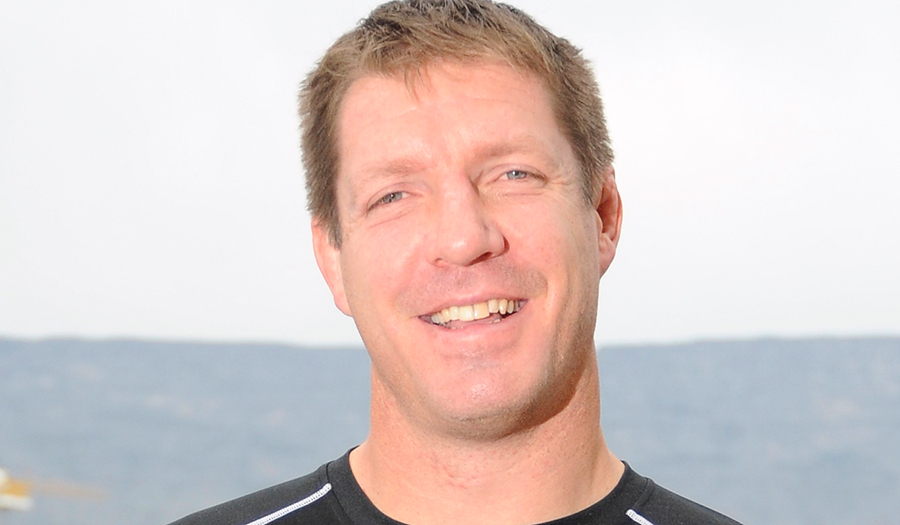 Bakkies Botha is a South African rugby union player who played as a lock for the Springboks until 22 November 2014. He was a member of the national team that won the 2007 Rugby World Cup in France in addition to winning two Tri Nations titles in the 2004 Tri Nations Series and the 2009 Tri Nations Series. Botha plays for RC Toulonnais in the Top 14 after signing from Blue Bulls provincial team in the Currie Cup competition and the Bulls Super Rugby team. Botha was also a member of the Toulon squad which won the 2013, 2014 and 2015 Heineken Cup/European Rugby Champions Cup Finals. 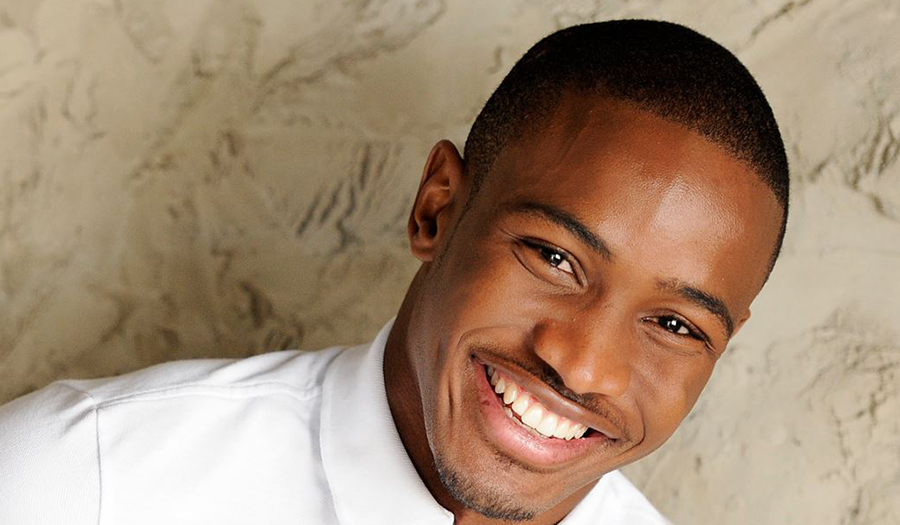 Lunga Shabalala zoomed up the ladder to become a noticeable face and a name to remember in South Africa. He is the presenter of Selimathunzi, the popular SABC1 variety show. His journey began when he won the Represent South Africa in Calvin Klein competition in August 2010 and became the face of the iconic men’s underwear range, garnering him massive media attention from print, radio and TV. He instantly found a place for himself on the “desirable” men’s list such as 2011 Cosmo Sexiest Hunks Calendar and several others. 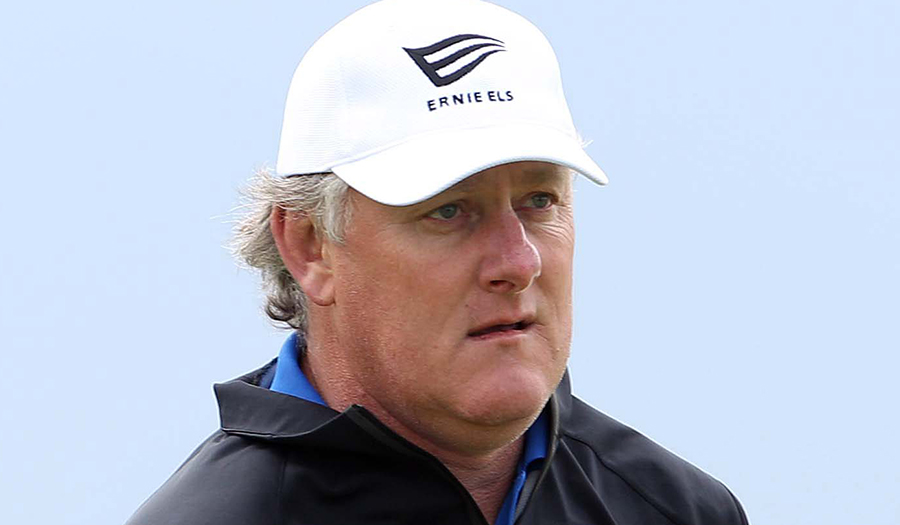 Brian McMillan played 38 Tests and 78 ODI’s for South Africa from 1991 to 1998. He was rated by many as the best all-rounder in the world in the mid-1990s and won South African Cricket Annual Cricketer of the Year awards in 1991 and 1996. McMillan holds the highest percentage of catches per Test for an outfielder in South Africa Test cricket history. McMillan has also been a professional teacher in a Durban university. He currently heads an office automation firm in Cape Town.