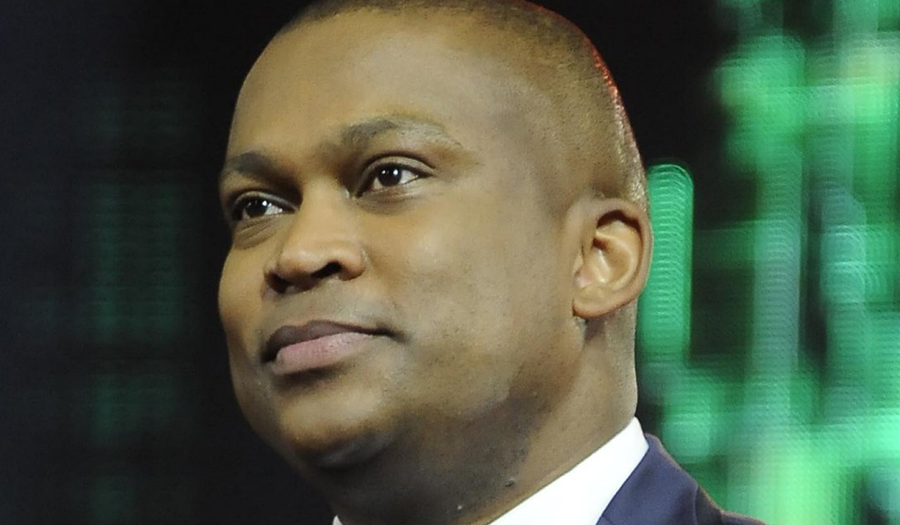 Robert Marawa is a South African sports journalist and television and radio personality who began his career as a continuity presenter before moving into sports broadcasting, anchoring shows like TopSport and Laduma. He currently works as a presenter for SuperSport and is the host of 083 Sports@6 on Metro FM. 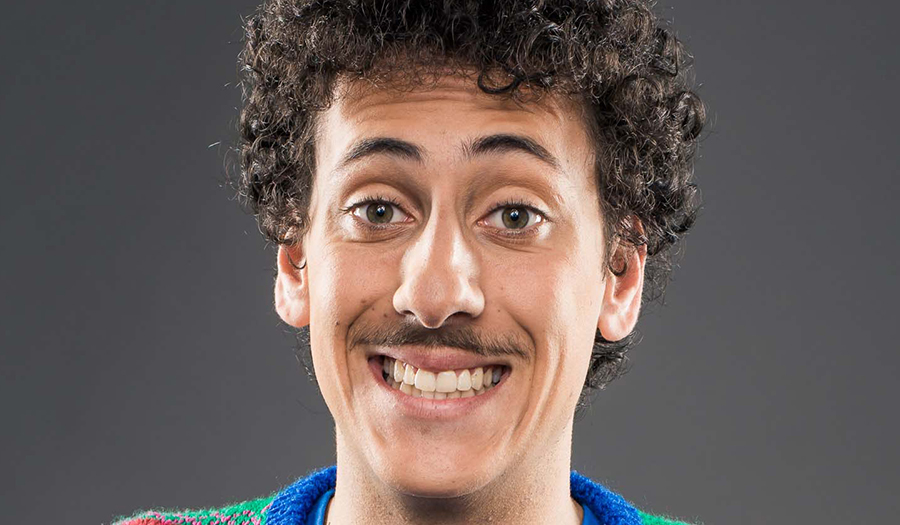 Schalk Bezuidenhout is a South African comedian who, on stage, is fun, energetic and appeals to people of all kinds. Bezuidenhout has come a far way in the short amount of time that he has been doing comedy. He has had the privilege to perform at some great venues, alongside some even greater comedians. Bezuidenhout’s performance highlights include winning the Cape Town Graca Comedy Showdown in 2012 and being Trevor Noah’s opening act in 2015. 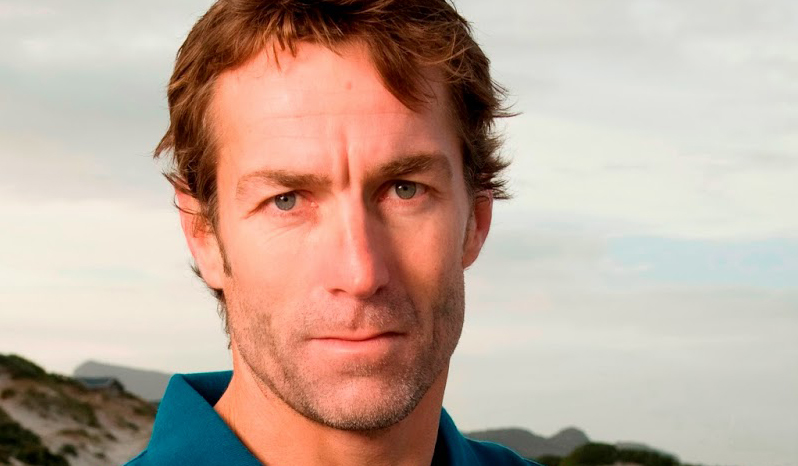 Corné Krige is former captain of the Springboks who has had a successful rugby career, playing 39 tests for South African in total of 18 of which were as captain as well as leading the Springboks in the World Cup in 2003. Corné now owns his own company, CK Outdoor which specialises in outdoor advertising. Corne also launched CK Branding Solutions which focuses on branding at taverns in various townships around South Africa