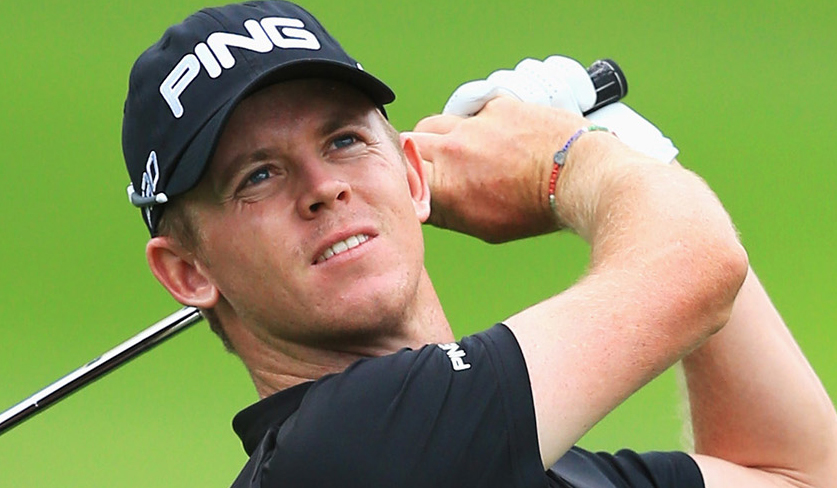 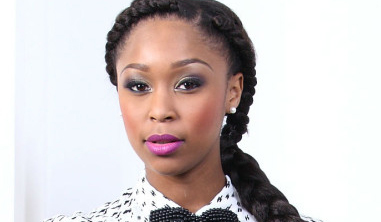 Minnie Dlamini is a South African on-air personality, actress and model. In 2010 she was selected as the new presenter for LIVE, a South African music show that airs on SABC 1. While studying at the University of Cape Town, Dlamini was a presenter for LIVE on 16 June 2010 after she made her debut screen appearance while covering the ‘Youth Day’ and ‘World Cup celebrations’ shows. She later co-hosted Mzansi Insider, a SABC 1’s lifestyle show. In 2013, Minnie switched to sports broadcasting by co-hosting Soccerzone with Thomas Mlambo until in 2016. She has since co-hosted several local and international award ceremonies including the 14th Metro FM Music Awards, 2016 Africa Magic Viewer’s Choice Awards, the PSL Awards and the South African Film and Television Awards. 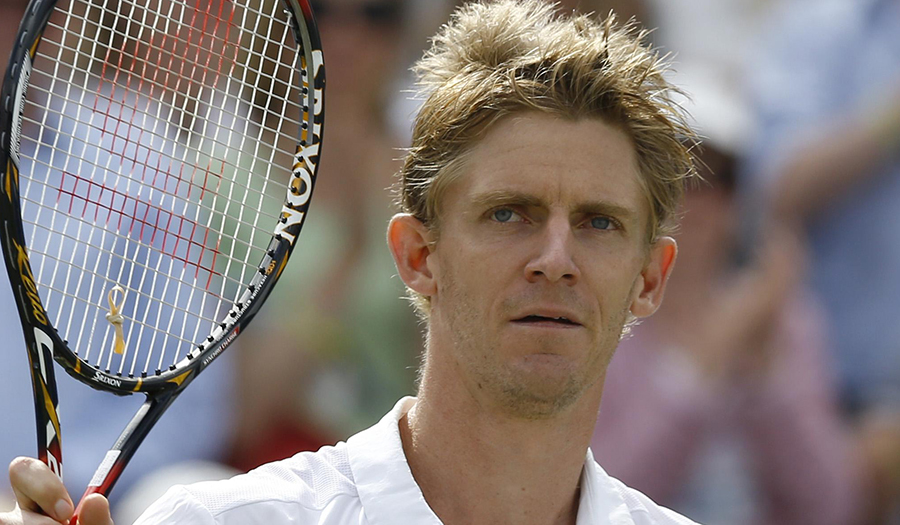 Kevin Anderson is a South African tennis player. He became the top-ranked male South African player on 10 March 2008 after making the final at the 2008 Tennis Channel Open in Las Vegas. He achieved his career-high ranking of World No. 10 on 12 October 2015. He is the first South African to be ranked in the top 10 since Wayne Ferreira was No. 10 on 5 May 1997. In early 2011, he won the South African Open title for his first ATP-level event title. His second ATP title came at the Delray Beach Open in 2012. Anderson won his third ATP 250 championship in 2015 at the Winston-Salem Open. Anderson has represented SA in both Davis Cup and Hopman Cup play, as well as in the 2008 Summer Olympics in Beijing. In June 2016, Kevin co-founded the tennis instructional and lifestyle website titled Realife Tennis.