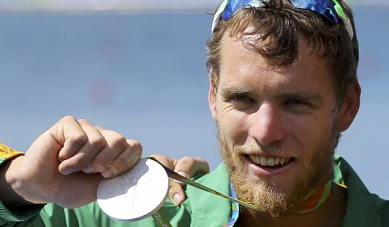 Lawrence Brittain is a South African rower and although he can claim to be SA’s first rowing world champion, this was not his greatest achievement. Brittain was diagnosed with Hodgkin’s disease, a rare form of lymph cancer, in October 2014. However, Brittain is a fighter and this was never going to stop him. In August that year, Lawrence was placed fifth in the World Championships. He then went on to compete in the men’s coxless pair event at the 2016 Summer Olympics where he won the silver medal along with partner Shaun Keeling.. 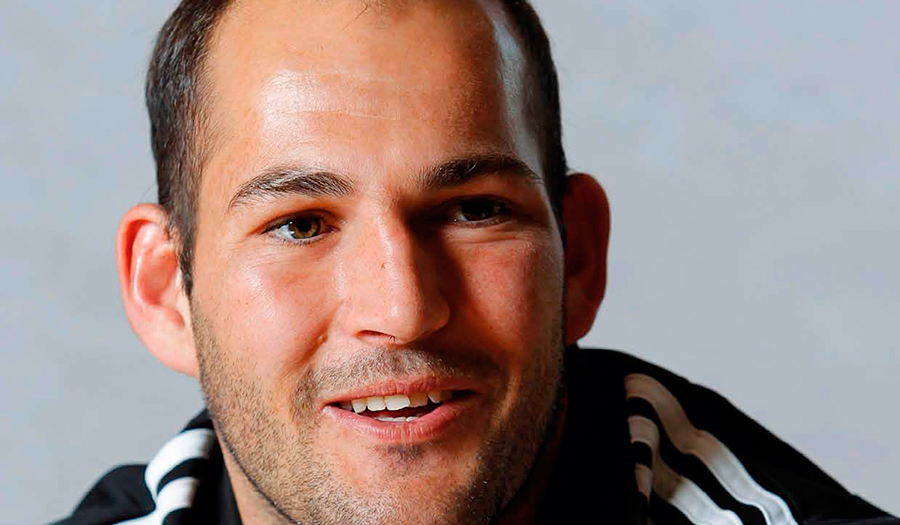 Fourie du Preez is a former rugby union player. His position of choice was scrum half. Du Preez played for the Blue Bulls in the Currie Cup competition in SA and the Bulls in the international Super Rugby competition between 2002 and 2011, and for Japanese Top League side Suntory Sungoliath between 2011 and 2016. He also represented the SA national team between 2004 and 2015, during which time he represented them in three Rugby World Cup tournaments. To the delight of his Springbok fans, he was again selected for SA in the 2013 Rugby Championship and the 2013 end-of-year rugby union tests. 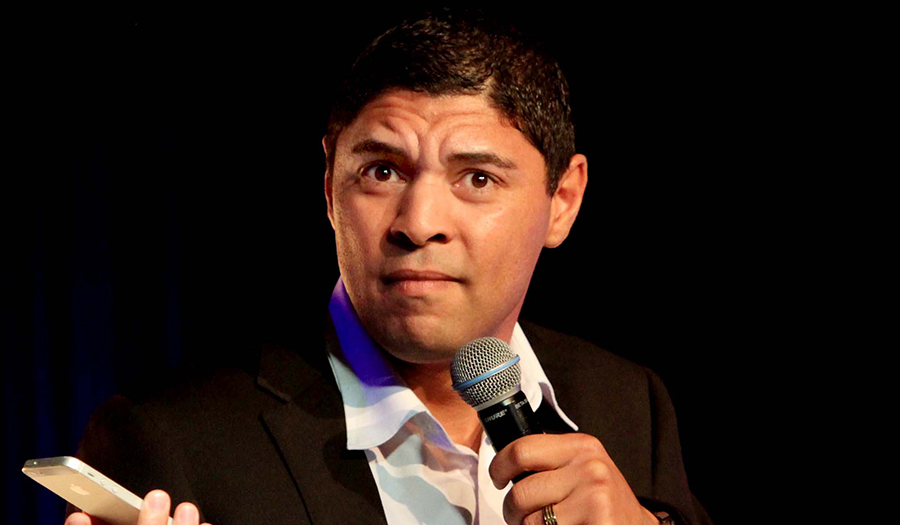 Stuart Taylor is probably best known to South Africans as the presenter of SABC 3’s hit travel show, ‘Going Nowhere Slowly’. But when this Stellenbosch University science graduate is not in front of the camera with mud-powdered face and wind-styled hair, Taylor is enchanting local and international audiences with his headline, stand-up comedy and magic shows.