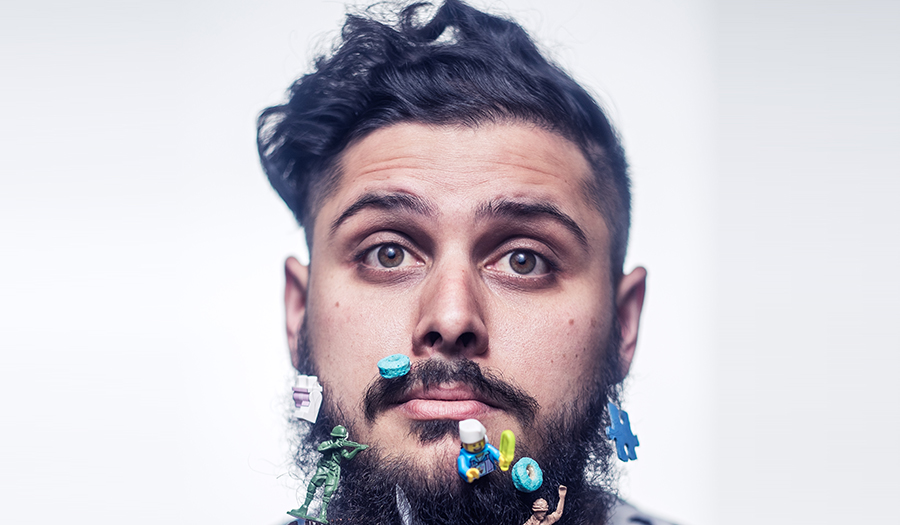 Simmi Areff was rated as one of the top up and coming comedians in the country by City Press. He has toured extensively throughout the country, opened for Riaad Moosa and has appeared on TV shows such as Late Night News with Loyiso Gola and was asked to perform for Comedy Central’s Live at Parkers. Simmi was also a producer on 947’s Breakfast Xpress with Whackhead Simpson and a part of the Big Breakfast team on East Coast Radio. Nowadays you can hear him doing alternative cricket commentary on the web for the show “Comedians at the Cricket”. 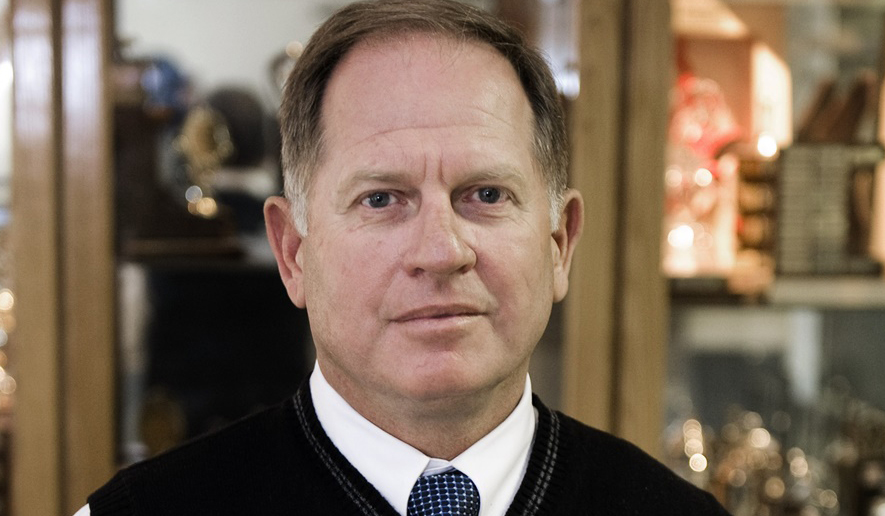 Hendrik Egnatius Botha, commonly known as Naas Botha, is a Northern Transvaal and Springboks former Rugby union player. He was voted Rugby Player of the Year in 1979, 1981, 1985 and 1987. Botha played his first Test for the Springboks on 26 April 1980 in the flyhalf position against South America at Wanderers, Johannesburg. Throughout his career, he mostly played in the fly-half position and is now a rugby commentator for the South African Supersport TV channels. 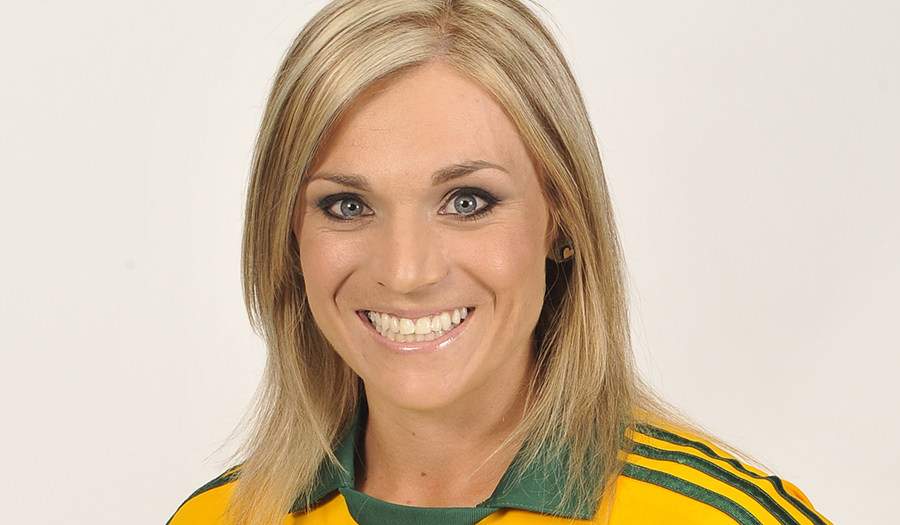 Mignon du Preez is a South African cricketer, who since 2011 has been the team’s captain in all three forms of cricket Test, ODI and Twenty20. A right-handed batsman and occasional wicket-keeper, du Preez made her debut for the South Africa national women’s cricket team in January 2007. Besides being the South African player with most matches as captain in both ODI and Twenty20, she is also the highest run-scorer for South Africa women in Twenty20 and the second highest in ODI. On 21 February 2016, she became the first South African women to score 1,000 career runs in T20I during a match against England.