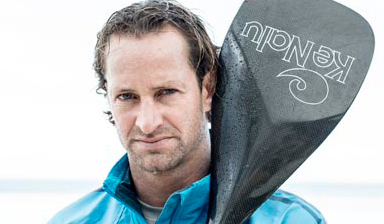 Chris is world renown for surfing waves the size of triple story buildings and for taking on extreme challenges such as Stand up Paddleboarding across the Atlantic. Chris has won the Mavericks Big Wave International surfing event in the biggest waves ever recorded in the history of the sport. In addition, he holds the South African Open Ocean SUP 24-hour Distance World Record. 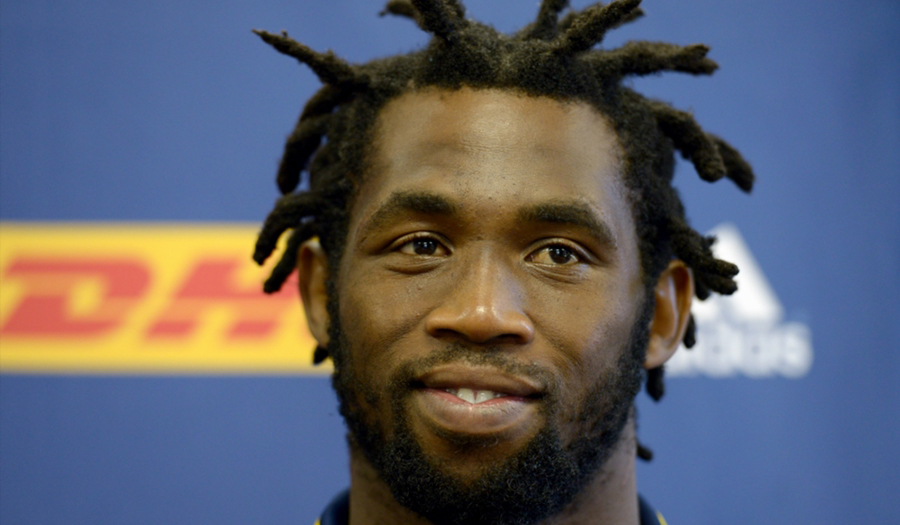 Siyamthanda ‘Siya’ Kolisi is a South African rugby union footballer who plays for Western Province in the Currie Cup and the Stormers in Super Rugby. He has the ability to play in any position in the back-row but has thus far mostly featured as a flank. He made his Springbok debut on 15 June 2013 against Scotland at the Mbombela Stadium in Nelspruit. He was named as Man of the Match as his side won 30–17. Nine further substitute appearances followed during the 2013 international season as he firmly established himself as a regular member of the national squad. 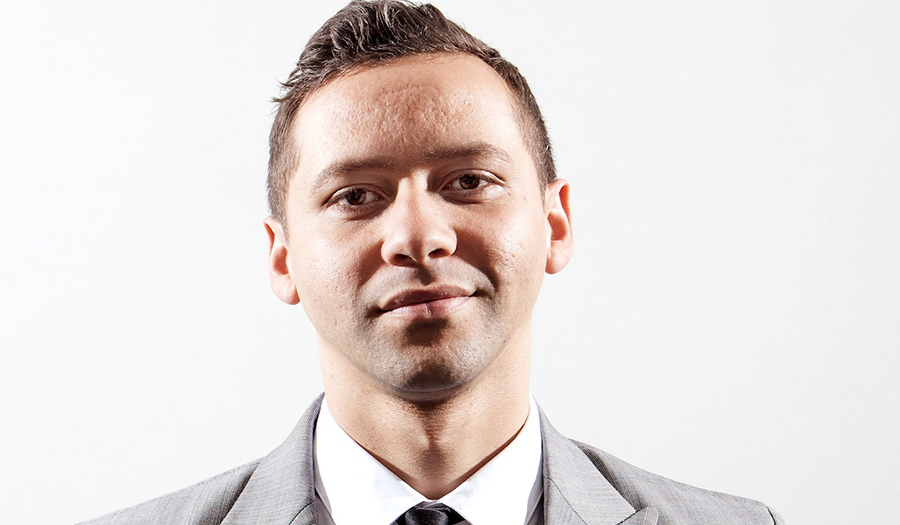 Parents who name their kid Donovan David Goliath (true story) must surely expect that the internal conflicts caused by giving their son such a name would lead him into comedy one day. And, when he leaves a lucrative advertising job for a full time career in comedy, they only have themselves to blame. As a relatively new comic on the circuit, he has rocked stages and fesses all over the country and was also a nominee in the ‘Newcomer of the Year Category’ for the 2012 Comics Choice Awards.