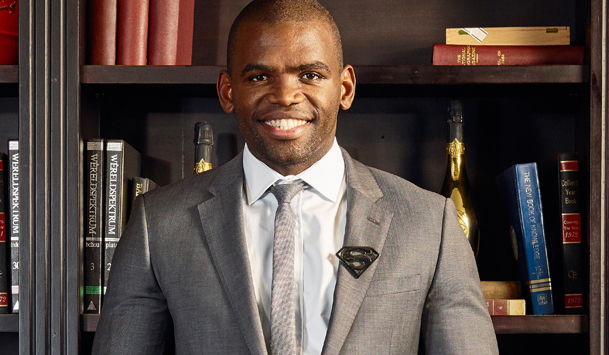 Spurred on by a hunger for success, South African actor-comedian Sivuyile “Siv” Ngesi is well on his way to becoming an icon in the South African entertainment scene. After his overwhelming success with his one-man comedy show Dekaf, which ran at the National Arts Festival in Grahamstown for three years and won the Golden Ovation Award for best Comedy show in 2010, Siv embarked on a national tour with the show, playing to packed theatres and rave reviews, and opened up a whole new chapter in his life. Since then he has been in demand on the corporate circuit as MC/Entertainer/motivational speaker, and has seen his career skyrocket as both local and international acting offers have come his way. 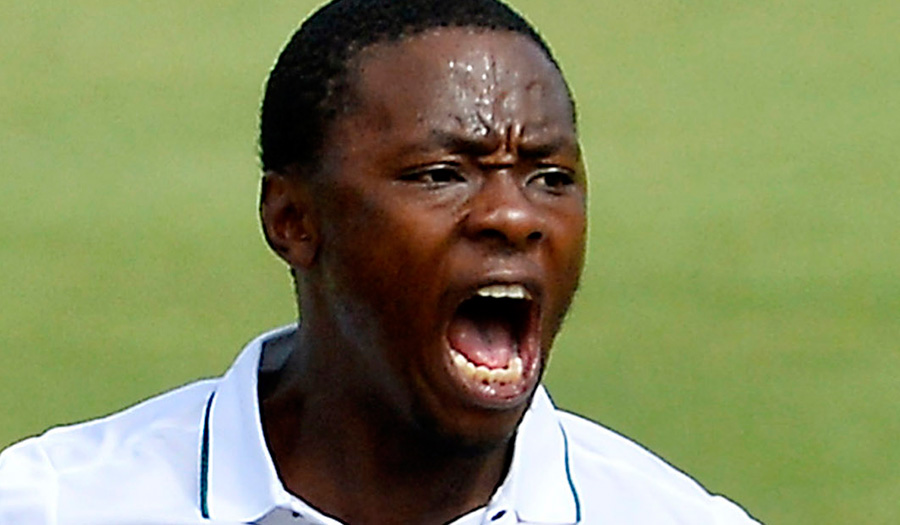 Kagiso (KG) Rabada is a South African cricketer who is a right-arm fast bowler who bats left-handed. He made his debut for the Gauteng in the CSA Provincial One-Day Competition against Border in December 2013. KG was chosen to represent South Africa’s Under-19 side for the 2014 ICC Under-19 Cricket World Cup. In February 2016, it was announced that Rabada had signed a short-term deal to play county cricket for Kent in June and July of the English domestic season. 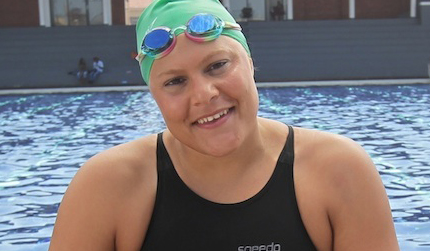 Natalie du Toit is a South African swimmer. She is best known for the gold medals she won at the 2004 Paralympic Games as well as the Commonwealth Games. She was one of two Paralympians to compete at the 2008 Summer Olympics in Beijing; the other being table tennis player Natalia Partyka. Natalie became the third amputee ever to qualify for the Olympics, where she placed 16th in the 10K, “Marathon”, swim. On 27 August 2012, three days before the start of the 2012 Summer Paralympics, she announced her intention to retire at the end of the event.