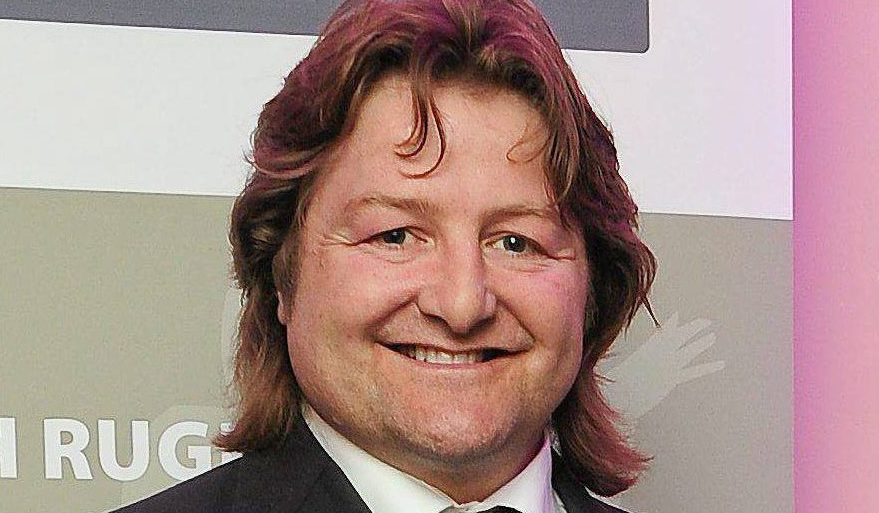 Shane Byrne is a former Irish rugby union hooker. As a reference to his hair style, Byrne is nicknamed ‘Munch’ or ‘Mullet’. His international career started comparatively late when he got his chance in a World Cup qualifier in Romania he took it and thereafter became a fixture in the national side. In June 2010, Byrne announced his involvement in RuckingBall.com, an online community for the development of school-boy rugby, coaches and parents. In April 2012, Byrne participated in an episode of “Celebrity Come Dine With Me Ireland” and in June 2014, he made his acting debut with the release of Mrs. Brown’s Boys D’Movie 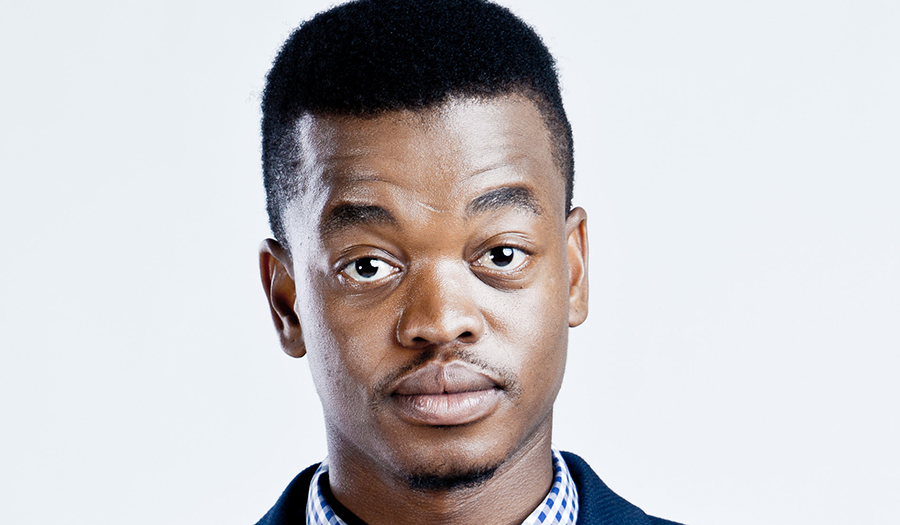 Mpho “Popps” Modikoane is a South African comedian who is best known to television viewers for being one of the celebrities to compete in the sixth season of the SABC3 reality competition Strictly Come Dancing, in 2013. Popps made his first appearance on DStv’s Comedy Central channel in May 2012 in the first ever episode of Comedy Central Presents… Live @ Parkers. In 2014, Popps hosted the SABC1 reality competition cooking series The Perfect Sishebo Show 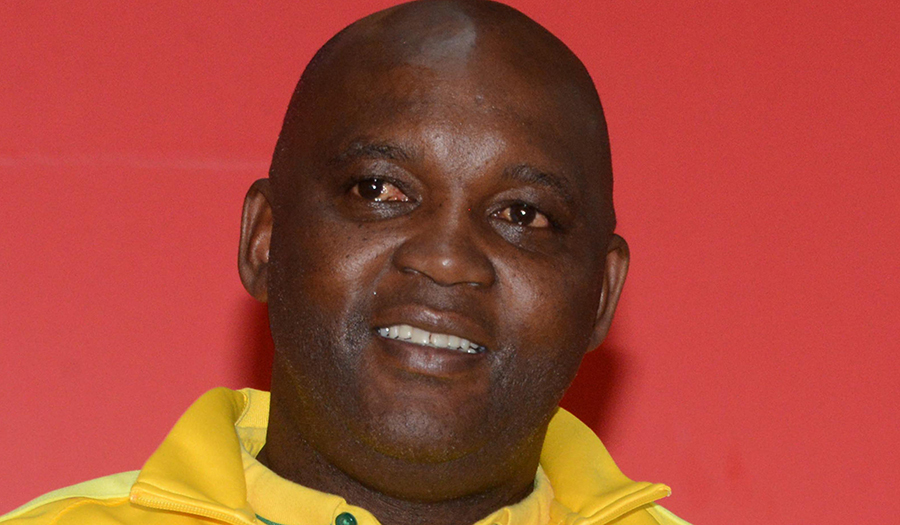 Pitso Mosimane is a former South African football player, coach and manager of the South Africa national football team. Mosimane is one of the longest serving and highly rated coaches in South African soccer, having won several major trophies with SuperSport United between 2001 and 2007. On 15 July 2010, Mosimane was named as the new head coach of South Africa. He won his first game in charge in a 1–0 win over World Cup Quarter Finalists Ghana.