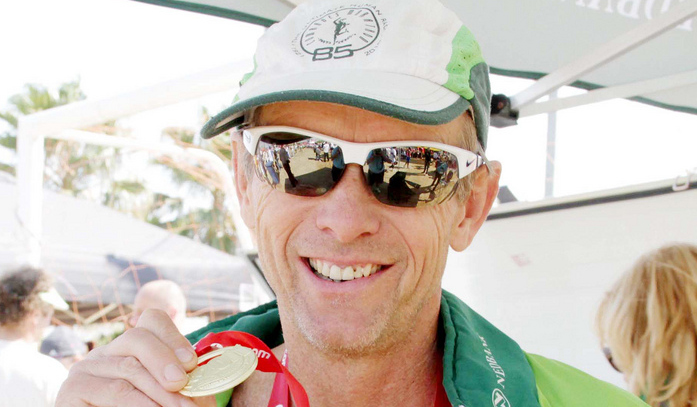 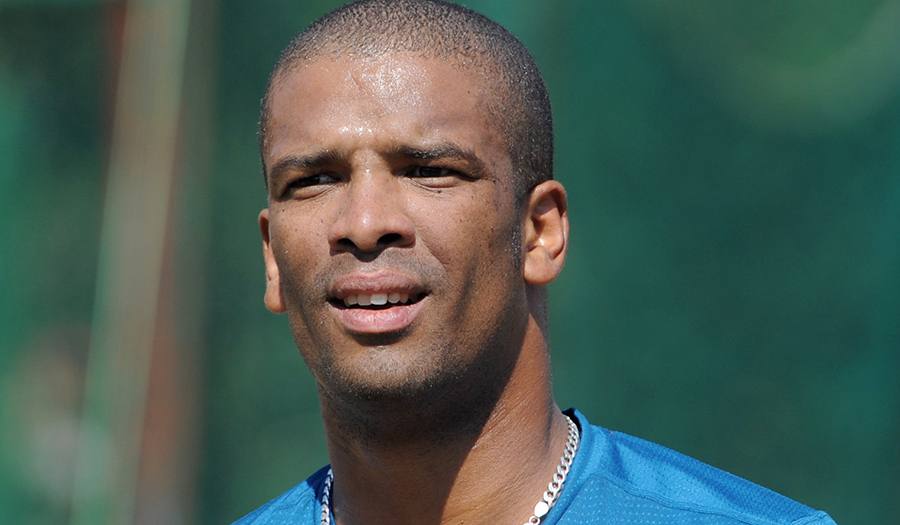 James Vernon Darryl Philander is a South African right-handed bowling all-rounder, he has previously represented his country at under 19 level. He plays for Cape Cobras in South African domestic cricket. Philander made his ODI debut against Ireland at Belfast and took 4 for 12. Philander was chosen for the emerging players tournament in Australia, and took 3 for 30, as well as hitting 59 off 50 balls in the final against New Zealand A. Philander has played English county cricket, firstly for Middlesex in April and May 2008, Somerset in April and May 2012, and Kent in July 2013. 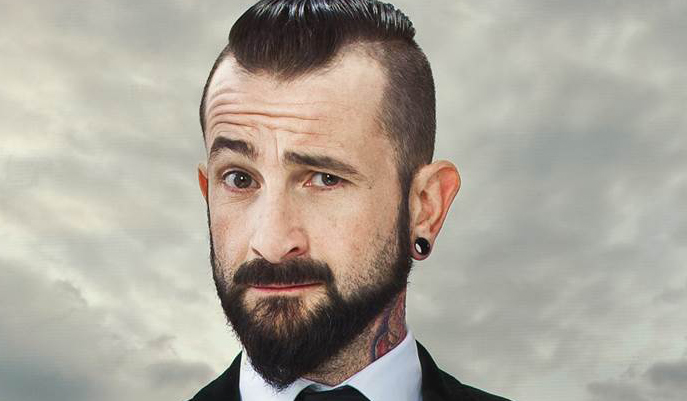 John Vlismas is a South African stand-up comedian and entertainment promoter. John won the 2007 South African Comedy Award for best stand-up comedian of the year and was a finalist in the 2008 Yuk Yuk’s Great Canadian Laugh Off. In 2010, John was in the comedy film Outrageous with many fellow South African comedians. In April 2014, Vlismas was part of the panel at Comedy Central Africa’s Roast of Kenny Kunene and Steve Hofmeyr.