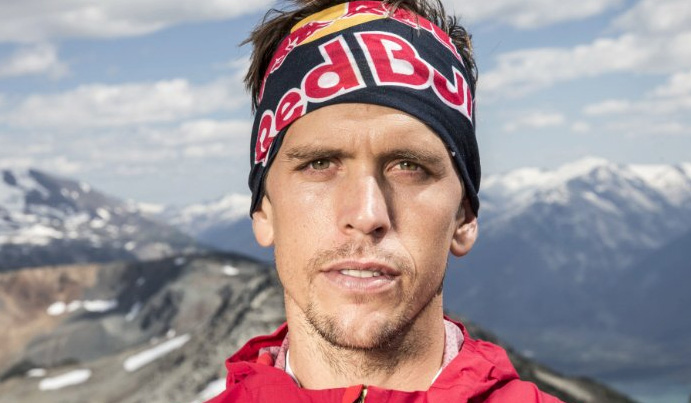 Ryan Nicholas Sandes “Hedgie” (born 10 March 1982 in Cape Town), is a South African trail runner. Sandes was winner of the Sahara Race in 2008, the Gobi March in 2008, second in 2009 RacingThePlanet Namibia, and winner of the Jungle Ultra Marathon in Floresta Nacional do Tapajós in Pará, Brazil, setting a new course record. In 2010 he became the first competitor to have won all four of the 4 Deserts races, each a 6/7-day, 250-kilometer (160 mi) self-supported footrace through the Atacama Desert in Chile, the Gobi Desert in China, the Sahara Desert in Egypt, and lastly Antarctica. To date only 81 individuals have completed all four trails. Sandes won the 2011 Leadville Trail 100 in a time of 16:46:54, more than half an hour ahead of runner-up Dylan Bowman. He won the 2012 North Face 100 in Australia in a time of 9:22:45, and had placed 3rd in 2011. In August 2012, Sandes bettered Russell Pasche’s record for the 90K Fish River Canyon hiking trail from 10:54 to 6:57. 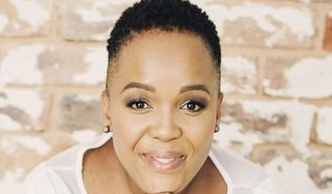 Tumi Morake is a South African actress and comedienne best known for her starring television sitcom roles as Millicent in Izoso Connexion (2006-2007) and as Persistence in Askies, in 2009. Tumi entered the comedy scene officially in July 2005 with Parker Leisure Management and performs regular stand-up gigs in Johannesburg and Pretoria. She has shared the stage with comics such as David Kau, Marc Lottering, Barry Hilton and Chris Forrest; at festivals such as Heavyweights Comedy Jam, Blacks Only, Have a Heart, Just Because Comedy Festival, The Tshwane Comedy Festival, The Lifestyle SA Festival and Old Mutual Comedy Encounters. Tumi was the fifth host of the Comedy Central series Comedy Central Presents… Live at Parker’s, in 2012. In 2013, her stand-up special Tumi Morake: HERStory aired on Comedy Central and in 2014 she co-hosted the 8th Annual South African Film and Television Awards. She also began hosting the Mzansi Magic reality series Our Perfect Wedding, taking over from Phumeza Mdabe. She hosted 13 episodes of Season 4 and the first 13 episodes of Season 5, after which she made way for new presenter Aya Mpama, as per the show’s tradition.Nomzamo Mbatha is a South African actress and model. In 2015, she starred in a romantic comedy film, Tell Me Sweet Something, and got an Africa Movie Academy Award for Best Actress in a Leading Role nomination at the 12th Africa Movie Academy Awards 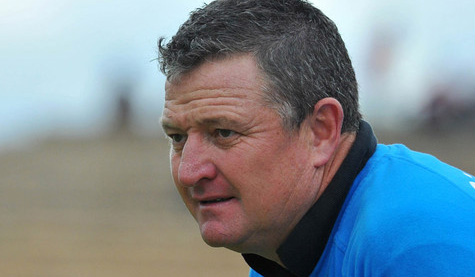