Tbo Touch has made his name as a successful radio personality having hosted the drive time show and working on Metro FM for over 10 years. He’s partnership with One organisation has seen him work alongside U2 lead singer Bono, Nigerian superstar D’banj and many more. T-Bo Touch began his career as a radio intern on US radio station Hot 97. On his return to South Africa, he was appointed as host of a show on MetroFM.. 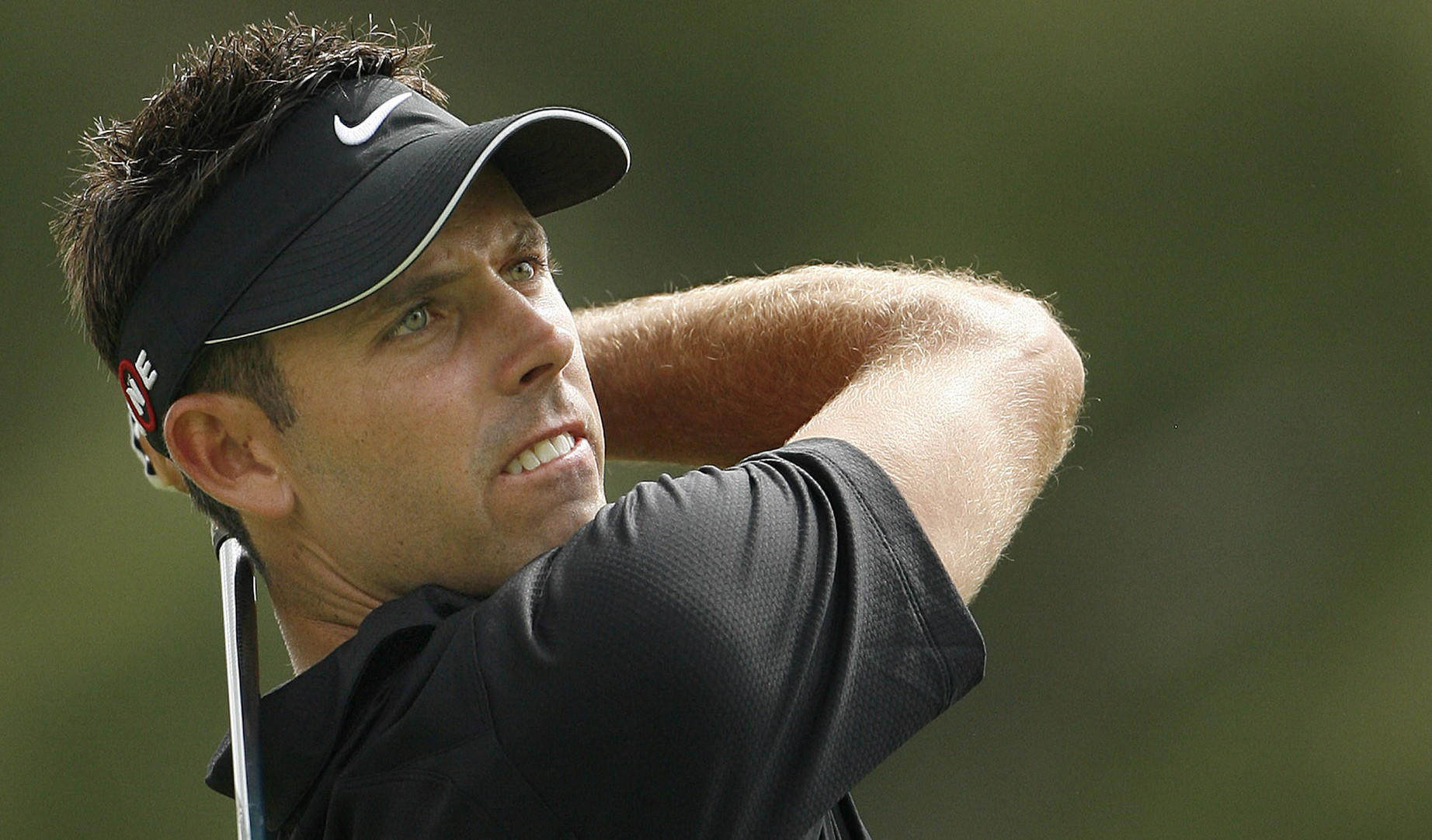 Charl Adriaan Schwartzel (born 31 August 1984) is a South African professional golfer who plays on the PGA Tour, European Tour, and the Sunshine Tour. He has won one major title, the Masters in 2011. Schwartzel’s highest world ranking has been number six, after finishing in a tie for fourth at the WGC-Cadillac Championship in 2012. 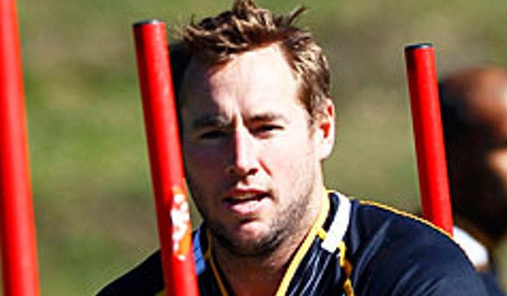 Andrew David “Butch” James (born 8 January 1979) is a former South African rugby union player who represented South Africa 40 times and was a member of the team that won the 2007 Rugby World Cup. James’s usual position was fly-half, though he also played inside centre. He retired at the end of 2013 and joined the Varsity Shield side UKZN Impi as backline and kicking coach. James has taken up amateur mountain biking and has now completed two Absa Cape Epics. The Untamed African MTB Race takes 1200 riders through the scenic Western Cape region of South African each March. The two-person team stage race covers approximately 700km and has 15 000m of vertical ascent.