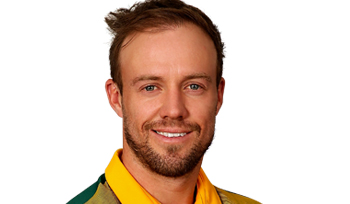 AB de Villiers is a South African cricketer, who captains the South African Test and One Day International (ODI) teams, having succeeded Graeme Smith after the 2011 Cricket World Cup for the ODI captaincy and Hashim Amla after the Second Test of the England in South Africa series for the Test captaincy.

He is widely regarded as the current best batsman in the world and one of the greatest of all time. 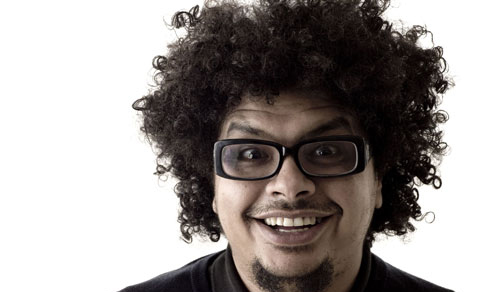 Local comedic heavyweight, Joey Rasdien is the face of a new generation of South African comedy. He is also known for appearances in movies such as Running Riot, Bunny Chow, Vaatjie Sien Sy Gat, Dollars and White Pipes, as well as Blitz Patrollie and  “Material” with Riaad Moosa. 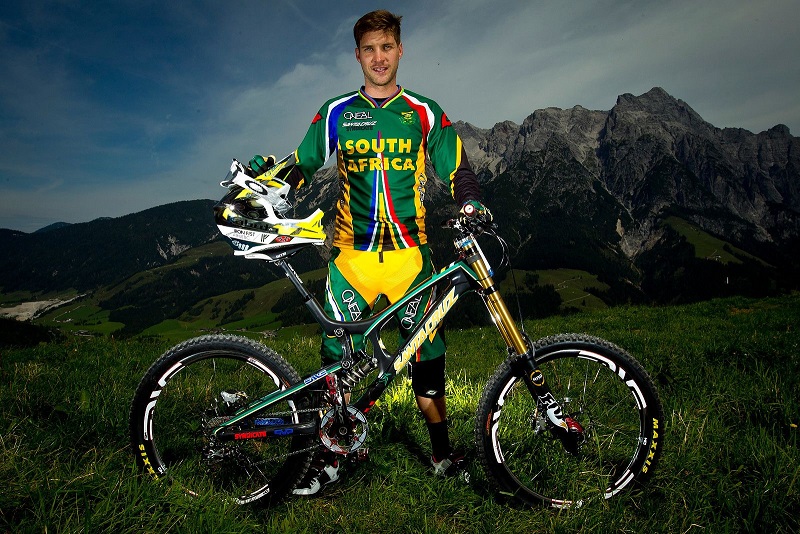