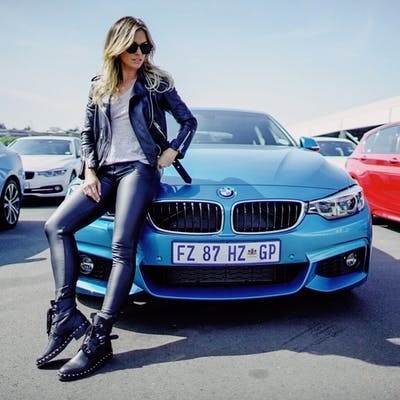 Widely known as a former star of the Channel 4 programme Made In Chelsea, Emma Walsh has had her fair share of time in the limelight. Joining the show in series 10, Emma entertained the British general public with her antics on the show, often remembered for her love interest with Spencer Matthews and Ollie Locke. Throughout her life, Emma has shared her talents with the creative industry, born into a family of fellow creatives.

Originally born in Cape Town, South Africa, Emma turned heads when she joined the set of the Chelsea based show. From as young as 3 years old, Emma was a budding dancer beginning ballet as a small child. From that point on Emma had a passion for performing and the arts industry, since turning her hand to modelling, singing, voice acting roles and also performing as a stunt double. Born to Anne and Bob Walsh, Emma was the daughter of the chart-topping international stars of The Dooleys. Growing up in the demanding world of fame, Emma was destined for a spot in the limelight.

Throughout her life, Emma has been seen entertaining the masses in music videos, local radio, stage roles, singing, dancing, events and corporate functions. For two years of her life, Emma was fortunate to tour the world as part of entertainment crew singing and dancing for the prestigious Princess Cruise Liners. With Princess Cruises, Emma was fortunate to tour as part of productions of Grease playing Marty and as the lead role in A Slice of Saturday Night as Sharon. Through her time on the cruise ships and dance classes, Emma has become proficient in the styles of Hip Hop, Tap, Ariel, Modern, Adage and Latin-American.

Since appearing on Made In Chelsea, Emma has focused her interests into modelling and fitness, signed to W Model Management. Emma has also forged a reputation as a social media and YouTube influencer, wowing her thousands of followers with clips and photos of luxurious sports cars and motorsports. Heavily interested in cars and living life in the fast lane, Emma has made headlines after she competed in the MINI Challenge at Brands Hatch. She has also been fortunate to interview many superstars of the track, including Sebastian Vettel at the F1. 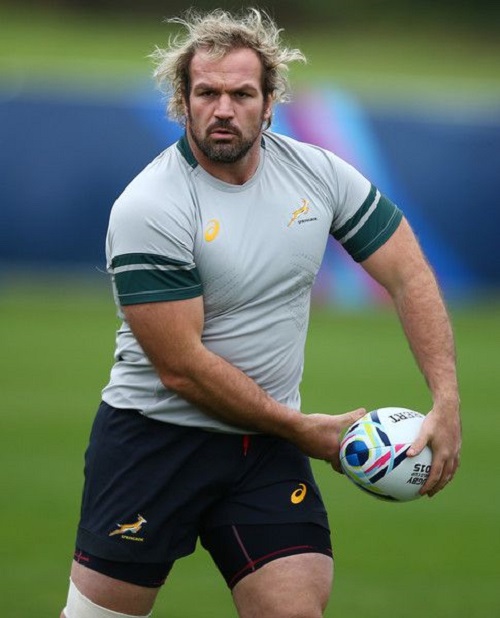 Jannie is a South African rugby union player, who plays as a prop for Montpellier in the French Top 14 and the Lions in Super Rugby. He played for the Free State Cheetahs in the Currie Cup and the Cheetahs in Super Rugby until 2007, when he joined Durban-based side the Sharks, where he played until 2015. He won 70 caps for South Africa between 2007 and 2015. Du Plessis made his Super 14 debut in 2006 for the Cheetahs. His 2007 Super 14 campaign was hampered by an ankle injury. After recovering, he was selected for the Springboks squad for the first time during the 2007 Tri Nations, making his debut in the starting XV on 7 July against Australia during the Boks’ home leg. The match was significant for him in another way, as his younger brother Bismarck made his Boks debut as a substitute in the same match while he was still on the field. This made the Du Plessis brothers the 23rd set of brothers to earn Springboks caps.

Neither Jannie nor Bismarck was named to the Springboks’ original squad for the 2007 Rugby World Cup, but both eventually joined the squad. After Bismarck had already been called up to replace Pierre Spies, Jannie was called up to replace BJ Botha after Botha blew out a knee against the USA in the Boks’ final pool match. He received the call notifying him of his selection from Springboks selection panel member Peter Jooste early in the morning of 1 October, shortly after finishing an all-night shift at a Bloemfontein hospital on the evening of 30 September, during which he performed a Caesarean section. When interviewed after his selection, he said that his first sleep since 29 September was “an hour or so on the plane from Bloemfontein to Cape Town”, where he travelled to do his required paperwork before joining the Boks in France. On 7 October, he was starting for the Boks in their quarterfinal against Fiji, after CJ van der Linde was ruled out with a knee injury.

Du Plessis had to use his medical skills unexpectedly in 2009. In the early morning hours of 29 March, Brumbies lock Shawn Mackay was hit by a car outside a Durban nightclub, suffering a paralysing injury. Du Plessis was at the scene because he was helping Brumbies players get back to their hotel after their match with the Sharks; he helped Mackay breathe and contacted emergency services, who stabilised him and rushed him to a hospital. However, Mackay died from complications of his injuries several days later. 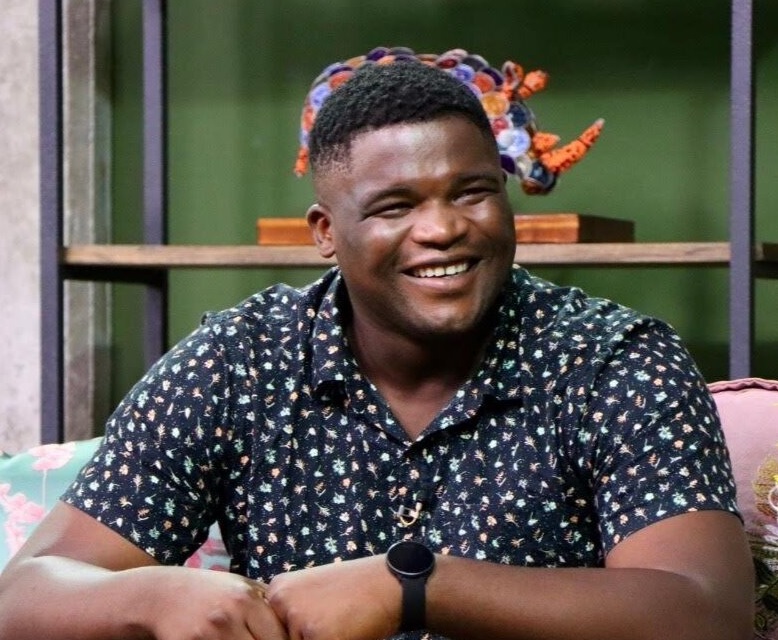 Kuhle Sonkosi is a South African rugby union player, who most recently played with the Eastern Province Kings. His regular position is lock.

He made his senior debut for the Eastern Province Kings in the 2014 Vodacom Cup by starting in their 17–10 opening day defeat to Kenyan side Simba XV. He scored his first try in senior rugby in his second match two weeks later, against Western Province in Cape Town.

He did not feature in the Eastern Province Kings’ return to the Premier Division of the Currie Cup in 2014, but was named in a Kings training squad for the 2015 season.

Emma Walsh Made In Chelsea

Kuhle Sonkosi being the cool teacher