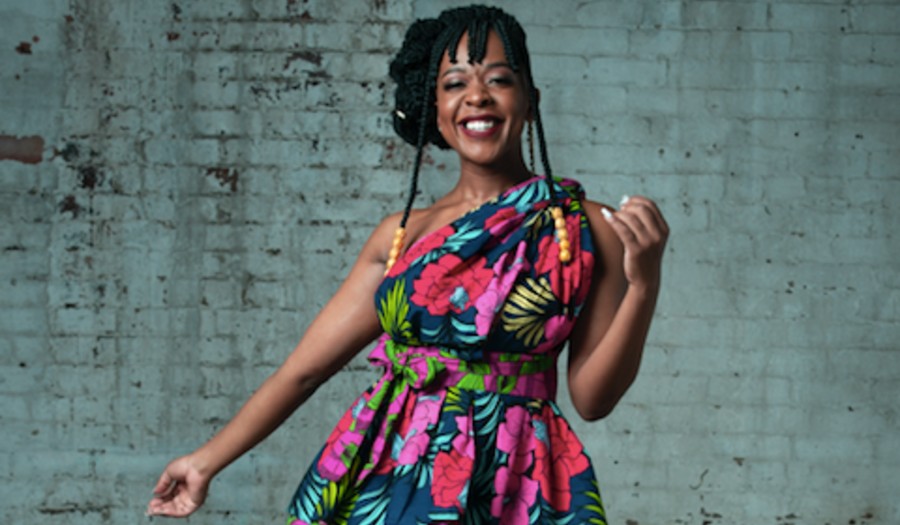 Fitness guru, motivational speaker, choreographer, actress and comedian, are some of the many titles fit to describe this dynamic woman who uses her artistry to inspire and motivate other women.

Not only do you need to be in her presence to witness the aura she exudes and the energy she possesses, but all of that can be witnessed on her YouTube page where she posts some of her dance fitness workouts.

Stella Dlangalala has shared the stage with recognisable faces in the industry, from Lihle Msimang to Robby Collins, Nicholas Goliath and many more.

Hailing all the way from a small town called Port Shepstone in KwaZulu-Natal, the comedienne has gained a reputation for having exceptional writing skills, especially where theatrical performances are concerned. 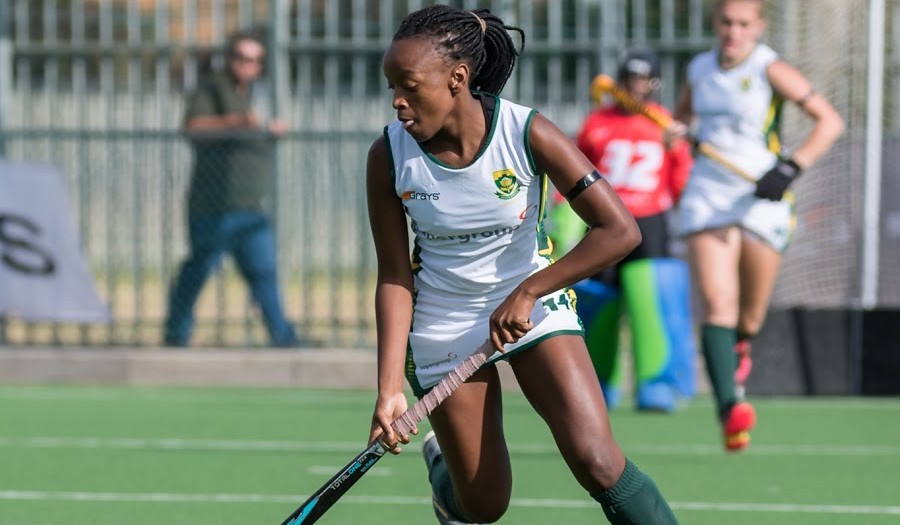 Gqeberha-born hockey star Nomnikelo “Nicky” Veto realised a lifelong ambition when she was named  in the national women’s squad for the Tokyo Olympic Games in July.  The 24-year-old Wits University graduate said this was a dream come true and feels it is the pinnacle of her career

She’s been part of the SA set-up for a number of years now, and while she’s played in the Africa Cup for her country, she’s relishing the prospect of performing on the biggest stage of them all at the Olympics. “I’m over the moon at my selection and it really is a dream come true. Getting that call-up on Thursday was one of the best days of my life and I know running out in that first game at the Olympics will undoubtedly be the best day ever.”

Veto said she hopes she inspires other youngsters from township communities to never give up on their dreams. “I worked extremely hard to get to where I am today, so it’s important for the township youth to realise that,” said Veto. “Nothing just gets handed to you but I do believe that the more opportunities are giving to township residents, the more stars will be unearthed in the future.”

The SA Women are in Group A of the Olympic hockey tournament and start their campaign on the 24th of July against Ireland. Their second game will take place two days later against Great Britain with the Netherlands awaiting 48 hours after that.

It is then a quick turnaround between match four against Germany on the 30th of July and match five against India just 24 hours later. 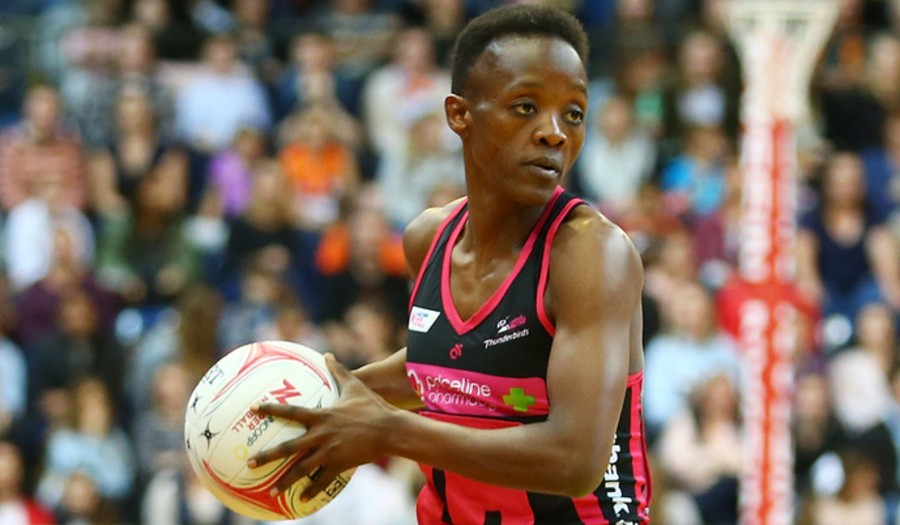 Bongiwe is a South African netball player. She plays in the positions of Centre and Wing Attack.

Msomi has a National Diploma in Sport Management through the Durban University of Technology. Msomi is the founder of Bongi Msomi Netball Project. A non-profit company which focuses on raising the profile of netball through skills development, the transfer of knowledge and experiences gained, as well as the holistic development of the coach/player/child and athlete.

Msomi was born and raised in Durban, South Africa, growing up in Hammarsdale. Msomi is the fifth of eight children. Her mother was a machinist, making clothing in a factory. Her father passed away at the beginning of her career. Msomi’s younger sister plays netball provincially. Msomi had no role models in net for KwaZulu-Natal’s Kingdom Stars in South Africa, captaining the team in the Brutal Fruit Premier League.

Msomi led her team to their first ever Quad Series victory against the England Roses at Invercargill, New Zealand beating them 54-51 in 2017

Nicky Veto being a singer and dancer

Stella Dlangalala working with the other stars on the show

Nicky Veto expectations for the Olympics