Julia Robson aka Bish is a streamer and content creator and owner DNMK Esports. She is the brand ambassador for Predator Gaming and Sennheiser SA and affiliated with Adidas South Africa.

Bish streams competitive FPS gameplay with experience as a competitive gamer herself, competing in CS:GO, Call of Duty and Apex Legends. Highlighted as the captain of the first sponsored all-female CS:GO team in South Africa, community ambassador and Twitch streamer, and now owner of her very own esports organization DNMK Esports. DNMK (dynamic) Esports started with two professional teams in Apex Legends and CS:GO, as well as two twitch streamers/content creators ThendoPlays and Julia Bish Robson. With big dreams to expand, DNMK has already exceeded expectations and is one of the most prominent esports organizations in South Africa. 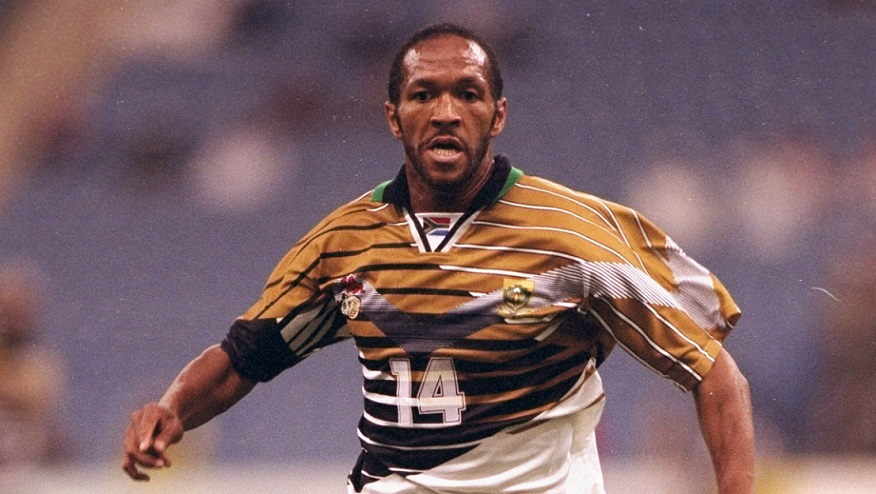 Mark is a South African former international footballer who played as a forward for many clubs throughout his career, including Corinthians (Brazil), Wolverhampton Wanderers (England), Chongqing Lifan (China), Qingdao Zhongneng (China) and RWDM (Belgium). At Wolves he scored once; his goal coming in a League Cup tie against Fulham in October 1995.

Internationally he is predominantly remembered for being in the squad that played in the 1996 African Cup of Nations where he was the joint second scorer with 4 goals, and scored both goals in the final after coming on as a substitute, in which South Africa beat Tunisia 2-0 to win the cup for the first time. When he retired he would have played for the South Africa national football team 23 times, scoring 8 goals. 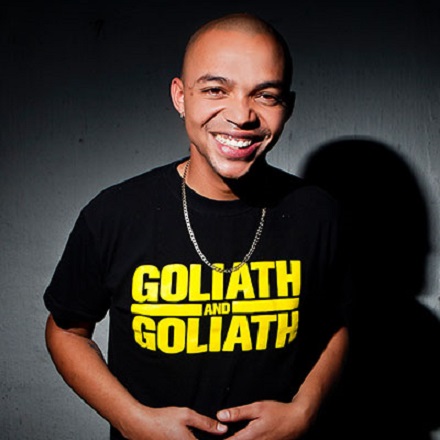 Nicholas Goliath is a loving father and husband, with comedy based on true stories and strange yet funny observations in his daily life, with his stunning personality Nicholas is certainly the next comedian to keep an eye on.

This comic will be taking the world by storm before you know it. He is also an amazing MC / Announcer / Entertainer.

Nicholas has performed at Parkers Comedy, The State Theatre Johannesburg, The Market Theatre, Carnival City, Emperors Palace Captains Comedy and various club shows. He is currently MC at Makro Silver Lakes in Pretoria and interacts with clients and staff as part of his MC duties.

He is also one third of the Goliath and Goliath comedy trio, alongside fellow comedians Donovan and Jason Goliath. He is also a sought after entertainer at corporate and private functions.

Branching out into commercials, Nicholas featured in the 2017 Bonitas TVC.