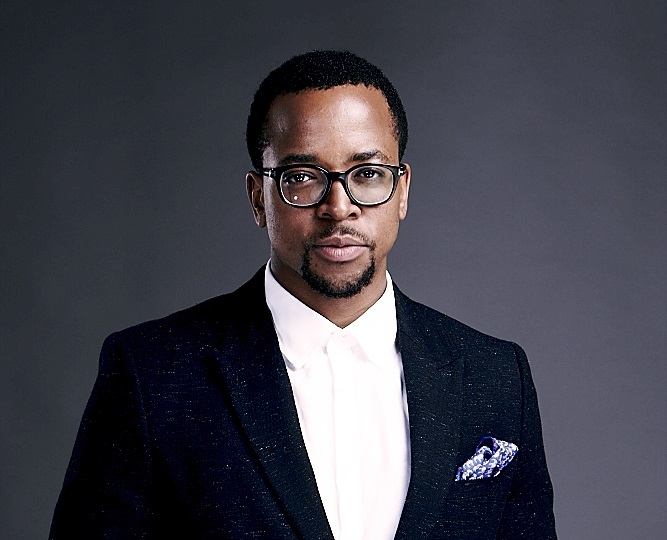 While taking a year off his schooling in 2009, Maponyane started attending modelling and acting auditions, where he attained his first modelling campaign, while working as an assistant to Lucilla Booyzen, Founder of SA Fashion Week.

Maponye was named GQ’s “Best Dressed Man” in 2011 and Cosmopolitan Magazine’s “Sexiest South African Man” in 2013. He was a speaker at the Tomorrow’s Leaders Convention in March 2015.

Maponyane is well known for playing a lead role in the South African film Tell Me Sweet Something, alongside good friend and fellow South African actress Nomzamo Mbatha. The film was released in South African theaters on September 4, 2015. 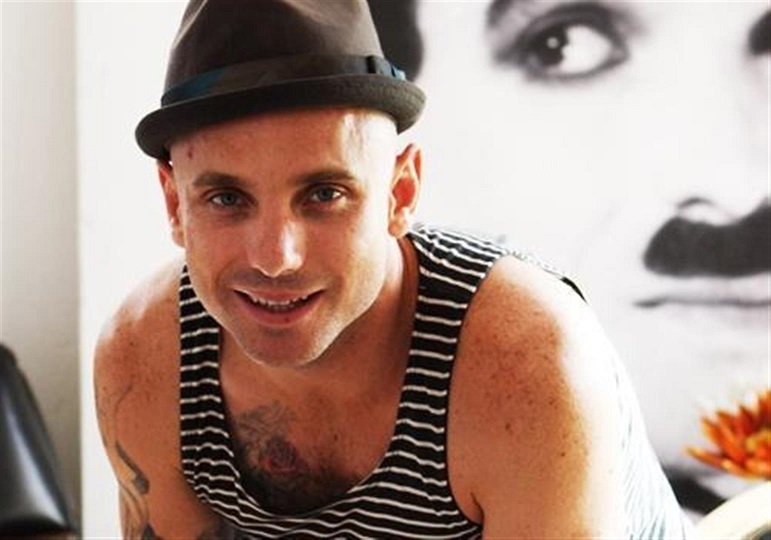 Kahn Morbee is a creative and inspiring writer and singer who is well respected in South Africa. His music group, The Parlotones, has won several awards within and outside the country. Kahn has grown to be one of the leading vocals in his genre of music. He has also become a role model for many aspiring singers in the country.

Kahn was born in Belgium, but when he was two years old, the family eventually relocated to South Africa. As a singer and songwriter, he is known for his unflinching passion for music and the leadership role in his alternative rock band The Parlotones. The group, interestingly started when he was a student of West Ridge High School in Roodepoort with his mates. And together, they have worked hard to grow the band until it became a nationally-recognised band in the country. 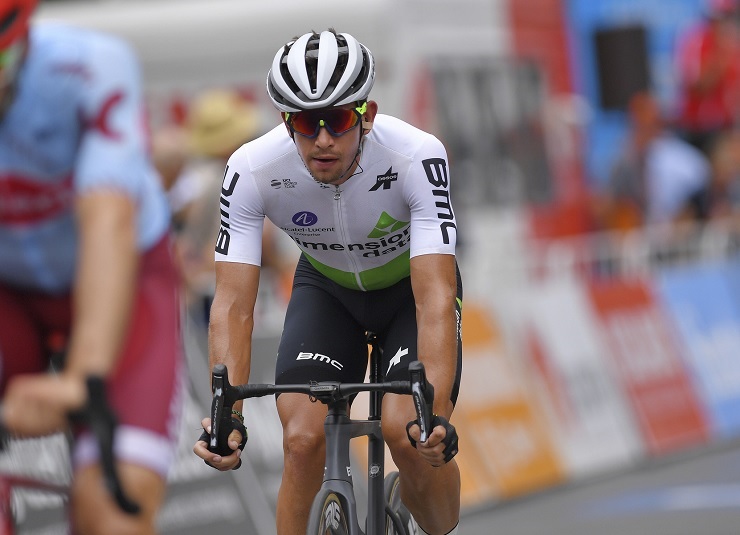 For the 2021 season, Gibbons will join UAE Team Emirates, on a two-year contract.