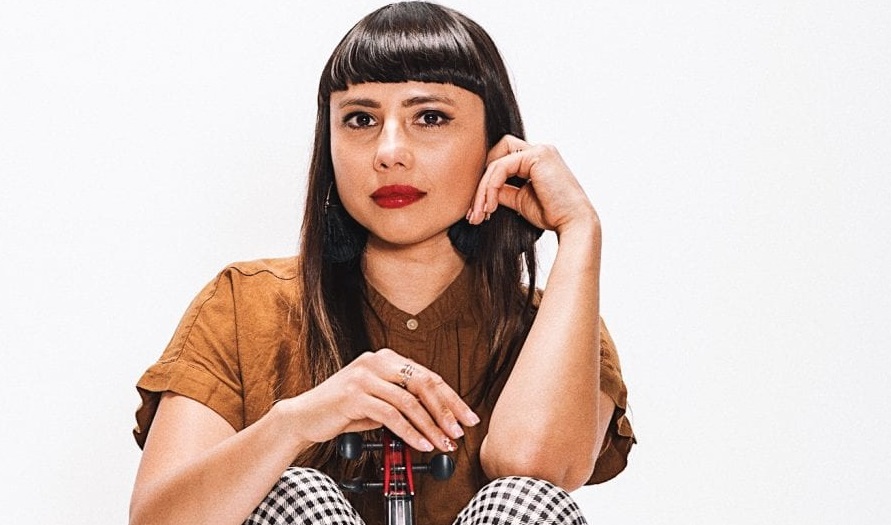 With a deep desire to convert mainstream music lovers to the joys of classical instruments, Davina has established herself as a versatile classical violinist with a penchant for hip hop. After graduating from the South African College of Music at the University of Cape Town, majoring in violin performance in 2007, Davina has built a career around performance and teaching. She was a regular performer with the Cape Town Pops Orchestra. And her early career highlight saw her share a stage with Kanye West as part of the string quartet that accompanied him during his Touch the Sky Tour to South Africa.

After moving to Johannesburg in early 2015, Davina was quickly snapped up as a teacher at leading schools and became a regular performer with the Johannesburg Festival Orchestra and the Johannesburg Philharmonic Orchestra. Highlights include the Starlight Classic Concerts (2015, 2016, 2017) and featuring in the pit accompanying the St Petersburg Ballet company. She is an adhoc performer with popular electric string quartet “The Muses”. She has also established herself as a solo performer for a wide variety of corporate events.

In 2017 Davina decided to take her own particular brand of classical-meets-contemporary to social media. Using the hashtag #DavinaPlays she has built a strong following of fans excited by the violin covers she performs of popular hip hop and R&B songs. She has been featured and interviewed on The Roger Goode Breakfast Show on 5fm, The Breakfast Show on eNCA, WTF Tumi with Tumi Morake on SABC 3 as well as Iman Rappetti’s talk show on Power FM.

Davina’s latest career highlight took place at the end of April 2018 when she opened the Castle Lite Unlocks concert at the Ticketpro Dome with Chance the Rapper as the headliner. She performed her own composition opening the show which was live streamed on social media. In August 2018 she was featured in Elle Magazine, a special woman’s month edition showcasing women who are game changers in their respective fields. 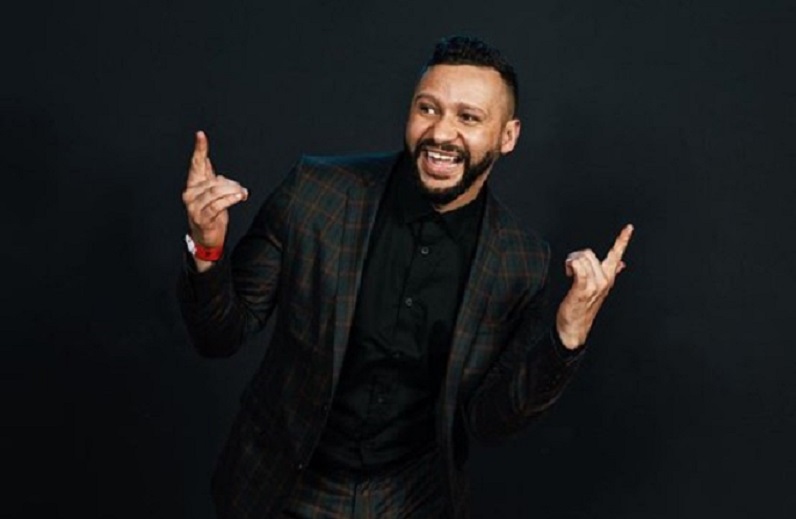 Donovan David Goliath (true!) is a Caucasian-looking coloured guy from Mthatha (formerly Umtata) who speaks Xhosa. As strange as it may sound this is how this multi-talented artist rounds off who he is.

His successful debut one-man show Live Series With Donovan Goliath at The Lyric Theatre sold out over 2 nights and went on to premiere on DSTV Box Office.
He is no stranger to television appearing as a contestant on Strictly Come Dancing, co-hosting The Great South African Bake Off, writing and acting in the popular SA sketch show Bantu Hour and various cameo appearances in top SA sitcoms.
Donovan hosted the weekly show on M-Net “The 101” and was also one of the founding members of the comedy club, Goliath and Goliath.