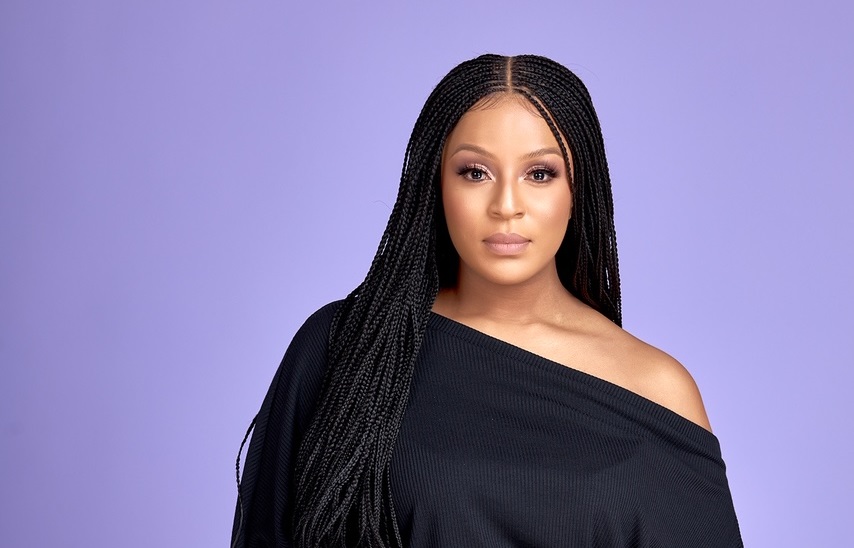 Jessica is a South African actress and TV presenter, best known for her leading roles in M-Net commissioned telenovelas Isibaya and Ayeye.

Jessica was born in Empangeni, KwaZulu-Natal to Jabu Nkosi and Nhlanhlayethu Ntuli. Nkosi moved to Eshowe, KwaZulu-Natal after the separation of her parents. While Nkosi was in Grade 11, her father died from Hodgkin’s Lymphoma.

Nkosi attended the University of KwaZulu-Natal. Although she began her studies pursuing a Bachelor’s Degree in Law, she later switched to studies toward a Bachelor’s Degree in Drama and Performing Arts from which she graduated in 2012.On September 2018, Nkosi and her partner Uzalo actor Ntokozo Dlamini welcomed a baby girl, Namisa Dlamini.

In 2013, Nkosi debuted her acting career with the role of Qondisile on the South African telenovela Isibaya. Her role in the show made Jessica Nkosi a household name.

In 2015, she starred as Eve on Mzansi Magic’s Ayeye.In 2017, Nkosi made her TV presenter debut as co-host on BET’s A-List alongside her Isibaya co-star Nomzamo Mabtha.

Nkosi has made appearances on numerous award shows such as the Channel O Music Video Awards, the MTV Africa Music Awards, V-Entertainment and other shows. She has appeared on variety shows such as MTV’s Lip Sync Battle Africa as a celebrity guest.Nkosi first appeared on Our Perfect Wedding show as a guest presenter and later went on to host the show for the next season. 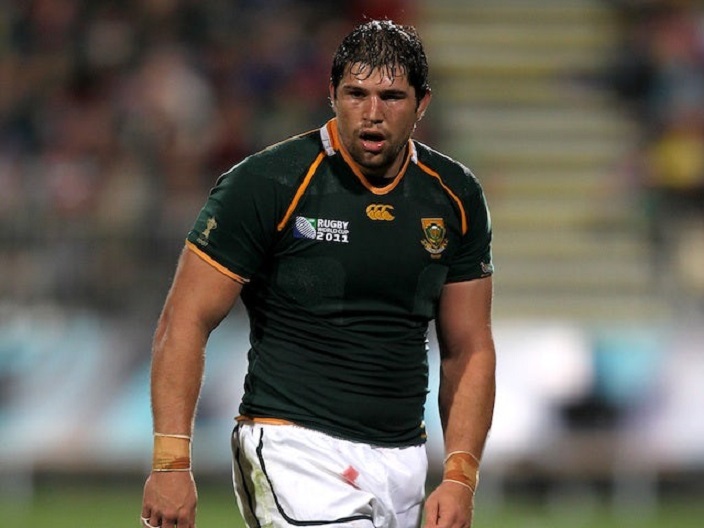 Willem is a professional rugby union player who currently plays for Lions in the Vodacom Super Rugby competition. He previously played for the Lions and the Sharks in Super Rugby and for the Golden Lions and Sharks in the Currie Cup before joining Stade Français. At the end of January 2020, Alberts confirmed his move back to his roots to rejoin the Lions, in order to help them with their Super Rugby campaign. He was schooled at Hoërskool Monument in Krugersdorp.

Alberts made his professional debut for the Golden Lions in 2007. In that same year he was awarded his debut in the Super 14, playing against the Waratahs. He moved to the Sharks in 2010. In October 2010, Willem was selected to the Springbok squad of 39 players to prepare for the November tour of Europe.

He is known for his punishing runs (often requiring more than one tackler to stop him) and his rock solid defence. Due to his colossal mass (120 kg) Alberts’ bruising runs and bone-crunching tackling, that often constitute “big hits”, have made him a crowd favorite and earned him a large following.

During the 2010 Currie Cup semi-final against the Vodacom Blue Bulls Alberts was awarded “Man-of-the-Match” after he put in a solid performance consisting of 21 ball carries gaining 144 metres. It is after a string of monumental performances for the Sharks that Alberts was named as part of the Springbok squad ahead of the 2010 Northern Hemisphere grand slam tour.

Alberts made his debut for South Africa off the bench on 13 November 2010 and scored a try against Wales. Many believe that Alberts’ impact was so great off the bench that he alone swung the game in the Boks favor and pulled them through.

He won his second Springbok cap against Scotland, when he once again came on off the bench and scored a powerful try after plucking the ball from the air in a line out and driving over the whitewash. However, his exploits were not enough and the Boks lost the game.

His third cap came the following weekend against England at Twickenham. Alberts would come onto the field once more in the number 19 jersey and would score another try, this time in the corner which buried the English side and Alberts was branded “Super Sub”.

Willem Alberts made his run on debut against the Barbarians at Twickenham in the unfamiliar open side flanker berth. Although he did not score a try the test did not count as an official cap and Alberts returned to South Africa with a 100% try scoring record on his debut tour. 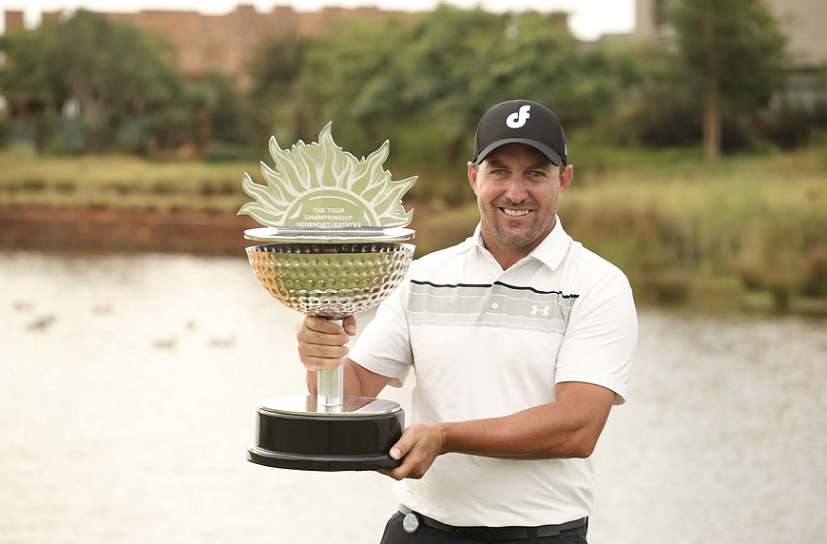 Darren was born in Pretoria and grew up in Centurion, Gauteng. He attended Sutherland High School from 1988 to 1993, where his talent for golf was nurtured. He turned professional in 1994 and he won the Southern Africa Tour (now the Sunshine Tour) Order of Merit in 1999/2000 and 2003/04.

Fichardt has played on the European Tour since 2001 and has won five European Tour events. His best year-end ranking on the Order of Merit is 39th achieved in 2003.

In 2012, Fichardt ended a nine-year title drought on the European Tour when he won the Saint-Omer Open by three strokes from Gary Lockerbie. This victory earned him his third European Tour title.

Fichardt followed this up in the 2013 season, when he won the Africa Open in his native South Africa in February. He claimed his fourth European Tour title by two strokes over Grégory Bourdy and Jaco van Zyl.