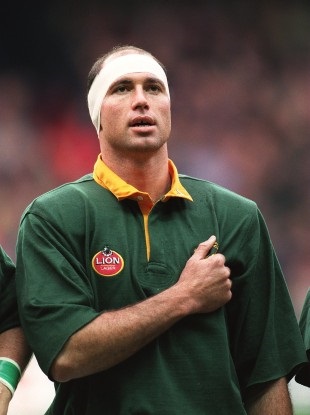 He achieved his Junior Springbok colours in waterpolo while still at school. He switched to rugby union as his main sport and achieved honours while at school and university. He played for Natal’s winning Currie Cup team in 1995 and 1996.

Andrews made his international test debut for South Africa on 11 June 1994 against England in Cape Town. He went on to play 77 test and 13 mid-week games for South Africa. During his test career he scored 12 tries for a tally of 60 test points. Andrews was the 1st Springbok to reach 50 test caps winning himself 94 matches in total for the Springboks and 154 for the Natal Sharks.

He was part of the 1995 Rugby World Cup and Tri-Nations winning team alongside another native of Elliot, prop Os du Randt. He played in all 17 unbeaten test games. 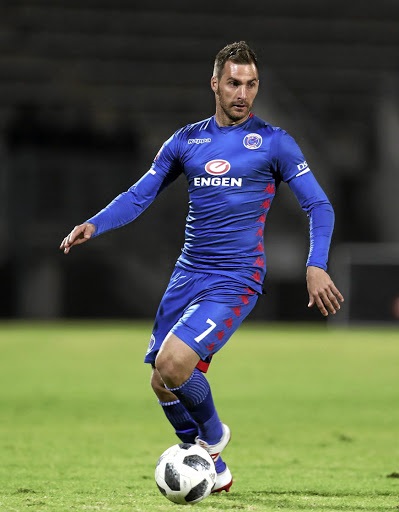 SuperSport United striker Bradley Grobler has been in the headlines of late, scoring the only goal in the MTN Cup Final win over Highlands Park, and being linked to a January move to Orlando Pirates. The Bafana Bafana player also has international commitments ahead, as part of the current South African squad, and is the leading scorer in the PSL. With spells at Ajax Cape Town and Platinum Stars, as well as Turkish side Götzepe, Bradley is a well-travelled player enjoying the best spell of his career.

Grobler attended Benoni High School and plied his trade as a junior at both Boksburg FC and BK Callies just outside Johannesburg. Bradley started his professional football career at Platinum Stars. After a four-year stint at Stars, he moved to Turkish second division side Göztepe A.Ş. on 26 August 2011. He was then Göztepe’s most expensive signing ever.

Grobler scored on his international debut against Zimbabwe on 15 November 2011. 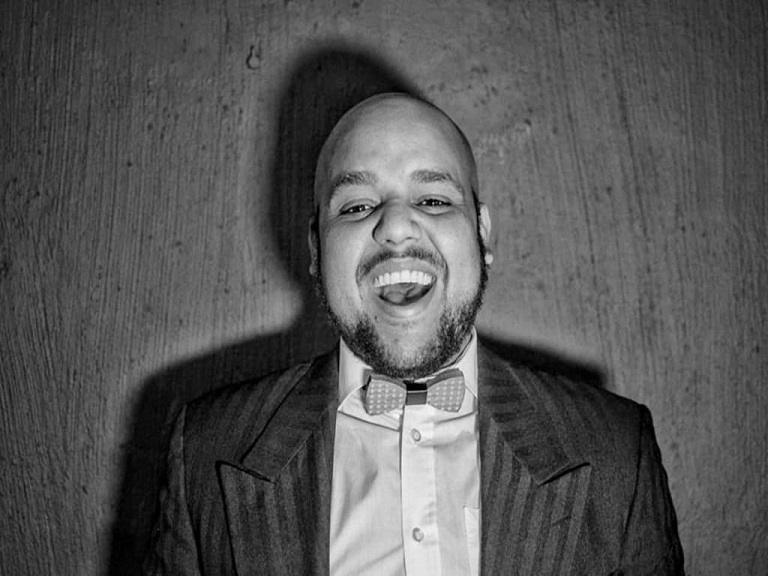 One of South Africa’s most exciting young comedians, Shanray van Wyk recently performed his first one-man show to great acclaim, with sold out audiences and strong reviews. Having grown up in the Eastern Cape and worked as a boilermaker before finding his feet on stage, Shanray’s honest, endearing brand of comedy has seen his fan base grow steadily, and his comedy stock has risen considerably since his debut on the Savanna Comedy Showcase in 2016.