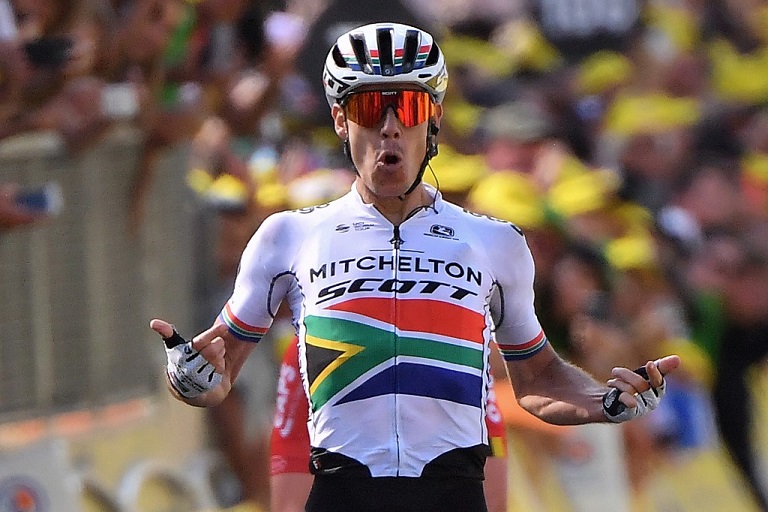 Daryl Impey is a South African professional road cyclist, who currently rides for UCI WorldTeam Mitchelton–Scott. Impey is an all-rounder; he generally comes to the fore on tough uphill sprints, His biggest wins to date have been the 2018 and 2019 Tour Down Under in Australia being the first ever person to win back to back titles 2019 Tour Down Under. He is also 8 x SA ITT Champion and has just won his 2nd national SA Road championship title, being the first ever person to do the double SA Road Race and ITT in his country. After riding for the South African team Barloworld in 2008 and 2009, in 2010 Impey joined Team RadioShack. Impey had originally signed for 2011 with the Australian team called Pegasus, but was forced to seek employment elsewhere after that team failed to secure a UCI license. After riding for MTN–Qhubeka and Team NetApp in 2011, Impey joined GreenEDGE for the squad’s inaugural season in 2012. He won a stage of the Tour of the Basque Country in April of that year, before making his Grand Tour debut at the Giro d’Italia in May. In 2013, he became the first South African ever to lead the Tour de France. 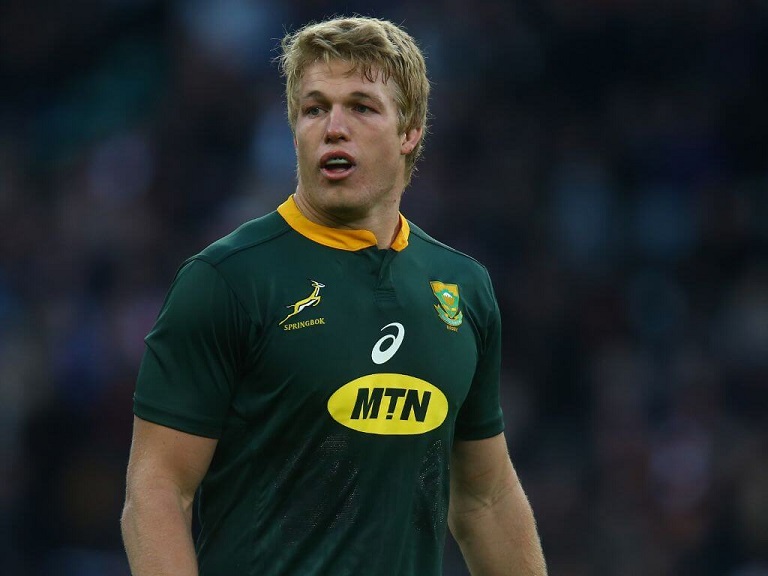 Pieter-Steph du Toit. is a South African rugby union player. Du Toit plays as a lock or a flanker for the South Africa national team and the Stormers in Super Rugby. After winning the 2019 Rugby World Cup with South Africa, he was awarded the 2019 Men’s World Rugby Player of the Year.
Du Toit went to school at Hoërskool Swartland where he played mostly in the back row.
He made his Springbok Test debut versus Wales in Cardiff on 9 November 2013 at age 21. Du Toit has since become a regular for the Springboks and was a part of the South African team for the 2015 Rugby World Cup. Du Toit came off the bench in the quarter final, where South Africa beat Wales, 23-19, at Twickenham Stadium. The following season saw Du Toit become a regular starter for South Africa, under new Head Coach, Allister Coetzee. 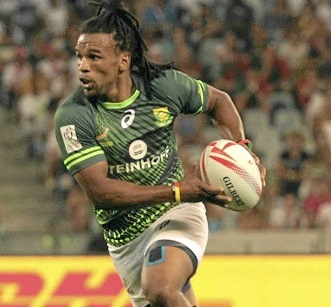 Rosko Specman is a South African rugby union player for the Bulls in Super Rugby, the Blue Bulls in the Currie Cup and the Blue Bulls XV in the Rugby Challenge. He played rugby sevens for the South Africa national rugby sevens team between 2014 and 2018 and also played Currie Cup rugby with the Sharks from 2010 to 2012, the Pumas from 2013 to 2015 and the Free State Cheetahs in 2017. His usual position is winger.
He was a member of the South African Sevens team that won a bronze medal at the 2016 Summer Olympics. 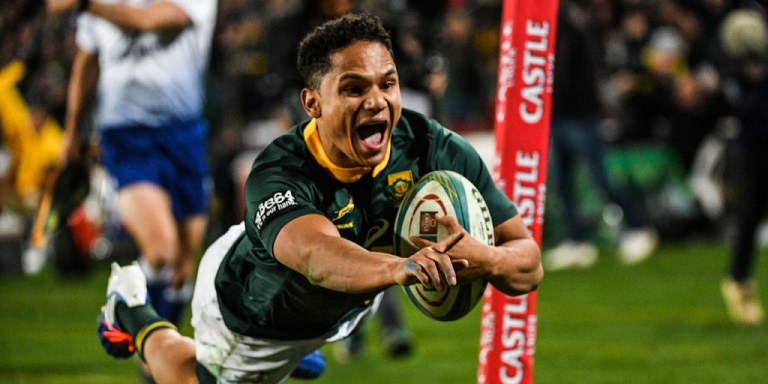 Herschel Jerome Jantjies is a South African rugby union player for the South Africa national team and the Stormers in Super Rugby. His regular position is scrum-half.
Jantjies was born in Stellenbosch, where he attended Paul Roos Gymnasium. He represented Western Province at Under-16 level in 2012 and at the Craven Week tournaments in 2013 in 2014. He progressed to their Under-19 and Under-21 sides, and made his first class debut in Western Province’s match against the Leopards in the 2016 Currie Cup qualification series. 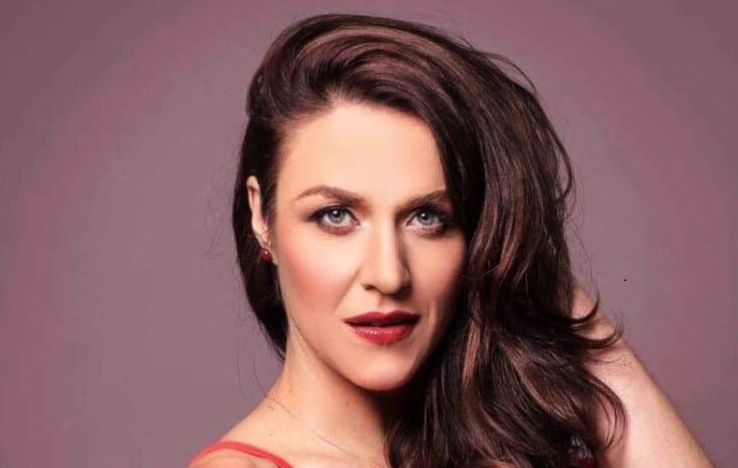 Cindy Swanepoel is a South African actress best known for her role as Annelize Roux in the kykNET soapie Binnelanders, joining the cast in 2015. She was promoted to starring cast for Season 12, in 2016. She is also known for her role as Buula Botha, the troublemaker sister of Boeps, in the fourth season of the kykNET drama series Getroud Met Rugby, in 2015. Born in Krugersdorp, Cindy grew up in Pretoria. She spent her high school years in Cape Town, where she matriculated from Durbanville High School. Having graduated with a BA Drama (Hons.) from the University of Stellenbosch in 2003, Cindy made her professional acting debut in the theatre production of Kringe in ‘n Bos, directed by Marinda Engelbrecht for Artscape (and later the KKNK festival) in 2004.Cindy originally played the role of Chrystal in the 2010 feature film Getroud Met Rugby, upon which the subsequent drama-turned-soapie was based. Other films she has acted in include Natie’s Garage, Die Staat se Bul, Ballade Vir ‘n Enkeling and Eenrigting.

In 2011 she and two partners started Pôkô Events and Productions, initially specialising in shadow and children’s theatre. She has worked on numerous corporate theatre and films for clients including Shoprite, Firebrand, Eskom, Siyaphila and Mindset.