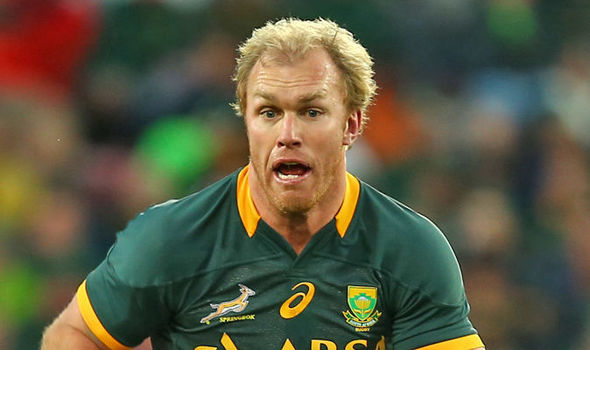 Schalk Burger, a South African rugby union player. He plays as a flanker for Saracens in the English Premiership and has won 86 caps for South Africa.

After playing for the under 21 Springbok side that won the U21 Rugby World Cup in 2002 and then captaining it in 2003, Burger was selected for the senior Springbok squad.

He made his debut against Georgia in 2003 at the Rugby World Cup and has since carved out a name as one of the best flankers in the world with solid performances in the Super 12, Tri-Nations and Currie Cup

Schalk was a member of the 2007 Rugby World Cup-winning team, has twice been named South African Rugby Player of the Year (in 2004 and 2011), and was named IRB Player of the Year in 2004, among other accolades. He also holds the record for the most appearances (84) and most tries scored (13) by a Springbok flanker. 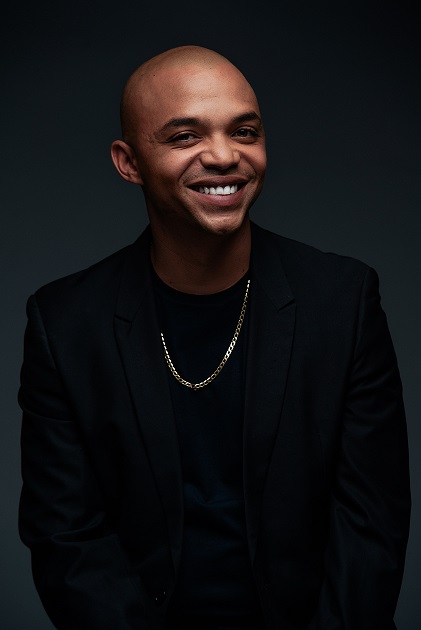 Former host of Game stores, Beat That Price on e.tv. Qualified MC. 6 Years of facilitation, MC and Comedy for: Vodacom, FNB, Standard Bank, Toyota, The Sunflower Fund and more. Founder of the award-winning entertainment brand, GOLIATH AND GOLIATH and part owner of the Melville Comedy Club in Melville. 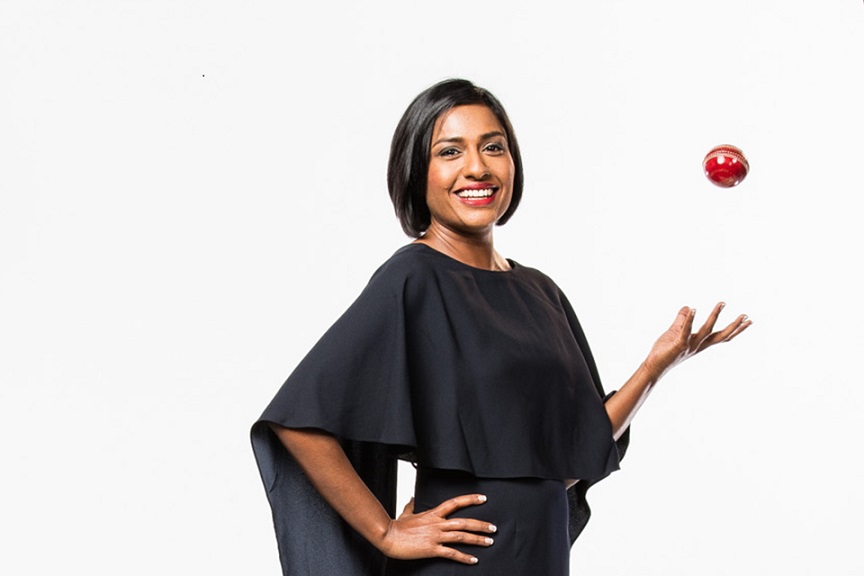 It’s been two years since Kass Naidoo made her international television commentary debut when South Africa took on the Black Caps from New Zealand on home soil. Since then, her success has increased considerably. She has become the new face of cricket for many South Africans and the first ever women in South Africa to pick up a microphone and provide insight into the ‘gentlemen’s game’.

Kass Naidoo is South Africa’s first female cricket commentator, and is recognized internationally for her dynamic post-match cricket presentations. In August 2006, Kass launched Gsport…for Girls! – an initiative aimed at raising the profile of women in sport, and showcasing outstanding South African women who serve as role models. Kass was also appointed recently to the International Cricket Council’s voting academy to choose the International Women’s Cricketer of the Year. Kass also carries her natural and confident style into her role as a Master of Ceremonies and has had great success hosting top sport and business events.