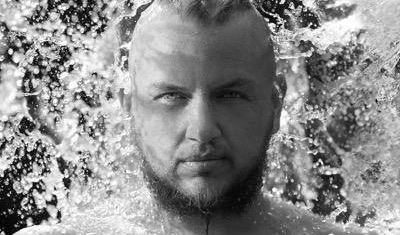 Over the past decade well known singer and songwriter, Ard Matthews, has been honing his craft and moving people the music world over. As the front man of South African band Just Jinjer, his indelible lyrics and melody arrangements has led the way to the incredible success of their debut album title “All Comes Round,” becoming one of the biggest selling rock genre albums of all time in South Africa, achieving double platinum status in its first year, with the follow up album “Something for now” reaching the same status a year later.

Just Jinjer have shared the stage with many iconic local and international artists on many stages across the world. Most notably at the Nelson Mandela 46664 Concert, Johannesburg in 2009 where they performed with the likes of The Goo Goo Dolls, Annie Lennox, Razorlight, Ludacris, Corrinne Bailey Rae, Peter Gabriel, Live, and Angélique Kidjo.

Ard released his debut solo album in the winter of 2012 to critical acclaim and also recently teamed up with South African folk icon Vusi Mahlasela for Ard’s track ‘Umuntu’. Ard now performs regularly as a solo act, while fronting Just Jinjer, with many well-known and talented musicians joining him on bass guitar and drums on an ad-hoc and dynamic basis, most recently at Oppikoppi 2014 and the Rocking The Daisies festival in Darling, Cape Town. 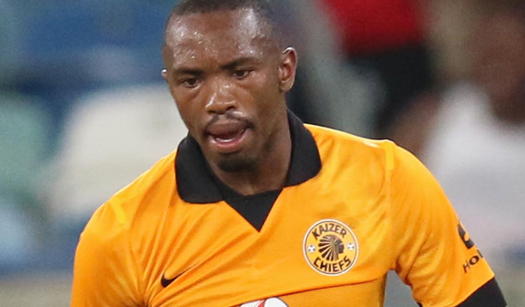 His football talents were nurtured at the School of Excellence, where Parker made his debut in the professional ranks for Cape Town’s Hellenic FC, which was later bought and renamed Benoni Premier United. After the club was once again renamed and moved to Durban he remained with Thanda Royal Zulu F.C. until early 2009 when he obtained a transfer to European Cup Winners Red Star in Serbia.

Bernard joined Leicester City on trial in December 2010 with a view to a permanent move away from the Dutch club. On 18 January 2011 he moved to Panserraikos F.C. on loan, to secure extra game time and returned to FC Twente after the end of the 2010/11 Greek season. After receiving interest from Swedish clubs Malmö FF and Helsingborgs IF as well as South Africa’s Kaizer Chiefs, Parker chose the latter ahead of the other clubs.

In the 2012/13 season, Parker scored 12 league goals in 28 matches and finished as runner up to Katlego Mashego who had 13 and helped Chiefs to a league and cup double. The following season he won the Lesley Manyathela Golden Boot with 10 goals. 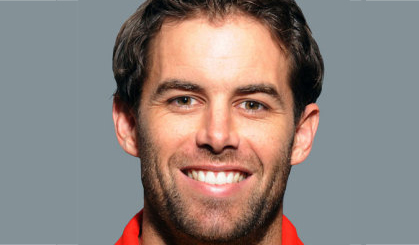 Cricketer Neil Douglas McKenzie is a right-handed opening batsman who has played for South Africa, making his first appearance in the year 2000. Strong on the leg side, he is also a very good player of spin. He plays for the Highveld Lions in SA domestic cricket and has also played county cricket for Somerset and Durham.

McKenzie is married to SA model, Kerry McGregor and they have two beautiful boys.

In January 2010, McKenzie joined English county side Hampshire as a Kolpak player for the 2010 County Championship. On the 5th of August 2011 McKenzie hit his career best first-class score of 237 in a County Championship match against Yorkshire.Not only did he make his highest score, but during his innings a number of records fell. He and Michael Carberry set a new Hampshire record for the 3rd wicket in first-class cricket, setting a partnership of 523 runs to surpass the previous best partnership for the 3rd wicket, which was set by George Brown and Phil Mead in 1927.