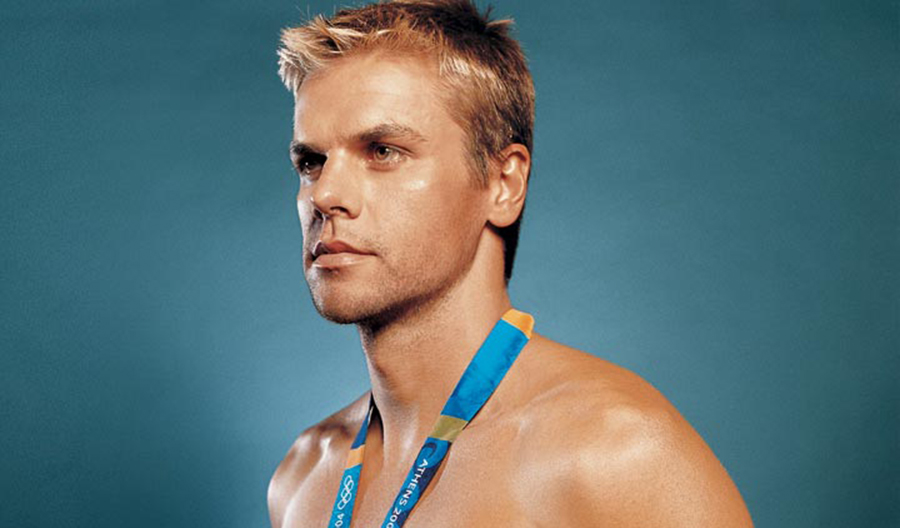 Ryk Neethling is a South African swimmer born and bred in Bloemfontein, where he attended Grey College and excelled in swimming.

After competing at the 2008 Summer Olympics, he became the first South African to participate in four successive Olympic Games. 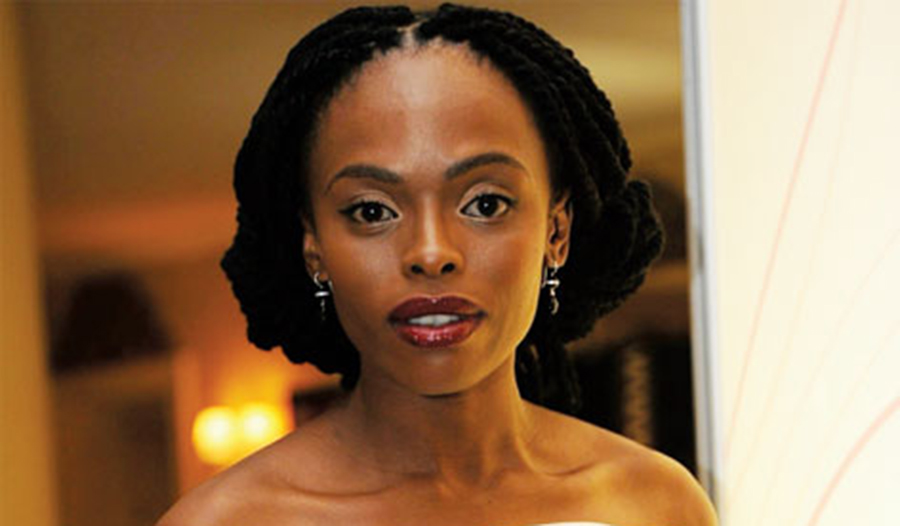 Unathi Msengana is a South African musician, songwriter and radio personality. She is best known for hosting the Metro FM morning show with Glen Lewis and is a two-time SAMA nominated artist.

To date, she has shared the stage with world renowned musicians like John Legend and Youssou N’Dour.

Unathi replaced Mara Louw as one of the three judges on the M-Net Idols reality show in 2011. 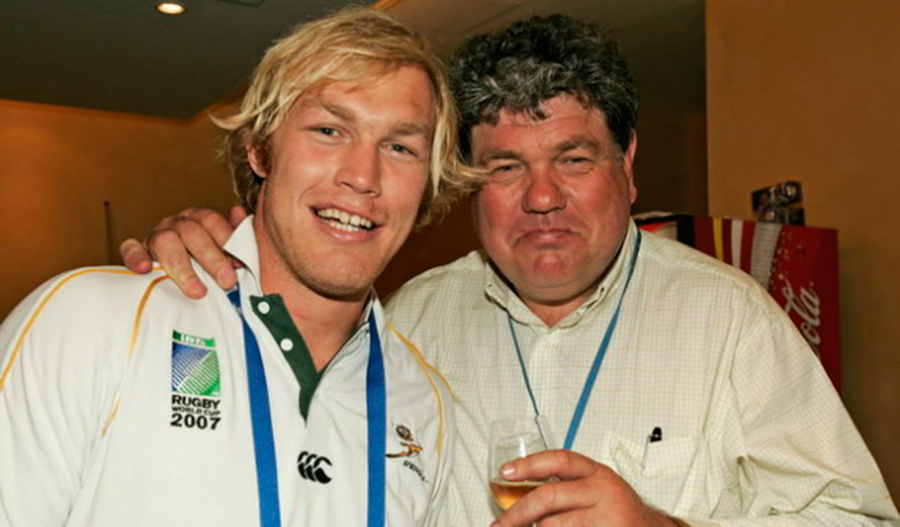 Schalk Burger Senior (fondly referred to as Groot Schalk) was an international lock who played for the Boks during the isolation years in the 1980s. He’s also known as an award-winning wine farmer at Welbedacht in Wellington. Groot Schalk is the father of Schalk Burger Junior, a seasoned Springbok rugby player and winner of the 2015 Comeback of the Year at the Laureus Sports Awards in Shanghai.