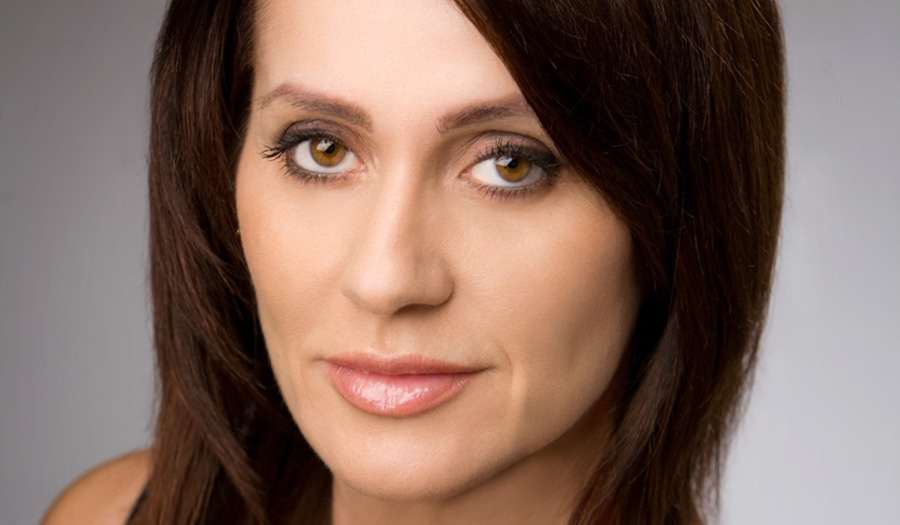 Nadia Comăneci, is a Romanian retired gymnast and a five-time Olympic gold medalist, all in individual events. In 1976 at the age of 14, Comăneci was the first gymnast to be awarded a perfect score of 10.0 at the Olympic Games. At the same Games (1976 Summer Olympics in Montreal), she received six more perfect 10s for events en route to winning three gold medals. At the 1980 Summer Olympics in Moscow, Comăneci won two more gold medals and attained two more perfect 10s. During her career, Comăneci won nine Olympic medals and four World Artistic Gymnastics Championship medals. 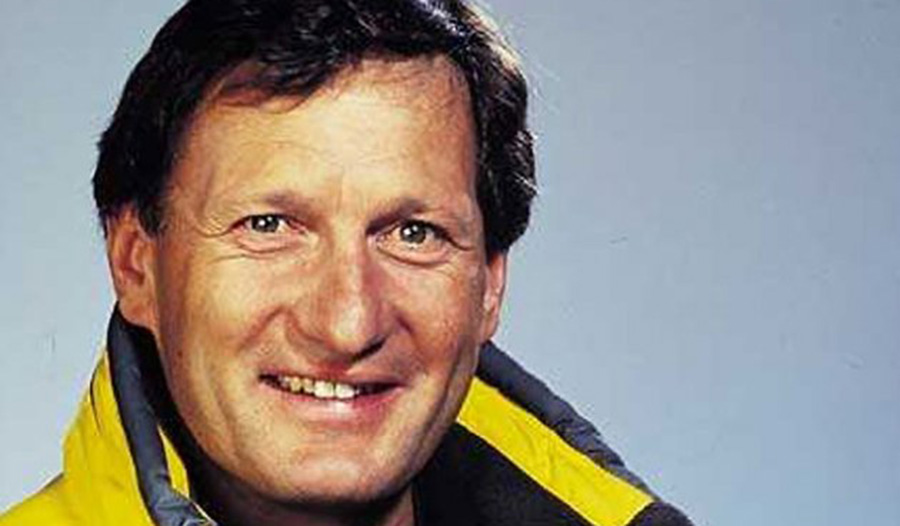 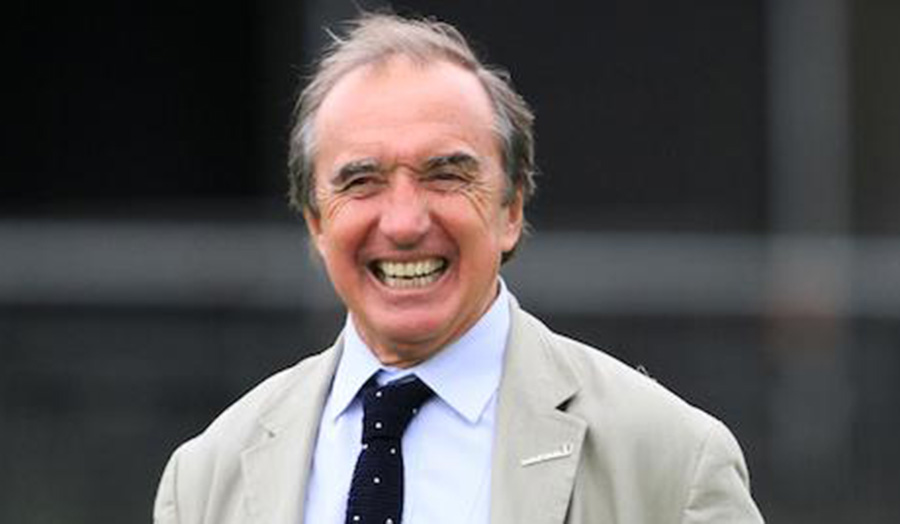 Rugby great, Hugo Porta is a former Argentine Rugby Union footballer, an inductee of both the International Rugby Hall of Fame and IRB Hall of Fame, and one of the best fly-halves the sport has seen.