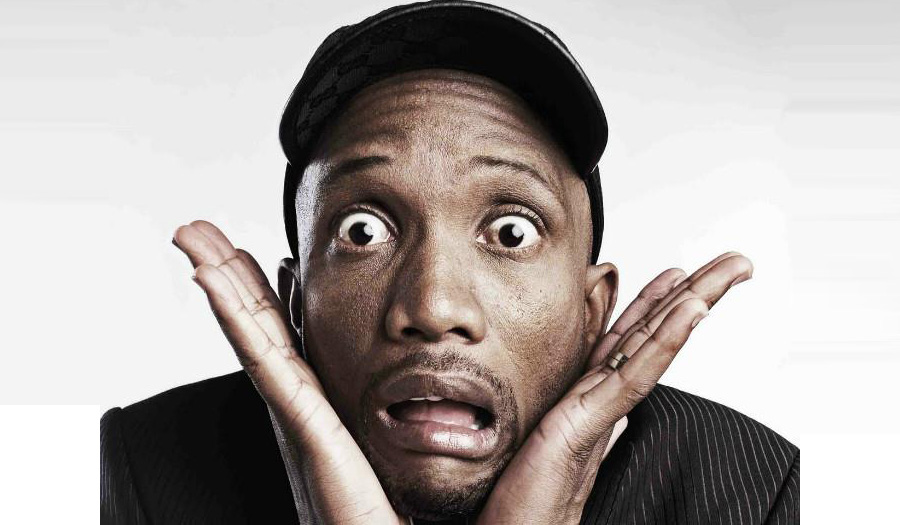 Leading South African comedian David Kau’s name is synonymous with many firsts. At just 32-years-old, this Kroonstad-born comic began his career as the first black stand-up comedian in the 1998 Smirnoff Comedy Festival in Cape Town . David has appeared on TV shows such as, The Phat Joe Show. He has carved out a niche in the market as the best black comedian in the country and is one of the founding members of the popular Blacks Only comedy show. 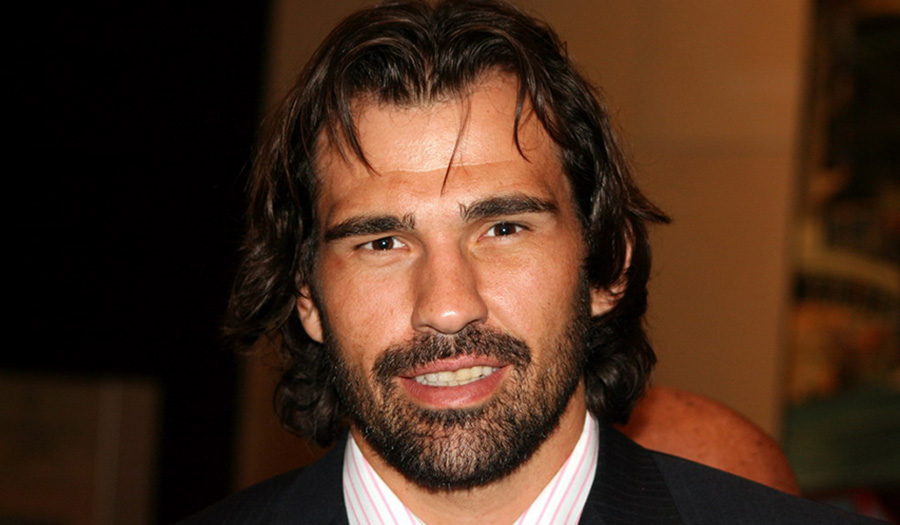 Victor captained the Springbok rugby team as well as the Blue Bulls in the Currie Cup and the Bulls franchise in Super Rugby. He is considered one of the best locks in the world and has had a long successful partnership with Springbok and Blue Bulls teammate Bakkies Botha.

Besides almost always winning his own line-out ball, Victor is known for his exceptional skill at disrupting opposition line-outs – this skill was a cornerstone of their 2007 World Cup success, where he was crowned IRB (International Rugby Board) player of the Rugby World Cup.

From growing up as a shy, sports-mad boy in Pietersburg to reaching the pinnacle of success in his rugby career, Victor learnt the hard way about dealing with the pleasures and pressures of life as a professional sportsman. 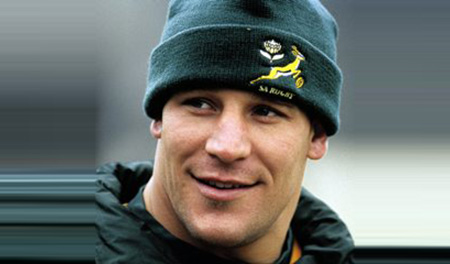 James is a well renowned former rugby player and successful businessman, running his own manufacturing company. Having performed brilliantly in the opening game of the 1995 World Cup, he is proud to have been part of the squad that played with such vigour and conviction. The year   2015 also marks the 20 year anniversary when South Africa won the 1995 Rugby World cup.