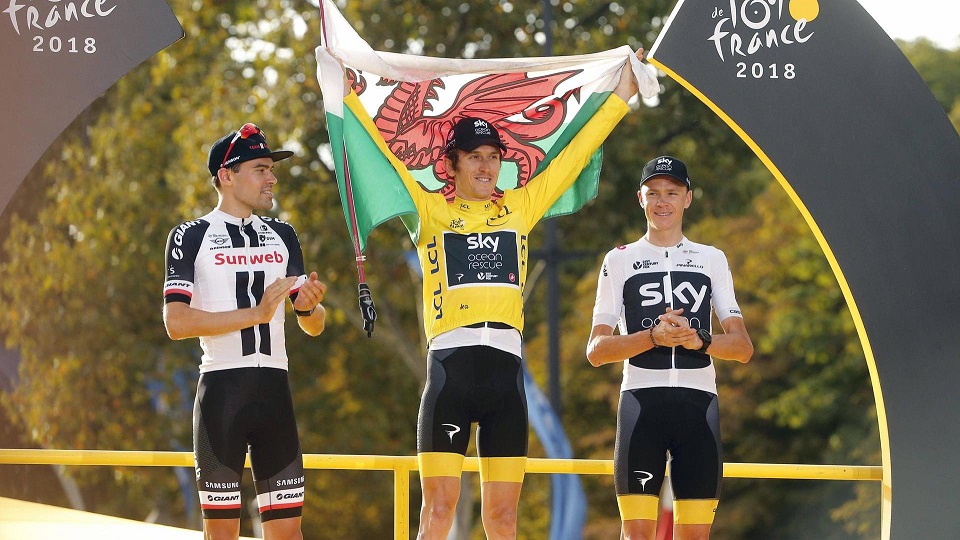 Geraint is a British professional racing cyclist, who currently rides for UCI WorldTeam Team Ineos, Wales and Great Britain, competing on   both track and road. Like compatriot Bradley Wiggins, he is one of the few riders in the modern era to achieve significant elite success as both a track and road rider, with notable victories in the velodrome, in one-day racing and in stage racing.

Thomas’s early successes were in track cycling, in which he was a specialist in the team pursuit. He won three World Championships and was Olympic gold medallist twice, in 2008 and 2012. Thomas had an early win on the road at the 2004 Paris–Roubaix Juniors and later had a senior victory at the 2010 British National Road Race Championships. Leaving track cycling to focus solely on the road, he subsequently found success in both one-day/classic races such as the 2014 Commonwealth Games road race and the 2015 E3 Harelbeke, and in one week stage races, most notably at the 2016 Paris–Nice, the 2017 Tour of the Alps and the 2018 Critérium du Dauphiné.

In cycling’s grand tours, Thomas was initially a lead domestique to Chris Froome in his victories. He won the first stage of the 2017 Tour de France, an individual time trial, to become the first Welshman to wear the Tour’s yellow jersey. He later crashed in that race, as well as in the 2017 Giro d’Italia, before winning the 2018 Tour de France. He gained the yellow jersey by winning stage 11, extended his lead by winning stage 12, and retained the lead for the remainder of the event. He became the first Welsh, first British-born and third British rider to win the Tour. In 2018 he won the BBC Sports Personality of the Year Award, the fourth cyclist to win the award in that decade. In 2019, he reached the podium again, having finished runner-up in the Tour de France behind Team Ineos teammate Egan Bernal. 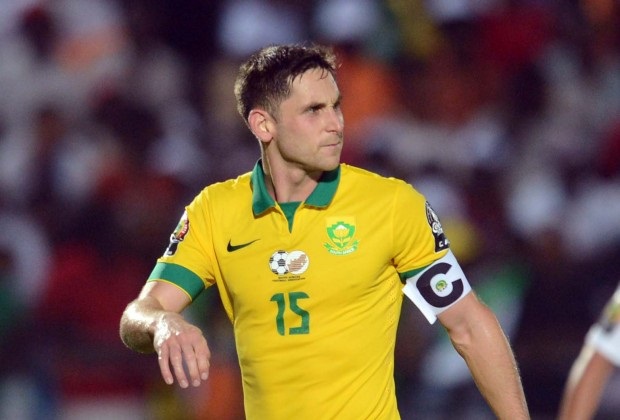 Dean is a South African professional footballer who plays as a midfielder. He recently played for SuperSport United in the Premier Soccer League.

He made his debut for the South Africa national team in 2012, representing the nation at two Africa Cup of Nations

Furman was selected for the final squad of the 2013 Africa Cup of Nations tournament hosted by his home country. In the second group match of the tournament, the Bafana Bafana convincingly defeated Angola 2–0 and Furman was named as Man of the Match. Furman played the full 90 in South Africa’s final group game, a 2–2 draw with Morocco that secured Bafana Bafana top spot in the group and ensured their first passage to the quarter-finals of the competition since 2002. The quarter-final game against Mali on 2 February ended 1–1 after extra time and Furman had his penalty kick saved by Soumaila Diakité, as Mali won 3–1 in the penalty shoot-out.

Furman was named captain of Bafana Bafana ahead of 2015 Africa Cup of Nations qualifier against Sudan in Durban on 15 November 2014. He replaced former captain Senzo Meyiwa, who died earlier after being shot at his girlfriend’s home. He played every minute of the finals in Equatorial Guinea, a group stage exit. He won his 50th cap for South Africa on 24 March 2019 during a 2–1 win over Libya which secured the nation’s qualification for the 2019 Africa Cup of Nations. Dean has recently moved back to the Uk to witness the birth of this first child. 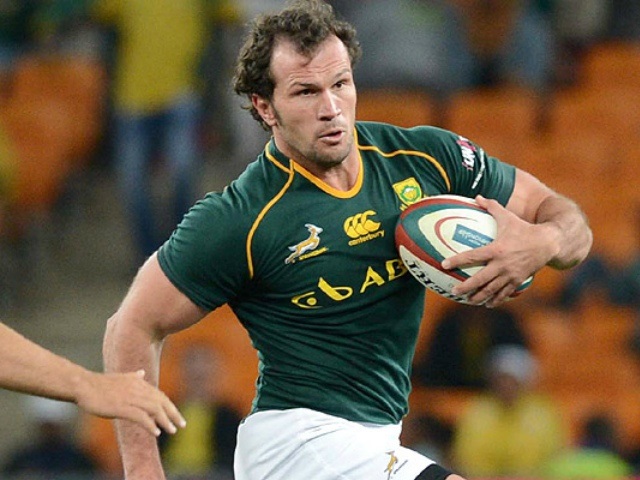 Bismarck is a South African professional rugby union player, who plays for Montpellier in the French Top 14. He played for the Free State Cheetahs in 2003, before moving to the Sharks in 2005 where he spent the bulk of his career.

A native of the town of Bethlehem in the Free State province, Bismarck made his debut for the Sharks in Super Rugby (then the Super 12) in 2005. As he plays hooker and played in the same team as South Africa’s past captain, John Smit, for much of his career he had been a backup to Smit; however, this changed when Smit moved to tighthead prop. Before Smit’s change of position, Du Plessis nonetheless played in Super Rugby and the Currie Cup whenever Smit was unavailable, and in 2007 was selected to play for South Africa in the Tri Nations Series. He made his debut for South Africa as a substitute in the same game against Australia in Sydney in which his older brother, Jannie, who was in the starting XV, also made his Springboks debut. The Du Plessis brothers became the 23rd set of brothers to earn caps for South Africa at rugby union.

Following an illness to Pierre Spies, Bismarck du Plessis was called into South Africa’s squad for the 2007 Rugby World Cup; his brother Jannie was a later addition to the squad, replacing B. J. Botha, who injured a knee in South Africa’s final pool match against the USA.

During the 2008 end-of-year Test series, the Springboks moved Smit to tighthead in order to accommodate both him and the younger, faster Du Plessis in the front row together; this change continued through the 2009 Super 14 season and into the Boks’ 2009 Test season.

Du Plessis was selected for the 2011 Rugby World Cup along with his brother Jannie. He came off the bench against Wales in which South Africa won 17-16. He then won a man of the match performance in June 2012 against England in the second test and also scored a try as the Springboks won 36-27 thanks to a late try from right winger JP Pietersen.  Bismarck has since featured prominently for the Springboks, being first-choice hooker. He was also selected for the 2015 Rugby World Cup.

Bismarck currently plays for Montpellier. He has just signed a further two year contract with the French Top 14 Club.