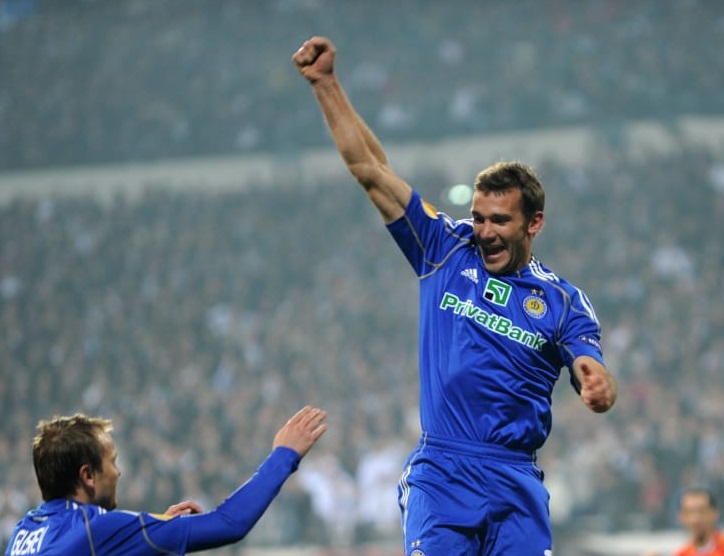 Andriy is a Ukrainian politician, football manager and former professional footballer who played for Dynamo Kyiv, Milan, Chelsea and the Ukraine national team as a striker. From February to July 2016, he was an assistant coach of the Ukraine national team, at the time led by Mykhailo Fomenko. On 15 July 2016, shortly after the nation’s elimination from UEFA Euro 2016, Shevchenko was appointed Ukraine’s head coach.

Shevchenko is ranked as the sixth top goalscorer in all European competitions with 67 goals. With a tally of 176 goals scored for Milan, Shevchenko is the second most prolific player in the history of the club, and is also the all-time top scorer of the Derby della Madonnina (the derby between Milan and their local rivals Internazionale) with 14 goals. Furthermore, he is the all-time top scorer for the Ukrainian national team with 48 goals.

Shevchenko’s career has been highlighted by many awards, the most prestigious of which was the Ballon d’Or in 2004 (becoming the third Ukrainian, after Oleh Blokhin and Igor Belanov, to receive it). He won the UEFA Champions League in 2003 with Milan, and he has also won various league and cup titles in Ukraine, Italy and England. He was also an UEFA Champions League runner-up in 2005 and 2008. He was named in the FIFA World XI for 2005.

In his illustrious international career, the striker led Ukraine as captain to the quarter-finals in their first ever FIFA World Cup appearance in 2006, and also took part at UEFA Euro 2012.

On 28 July 2012, Shevchenko announced that he was quitting football for politics. He stood for election to the Ukrainian Parliament in the October 2012 Ukrainian parliamentary election, but his party failed to win parliamentary representation. 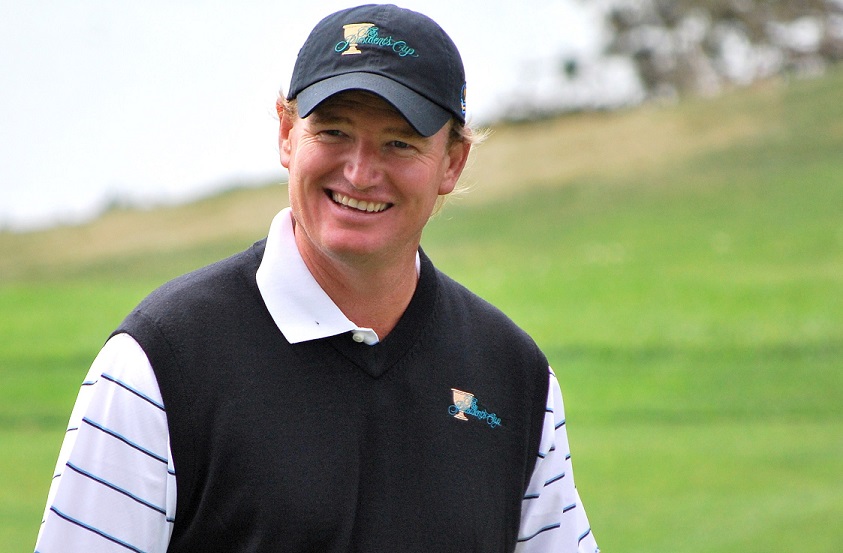 Ernie is a South African professional golfer. A former World No. 1, he is known as “The Big Easy” due to his imposing physical stature along with his fluid golf swing. Among his 71 career victories are four major championships: the U.S. Open in 1994 at Oakmont and in 1997 at Congressional, and The Open Championship in 2002 at Muirfield and in 2012 at Royal Lytham & St Annes. He is one of six golfers to twice win both the U.S. Open and The Open Championship.

Other highlights in Els’ career include topping the 2003 and 2004 European Tour Order of Merit and winning the World Match Play Championship a record seven times. He was the leading career money winner on the European Tour until overtaken by Lee Westwood in 2011, and was the first member of the tour to earn over €25,000,000 from European Tour events. He has held the number one spot in the Official World Golf Ranking and until 2013 held the record for weeks ranked in the top ten with 788. Els rose to fifteenth in the world rankings after winning the 2012 Open Championship. He was elected to the World Golf Hall of Fame in 2010, on his first time on the ballot, and was inducted in May 2011.

When not playing, Els has a golf course design business, a charitable foundation which supports golf among underprivileged youth in South Africa, and a winemaking business. He has written a popular golf instructional column in Golf Digest magazine for several years. 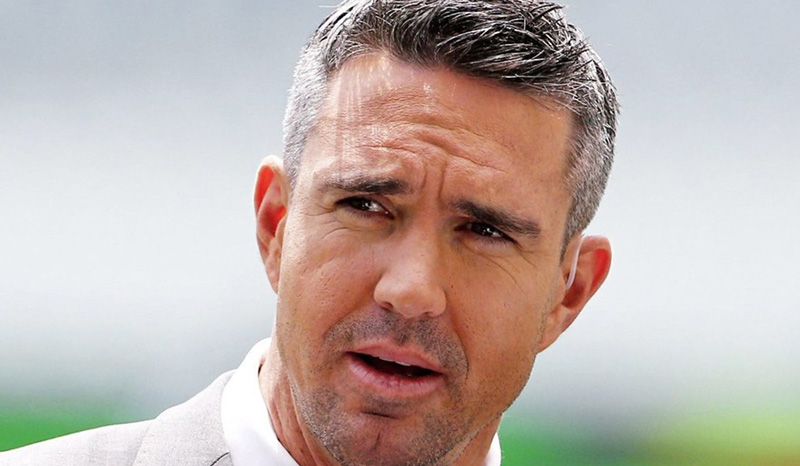 Kevin is a South African-born British former cricketer. He is a right-handed batsman and occasional off spin bowler who played in all three formats for England between 2005 and 2014.

Pietersen was born to an Afrikaner father and English mother in South Africa. He made his first-class debut for Natal in 1997 and moved to England in 2000, after voicing his displeasure at what he said was the racial quota system in South African cricket. Being of English ancestry, Pietersen was eligible for the England team so long as he first served a four-year qualifying period in English county cricket. He was called up by England almost immediately after he completed four years with Nottinghamshire. He made his international debut in the One Day International (ODI) match against Zimbabwe in 2004 and his Test match debut in the 2005 Ashes series against Australia.

Pietersen left Nottinghamshire for Hampshire in 2005, but the England team’s subsequent reliance on him resulted in Pietersen making only a single first-class appearance for his new county between 2005 and 2010. In June 2010, Pietersen announced his wish to leave Hampshire; he joined Surrey on loan for the remainder of the season, then moved permanently in 2011.

Pietersen was captain of the England Test and ODI teams from 4 August 2008 to 7 January 2009, but resigned after just three Tests and nine ODIs following a dispute with the England coach Peter Moores, who was sacked the same day. Pietersen’s relationship with the ECB never fully recovered. This came to a head in 2012 when, after a disagreement over his schedule, Pietersen announced his retirement from all forms of international limited-overs cricket on 31 May. Although he later retracted his retirement, his relationship with both the ECB and his team-mates soured during the series against South Africa, and he was dropped for the final Test of that series. Pietersen last played for England in the 2013–14 Ashes and subsequent ODIs, after which he was informed that he was no longer being considered for international selection.

He also played for the Melbourne Stars in the Big Bash League until the end of BBL|07 (seventh season), the Quetta Gladiators in the Pakistan Super League as well as the Hollywoodbets Dolphins in the CSA T20 Challenge. He was also signed by the Rising Pune Supergiants for the 2016 season of the Indian Premier League.

Pietersen is one of the fastest batsman to reach 1,000 ODI runs and still holds the record for being the fastest player to cross 2,000 runs in One Day International cricket. He has the second-highest run total from his first 25 Tests, behind only Sir Don Bradman of Australia, and was the fastest player, in terms of days, to reach 4,000, 5,000 and 7,000 Test runs. He became only the third English batsman to top the ICC One Day International rankings, doing so in March 2007. In July 2008, after a century against South Africa, The Times called him “the most complete batsman in cricket” and in 2012 The Guardian called him “England’s greatest modern batsman”. On the occasion of England’s 1000th Test in August 2018, he was named in the country’s greatest Test XI by the ECB