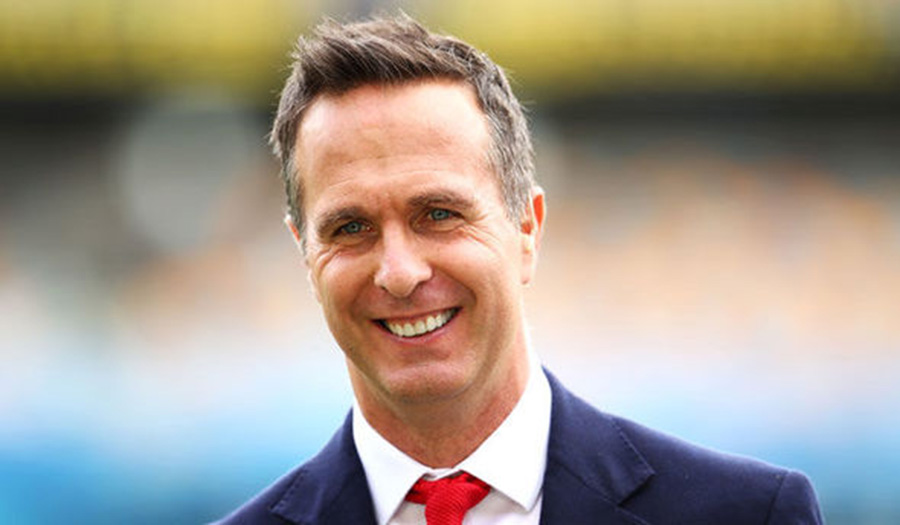 Michael is an English cricket commentator and former cricketer, who played all forms of the game. He served as England captain for the test team from 2003 to 2008, the one-day international team from 2003-2007, and was the first Twenty20 England captain from 2005-2007. He represented Yorkshire in the domestic arena.

Vaughan captained England in 51 Tests, winning 26 (a national record) and losing 11; England won all seven home Tests of the 2004 summer under Vaughan, and the pinnacle of his captaincy career came with a 2–1 victory in the 2005 Ashes, England’s first Ashes victory since 1986/87. However, a recurring knee injury, his decision to move down the batting order to accommodate other openers (Andrew Strauss and Alastair Cook). Vaughan announced his retirement from first-class cricket on 30 June 2009.

Vaughan was ranked one of the best batsmen in the world following the 2002/03 Ashes, in which he scored 633 runs, including three centuries. Vaughan was an opening batsman and forged a successful England partnership with Marcus Trescothick, though he often batted in the middle order for England. He was the captain of the England team when they regained the Ashes in 2005, eighteen years after having last won the trophy. 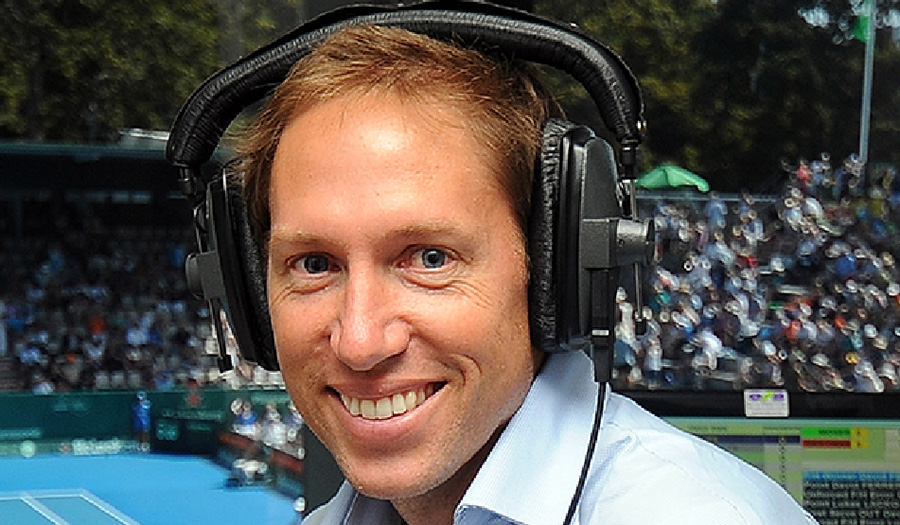 Robbie is a retired professional tennis player from South Africa who is now a tennis commentator and analyst. He won five doubles titles and reached the semifinals of the 1998 US Open men’s doubles competition. Koenig works as a tennis broadcaster for a host of TV channels around the world, most notably the ATP Masters 1000 events, the Australian Open, US Open and Wimbledon (Radio) as well as the premier online tennis channel of TennisTV.com

Koenig achieved a career-high singles ranking of World No. 262, notably reaching the third round of Washington in 1992. He had wins early on in his singles career over the likes of Tim Henman, Pat Rafter, Yevgeny Kafelnikov and Felix Mantilla. Most of his success, however, came in doubles. He won 5 titles (with 6 further finals), reaching a career-high doubles ranking of World No. 28 in May 2003. As well as his US Open doubles semi-finals appearance in 1998, Koenig reached the round-of-16 twice at Wimbledon in 1998 and 1999. He was also a quarter-finalist on 3 other occasions at the US Open in 1997, 2001 and 2004. In Mixed Doubles he reached the semi-finals of the Australian Open and Wimbledon in 2001 and the US Open in 2002. He also represented South Africa in Davis Cup on four occasions and was captained by 1985 Wimbledon finalist, Kevin Curren.

Koenig is known for his commentary on the ATP World Tour at their Masters 1000 events matches broadcast on Tennis Channel as well as the online tennis broadcast site TennisTV, often as part of a commentating duo alongside Jason Goodall. He has been assigned to commentate at the Australian Open and US Open. He can also be heard on Fox Sports in Australia, Star Sports in Asia, ESPN International as well as SuperSport in South Africa where he co-hosts during the Grand Slam events 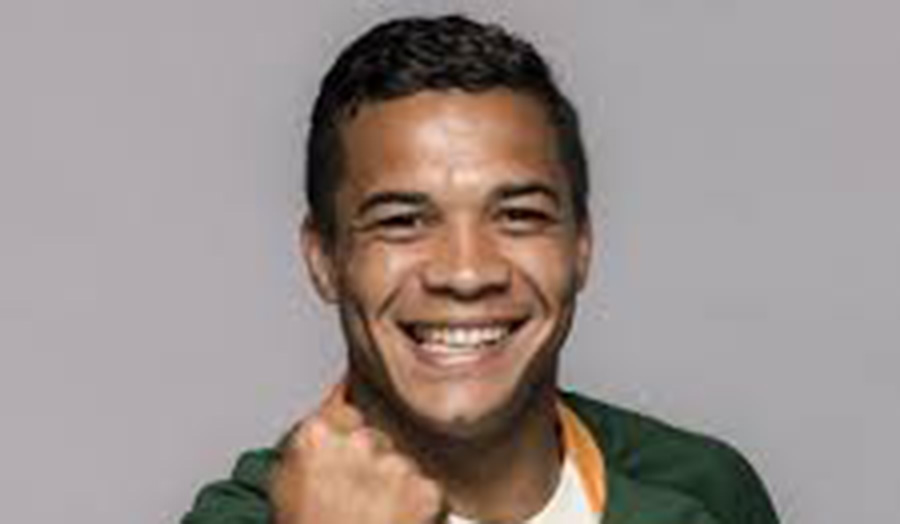 Playing at right wing, he scored South Africa’s second try in the final minutes of the final. Kolbe was nominated for 2019 World Rugby Player of the Year but lost to South Africa teammate Pieter-Steph du Toit.

He made his provincial first class debut in their Vodacom Cup match against Boland Cavaliers and a month later he was named on the bench for the Stormers for their Super Rugby game against the Sharks.

In October 2014 he was part of the Western Province team that won the Currie Cup by beating the Lions 19-16.

Kolbe moved to France to join Top 14 side Toulouse for the 2017–2018 season. Kolbe received a call-up to the South Africa national team for the 2018 Rugby Championship. He made his debut for South Africa against Australia on 8 September, during Round Three of the competition, coming on in the 33rd minute as an injury replacement for Makazole Mapimpi, in a match that South Africa lost 18–23. On 2 November, Kolbe was part of the 2019 World-Cup winning team in Japan, scoring a try late in the second half of the Final against England.