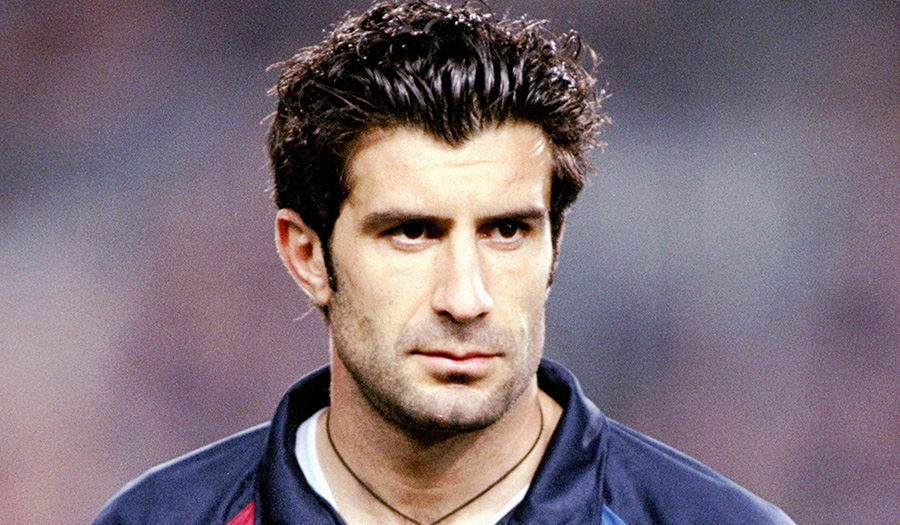 Luis Figo is a Portuguese retired professional footballer who played as a midfielder for Sporting CP, Barcelona, Real Madrid and Inter Milan before retiring on 31 May 2009. He won 127 caps for the Portugal national team, a record at the time but later broken by Cristiano Ronaldo.

Renowned for his creativity and ability to get past defenders as a winger, Figo is regarded as one of the greatest players of his generation. His 106 assists are the second-most in La Liga history, behind Lionel Messi. He won the 2000 Ballon d’Or, 2001 FIFA World Player of the Year, and in 2004 Pelé named him in the FIFA 100 list of the world’s greatest living players. Figo is one of the few football players to have played for both Spanish rival clubs Barcelona and Real Madrid. His controversial transfer in 2000 from Barcelona to bitter rivals Real Madrid set a world record fee of €62 million.

The only child of António Caeiro Figo and Maria Joana Pestana Madeira who moved from Alentejo to Lisbon in the early 1970s, Figo grew up in the working-class district of Cova da Piedade, Almada. He began his career as a street footballer at U.F.C. Os Pastilhas, before joining the academy of Sporting Clube de Portugal at the age of 12.  In his youth, Figo played futsal from which he learned a lot of skills that helped him later in his career 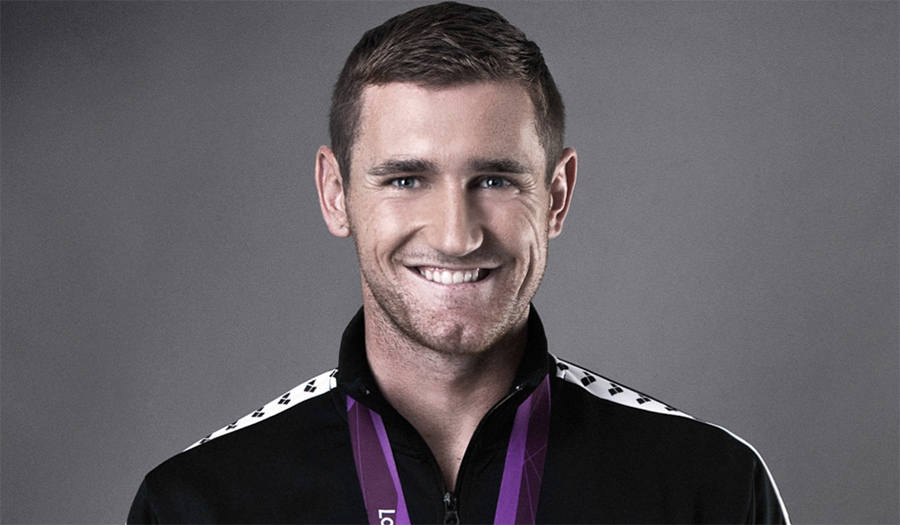 He has represented South Africa at the 2008 Summer Olympics, at the 2012 Summer Olympics where he won the gold medal in the 100-meter breaststroke in a new world record, and the 2016 Olympics. He has won numerous World Championship medals since his debut in 2007 when he took a bronze medal. Three times he has won the FINA overall World Cup.

At the 2014 Commonwealth Games, he won the gold in the men’s 50 m breaststroke in a new games record. He won silver in the 100 m breaststroke behind Adam Peaty, and was part of the South African team that won bronze in the men’s 4 x 100 m relay. The 2014 Commonwealth Games marked the beginning of his major rivalry with World and Olympic champion Adam Peaty. Although Peaty has maintained the upper hand at Olympic and World level, especially in the 100 metres breaststroke, Van Der Burgh has remained his main international rival, and remains the only swimmer to have beaten him since his breakthrough, on both occasions denying Peaty the only major silverware missing from his collection, the Commonwealth Games 50 metre breaststroke title (a race not on the Olympic calendar). 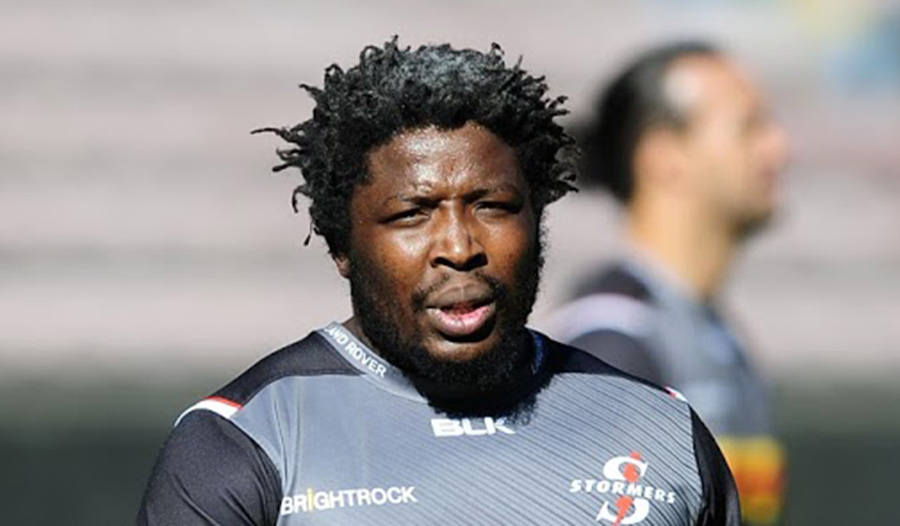 Scarra is a South African rugby union footballer who plays as hooker for the Stormers in Super Rugby and Western Province in the Currie Cup and in the Rugby Challenge.

Ntubeni debuted for both Western Province and the Stormers in 2011, however it wasn’t until the 2012 Currie Cup that he really established himself as a first team member. He featured in all of Province’s 12 games during that campaign and was instrumental as his side lifted the Currie Cup for the 33rd time. Ntubeni was a starter as Western Province triumphed 25–19 over the Sharks in Durban.

2013 got off to a slow start as injury ruled him out of the first half of the Stormers season, but he did return for the final 8 games and this coincided with an upturn in his sides fortunes following a lacklustre first half of the season. He again made a big impact in the 2013 Currie Cup, taking advantage of Tiaan Liebenberg’s injury and skipper Deon Fourie’s switch to the flank to again be an ever present member of the side. He started 11 games and made 1 substitute appearance as Province reached the Currie Cup Final for the second year in succession, this time going down 33–19 to the Sharks in Cape Town

On 28 October 2013, SARU announced that Ntubeni was included in the 30-man squad for South Africa’s 2013 end-of-year rugby union tests against France, Scotland and Wales in November 2013; however, he did not play in any of the matches.

On 28 May 2016, Ntubeni was included in a 31-man South Africa squad for their three-test match series against a touring Ireland team. After training with the national team for a few days, he joined the South Africa ‘A’ squad for their two-match series against a touring England Saxons team. He was named in the starting line-up for their first match in Bloemfontein, but ended on the losing side as the visitors ran out 32–24 winners.