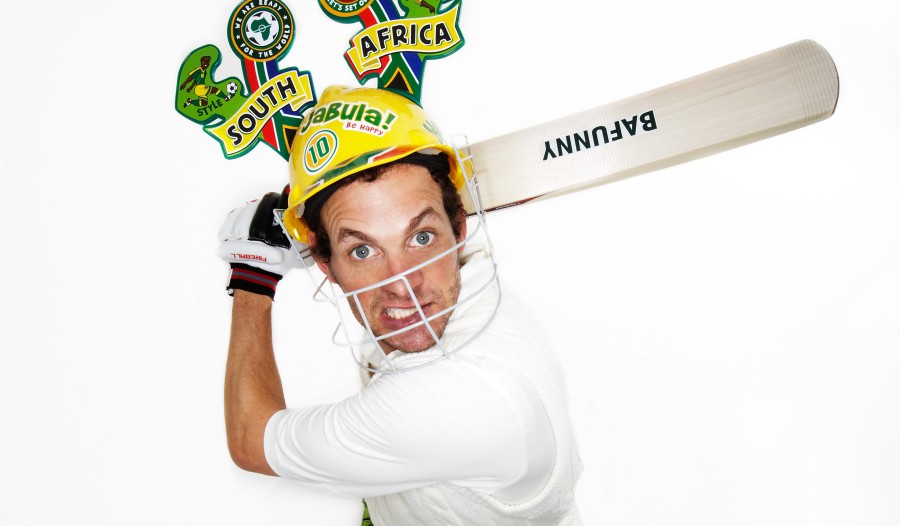 Nik is a South African comedian, actor and author, who has made guest appearances on several comedy shows, including the British panel show Mock the Week. He also appeared in the 2012 film Material. He currently resides in Cape Town. He is also a presenter on SABC, where he has presented Coca-Cola Megamillions Gameshow. His book South Africa: Long Walk to a Free 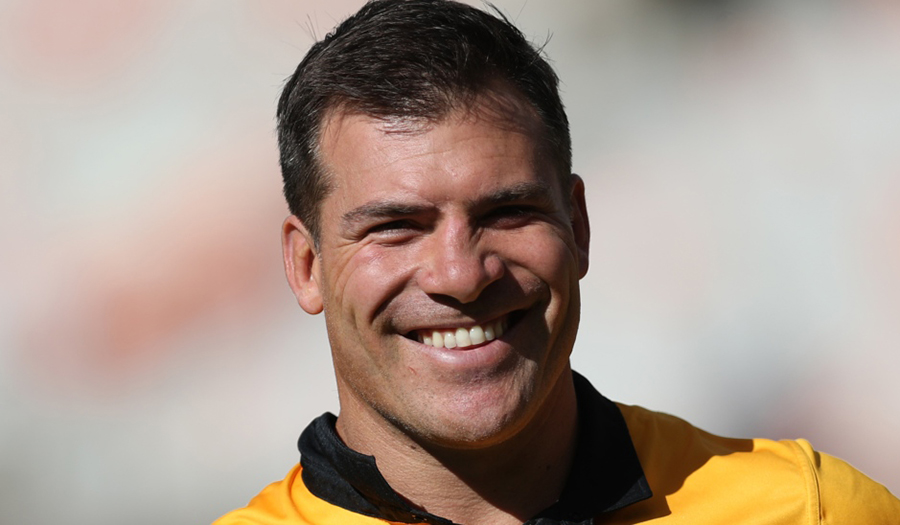 Schalk is a South African former professional rugby union player who last played for the South Africa national team and the Bulls in Super Rugby. He primarily played as a hooker. He was part of the 2019 Rugby World Cup-winning team.

Brits made his debut for Saracens in the season opener against London Irish. He scored his first try for Saracens on 27 September 2009 against Gloucester in a 19–16 win. He scored seven tries in the 2009–10 season and played every minute in the Premiership Final against Leicester Tigers, which Saracens lost 33–27.

Brits was voted Players’ Player of the year for the 2009–10 season.

In the 2010–11 grand final against Leicester, Brits won the Man of the Match award in a match that Saracens won 22–18.

On 27 June 2011, Brits moved back to his former club Stormers on a short-term loan deal. He played as a back rower for the South African side in the Super Rugby semifinal loss against the Crusaders as a replacement for Duane Vermeulen.

In January 2012, he signed a new deal with the Saracens that kept him at the club for another three seasons. This was later extended, and he remained at Saracens until the end of the 2017–18 season.

Brits made his international debut against Italy in 2008. He was next called up when he was included in the Springbok squad that toured Ireland, Scotland and England during the 2012 end-of-year rugby union internationals. He came on as a substitute in the match against Scotland to earn his fourth cap. He earned his fifth cap in their next match, replacing Adriaan Strauss as they beat England 16–15.

In 2019, Brits was selected to play for South Africa at the 2019 Rugby World Cup, aged 38. He was named captain in their match against Namibia, playing out of position as an eighth man, and also scored a try in the match. South Africa went on to win the tournament, defeating England in the final. 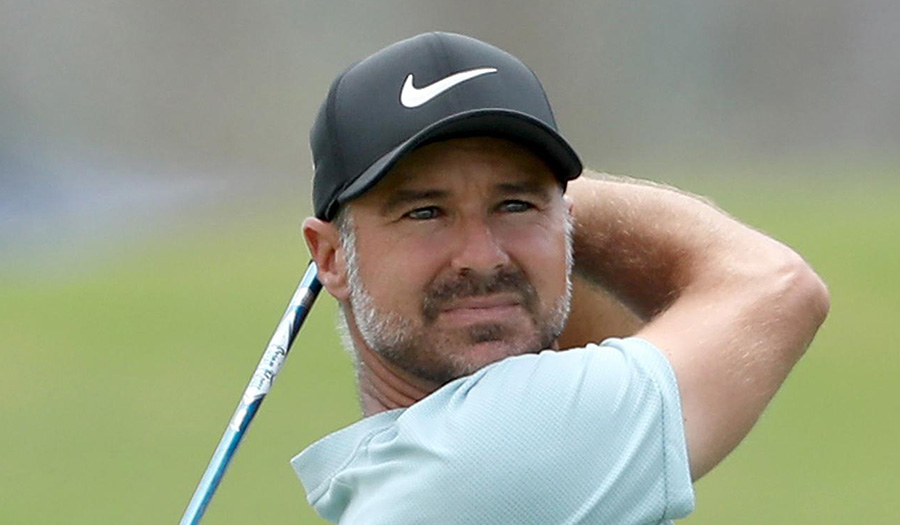 Trevor is a South African professional golfer who has played on the PGA Tour, European Tour and Sunshine Tour. He won his sole major championship at the 2008 Masters Tournament.

Immelman turned professional in 1999. In 2000 he played mainly on the second tier professional tour in Europe, the Challenge Tour, and finished tenth on the Order of Merit. He became a full member of the European Tour in 2001 and has made the top twenty of the Order of Merit three times. He has four wins on the European Tour, and in 2004 became the first man to successfully defend the South African Open title since Gary Player in the 1970s.

In 2003 Immelman won the WGC-World Cup for South Africa in partnership with Rory Sabbatini. In 2005 he was a member of the losing International Team at the Presidents Cup. He has been playing with increasing frequency on the PGA Tour after receiving a 2-year PGA Tour exemption for 2006 and 2007 on account of this Presidents Cup appearance. In 2006 Immelman won his first PGA Tour event at the Cialis Western Open, a result that moved him into the top 15 in the Official World Golf Rankings. He won the Sunshine Tour Order of Merit in 2002/03.

Immelman withdrew from the 2006 Open Championship to be present for the birth of his first child. He finished 2006 in the top 10 of the PGA Tour money list and was named Rookie of the Year. In September 2007, Trevor Immelman was picked by Gary Player to participate in the 7th Presidents Cup held at the Royal Montreal Golf Club, Canada. The International team lost 14.5 to the US team’s 19.5.

On 13 December 2007, Immelman withdrew from the South African Airways Open due to severe discomfort around his ribcage area and a problem breathing. He went into surgery the following Tuesday, 18 December 2007, and doctors discovered a lesion approximately the size of a golf ball on his diaphragm. Treatment and recovery caused him to miss the first eight weeks of the 2008 PGA Tour season. However, Immelman came back to win the 2008 Masters Tournament. Despite scoring a double bogey on the 70th hole, the par 3 16th, Immelman finished with a score of 8 under par, beating favourite Tiger Woods by three strokes.

Since 2017, Turner Sports has utilized Immelman as an analyst for coverage of the PGA Championship on TNT.

2018 saw a resurgence in Immelman’s career. Focusing on the European Tour, he made the cut in 8 out of 13 events, with a best finish of T3 at the Aberdeen Standard Investments Scottish Open. In the event he had a chance to qualify for The Open Championship via the Open Qualifying Series, but missed an eight foot birdie putt on the last and lost out to Jens Dantorp by world rankings. However with the finish, Immelman moved from 1,380th in the world to 420th, his highest ranking since 2014. Immelman finished 77th on the Race to Dubai standings, regaining full status for the 2019 season.