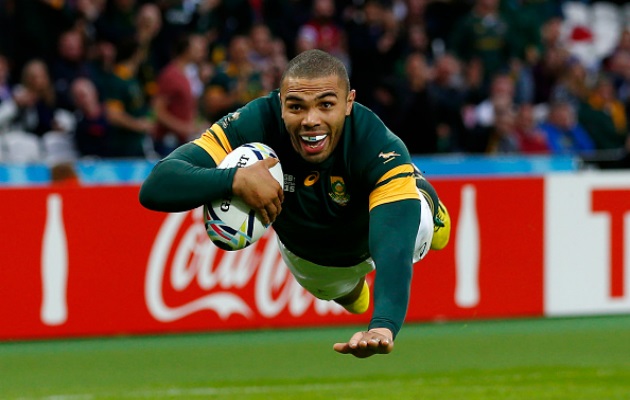 Bryan is a South African former rugby union player who played as a wing. He most recently played for Toulon in the French Top 14 competition, and for the South Africa national team (the Springboks). He is widely regarded as one of the greatest Rugby Union players in history.

He was part of the South Africa team that won the 2007 Rugby World Cup, and was one of the stars of the tournament, his eight tries equalling the single-tournament record set by Jonah Lomu in 1999. He was subsequently named the 2007 IRB Player of the Year. During the 2015 Rugby World Cup he equalled Lomu’s career record of 15 tries in World Cups. He is in second place among all time test try scorers, with a total of 67 tries behind only Daisuke Ohata.

Habana was selected on the wing for the Springboks first game of the 2007 Rugby World Cup, where he scored four tries in the 59–7 win over Samoa in Paris. In South Africa’s final group game, he scored two tries against the US in Montpellier. He also scored two tries against Argentina in the semifinal, equalling Jonah Lomu’s record of 8 tries in one World Cup. To score the first try, he chipped the defensive line, outran the cover defence, regathered the ball and scored near the corner flag. To score the second, he intercepted the ball after Argentina had gone blindside off a scrum, running nearly the length of the field to dot the ball down under the posts. He was a part of the world cup winning side contributing to the defeat of England in the 2007 final. Habana was awarded the IRB Player of the Year Award at the 2007 IRB Awards, held in Paris on 21 October.

Habana was selected for the 2015 Rugby World Cup, where he equalled Jonah Lomu’s record of 15 World Cup tries with a hat-trick against the USA. South Africa lost 20-18 in the semi-finals to eventual champions New Zealand and subsequently finished third.

Habana was made vice-captain of South Africa in 2016, and brought his career try tally to 67.

On 24 April 2018, Habana announced his retirement from all rugby at the end of his French Top 14 club Toulon’s season. 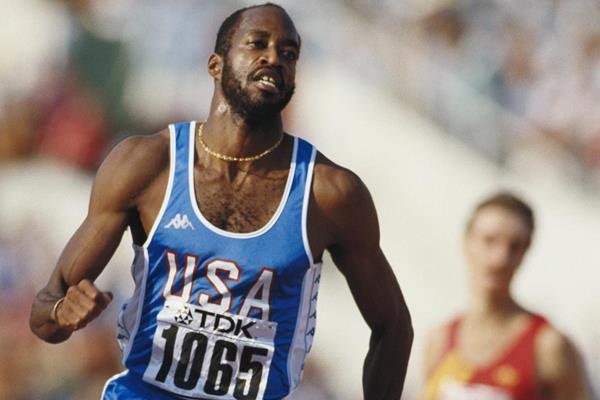 Edwin is an American former track and field athlete who won gold medals in the 400 m hurdles at the 1976 and 1984 Olympics. Between 1977 and 1987, Moses won 107 consecutive finals (122 consecutive races) and set the world record in the event four times. In addition to his running, Moses was also an innovative reformer in the areas of Olympic eligibility and drug testing. In 2000, he was elected the first Chairman of the Laureus World Sports Academy, an international service organization of world-class athletes.

Despite the U.S. led boycott that kept him from competing at the summer games in Moscow, Moses was the 1980 Track & Field News Athlete of the Year. A year later, he became the first recipient of USA Track & Field’s Jesse Owens Award as outstanding U.S. track and field performer for 1981. He received the AAU’s James E. Sullivan Award as outstanding amateur athlete in the United States in 1983. He was named as ABC’s Wide World of Sports Athlete of the Year in 1984. Moses also shared the Sports Illustrated Sportsman of the Year with American gymnast Mary Lou Retton in 1984, the same year he took the Athlete’s Oath for the 1984 Summer Olympics. In 1984 his hometown of Dayton renamed Miami Boulevard West and Sunrise Avenue “Edwin C. Moses Boulevard”. In 1999, Moses ranked #47 on ESPN’s SportCentury 50 Greatest Athletes.

After his retirement from track, Moses competed in a 1990 World Cup bobsled race at Winterberg, Germany. He and long-time US Olympian Brian Shimer won the two-man bronze medal.

In 1994 Moses received an MBA from Pepperdine University and was inducted into the National Track and Field Hall of Fame.

Since election in 2000, Moses has been chairman of the Laureus World Sports Academy, which seeks “to promote and increase participation in sport at every level, and also to promote the use of sport as a tool for social change around the world”. Several dozen Olympic and world champion athletes, through the Laureus Sports for Good Foundation, work to assist disadvantaged youths around the world.

In May 2009, the University of Massachusetts Boston awarded Moses an honorary doctorate for his efforts to maintain the integrity of Olympic sports and for his use of sports as a tool for positive social change. 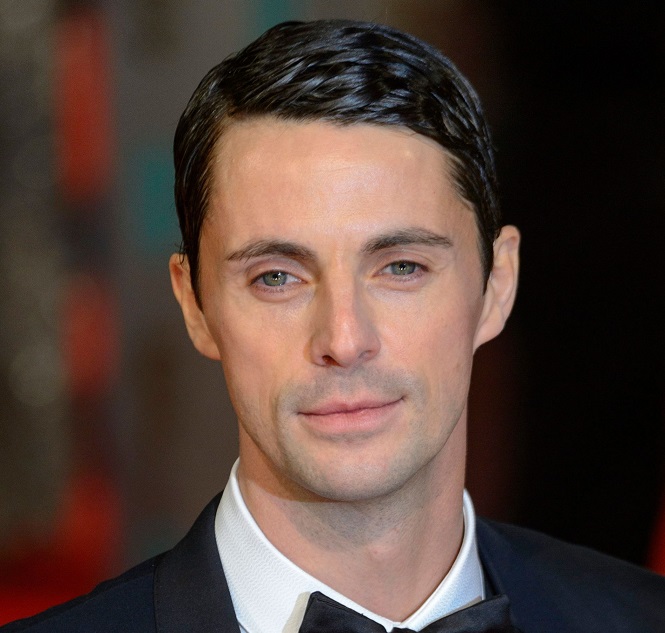 Matthew is an English actor. He made his screen debut in 2002 with ABC’s TV film feature Confessions of an Ugly Stepsister. His breakthrough role was in the romantic comedy, Chasing Liberty (2004), for which he received a nomination at Teen Choice Awards for Choice Breakout Movie Star – Male. He then appeared in a string of supporting roles in films like Woody Allen’s Match Point (2005), the German-British romantic comedy Imagine Me and You (2006), and the period drama Copying Beethoven (2006). He won praise for his performance as Charles Ryder in Julian Jarrold’s adaptation of Evelyn Waugh’s Brideshead Revisited (2008), and as Ozymandias in the American neo-noir superhero film Watchmen (2009), based on DC Comics’ limited series of the same name. He then starred in romantic comedy Leap Year (2010) and Australian drama Burning Man (2011), the latter earning him a nomination for Best Actor at the Film Critics Circle of Australia Awards.

Other notable film roles include The Lookout (2007), A Single Man (2009), Cemetery Junction (2010), Stoker (2013), Belle (2013), The Imitation Game (2014) and Self/less (2015). As well as appearing in films, Goode has appeared in numerous television shows. His most notable television roles include Henry Talbot in the final season of historical drama Downton Abbey, and Finley “Finn” Polmar in the CBS legal drama The Good Wife. He also had a lead role in the critically acclaimed British mini-serial Dancing on the Edge, as music journalist Stanley Mitchell, for which he earned a nomination for Best Actor in a Miniseries or a Television Film at the Satellite Awards. In 2017, Goode portrayed Antony Armstrong-Jones, 1st Earl of Snowdon in the Netflix biographical drama series The Crown, for which he received a Primetime Emmy Award nomination for Outstanding Guest Star in a Drama Series. He currently stars in Sky One’s fantasy-romance series, A Discovery of Witches, as Professor Matthew Clairmont and is filming Matthew Vaughn’s Kingsman prequel, The King’s Man.