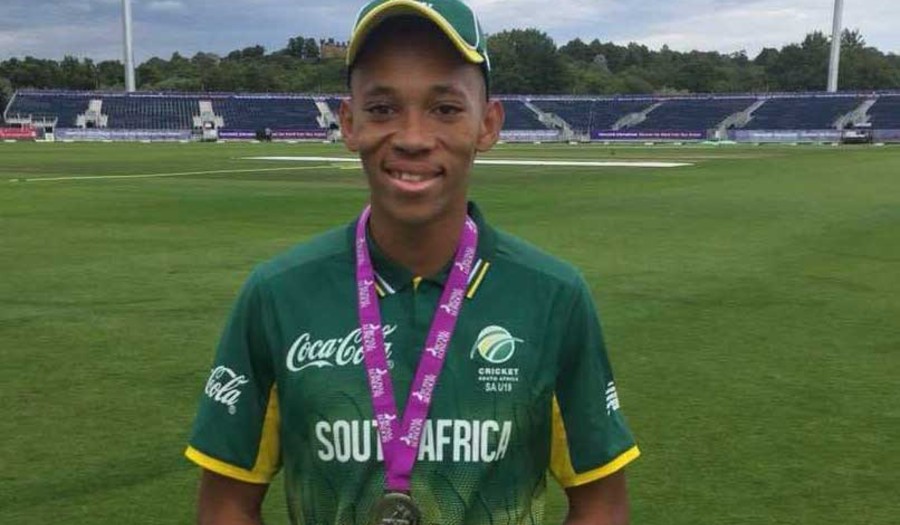 Masimphuthando Ntini is a South African cricketer. In August 2018, he was awarded a senior contract by Cricket South Africa ahead of the 2018–19 domestic season.[He is the son of former cricketer Makhaya Ntini. 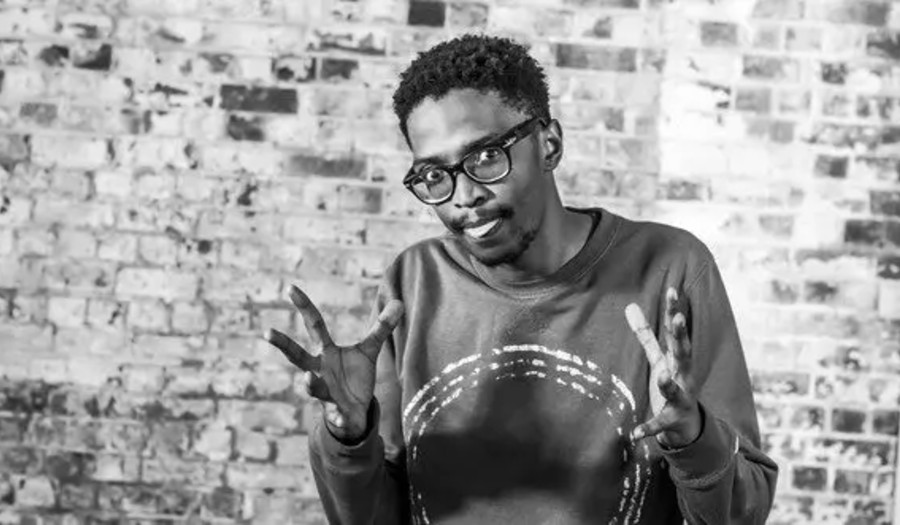 It’s hard to not laugh of Bongani’s animated facial expressions and stage antics! A sought after comedian for various comical TVC’s. Bongani is a multiple Savanna Comics’ Choice Awards nominee and was selected to perform in Trevor Noah’s Nationwide Comedy Series.

He is described as one of the freshest, funniest comedy talents to come out of South Africa. 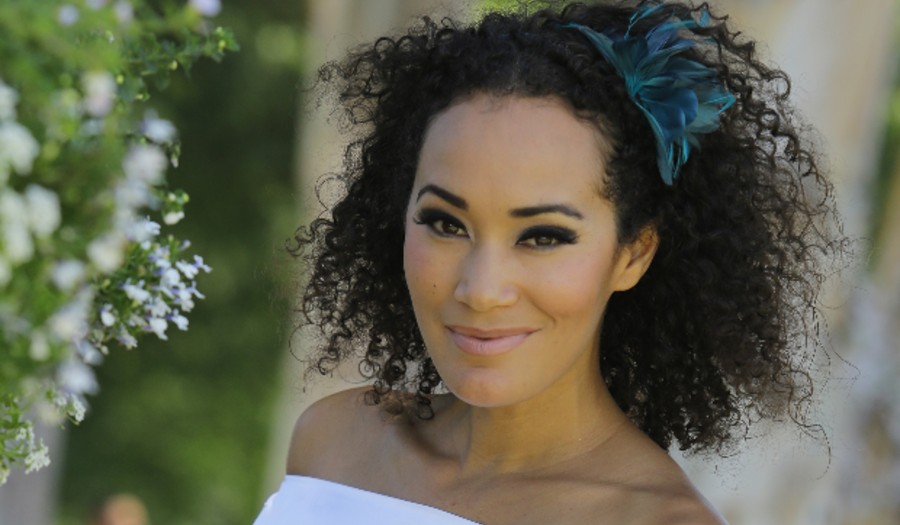 Jo-Ann is a South African model, public speaker and businesswoman. In 2001, she represented her country as Miss South Africa at the Miss Universe pageant in Puerto Rico as well as at the Miss World pageant hosted at Sun City in her home country in 2001. She was featured in the 2001 music video of the Irish pop group Westlife’s single “When You’re Looking Like That”.

Strauss obtained her bachelor’s degree at the Stellenbosch University. During her reigning year as Miss South Africa, she started her media career with the Afrikaans TV magazine programme Pasella before anchoring the English lifestyle magazine show Top Billing (TV show), for which she has interviewed the likes of Charlize Theron, Antonio Banderas and George Clooney. She featured as cover girl for many South African magazines.

A year after Strauss was crowned Miss South Africa, she took part in the first and only celebrity version of Celebrity Big Brother (South African TV series), where she finished runner-up.

In 2010, Jo-Ann presented the opening ceremony for the 2010 FIFA World Cup in South Africa for the German television network ZDF along with Thomas Gottschalk in a live broadcast from Johannesburg on 10 June.

Thando Ntini moving to the Dolphins

Bangani Dube getting parents to believe in comedy

Thando Ntini all rounder growing up