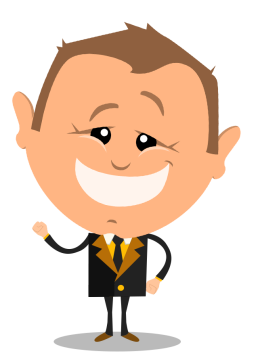 Born in Belfast, Northern Ireland, and brought up in Zimbabwe, Dan studied English at the University of Cape Town, before joining Cape Talk as morning sports anchor.

Since then Dan has worked extensively in the media industry as a presenter, writer, editor and columnist, winning the 2012 PICA Magazine Columnist of the Year Award.

Dan is also an in-demand host and speaker at events around the world, including the Alfred Dunhill Links Championship in Scotland, the Laureus World Sport Awards in Monaco, the Snow Bike Festival in Switzerland, Beyond Sport United in New York and the Just Challenge launch in Hong Kong.

In 2015 The Dan Nicholl Show made its debut across Africa on SuperSport, and celebrated 100 episodes in 2018.

Passionate about wine, Dan launched Dan Really Likes Wine, a weekly online wine show, in 2016, and is host and auctioneer at the celebrated Cape Wine Auction.

Dan is based in Johannesburg, and is married with two children, and a very large bull mastiff called Stavros.

Bringing together a range of local and international celebrities in a relaxed, intimate setting, The Dan Nicholl Show passed the 100-episode mark in 2018.